The City of Toronto opened a new supportive housing building on Thursday in the Church and Wellesley area that will serve some of Toronto’s most vulnerable populations.

In partnership with the WYCA, Toronto Community Housing renovated the 13-storey building, located at 389 Church Street, and are now able to provide 120 supportive and affordable housing units to the community. 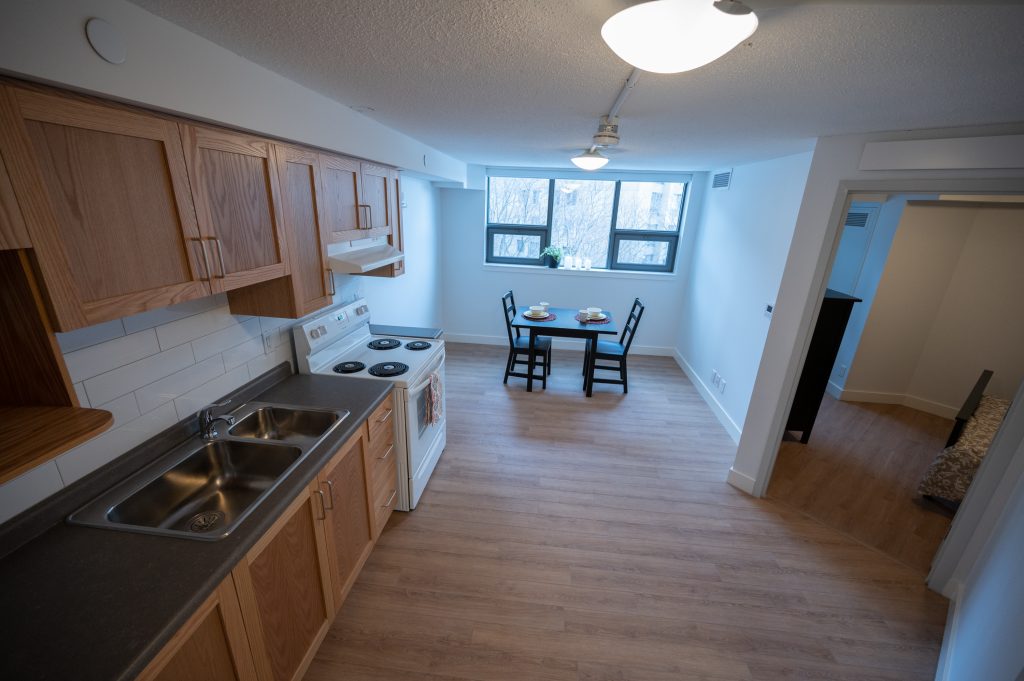 Indigenous and non-Indigenous women, gender diverse people, and youth and seniors who have experienced or who are at risk of experiencing homelessness will all be eligible to live in the new building, according to a City of Toronto news release. 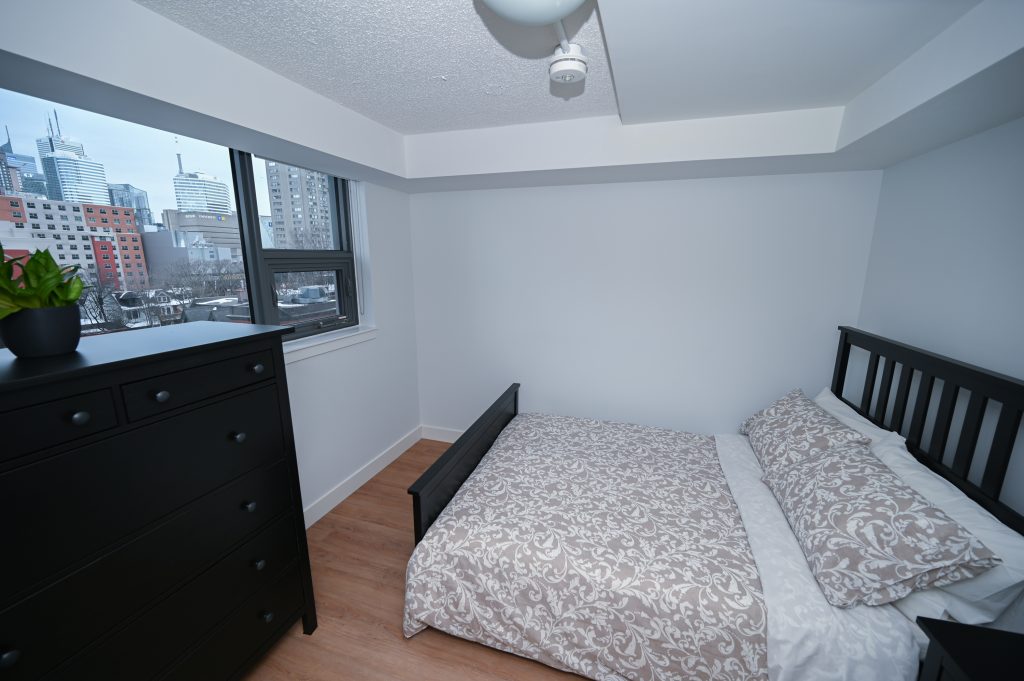 The YWCA Toronto has leased the Church Street property from the city and will manage the delivery of supportive services to tenants. These services will include things such as health promotion, mental health services, housing stabilization, and harm reduction. The building has also been outfitted with a pottery studio, and there will be programs focusing on celebrating the cultures of residents from Indigenous backgrounds.

“We are so proud to partner with the City and other agencies in opening the doors of 389 Church St. to the women in our community who need it most,” said Heather M. McGregor, Chief Executive Officer, YWCA Toronto.

“Supportive housing is critical to alleviating poverty and helping women build lives for themselves in which they will be healthy, happy and safe. This building represents many wonderful new beginnings.” 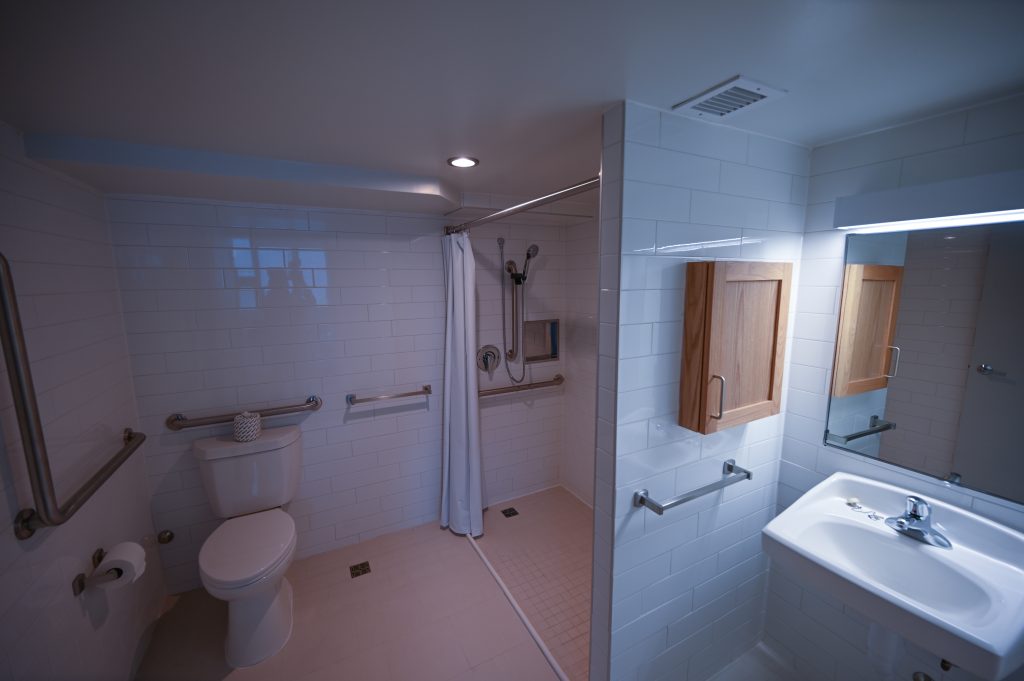 Mayor John Tory celebrated the building’s opening, saying that this will be a safe and welcoming space for all residents. 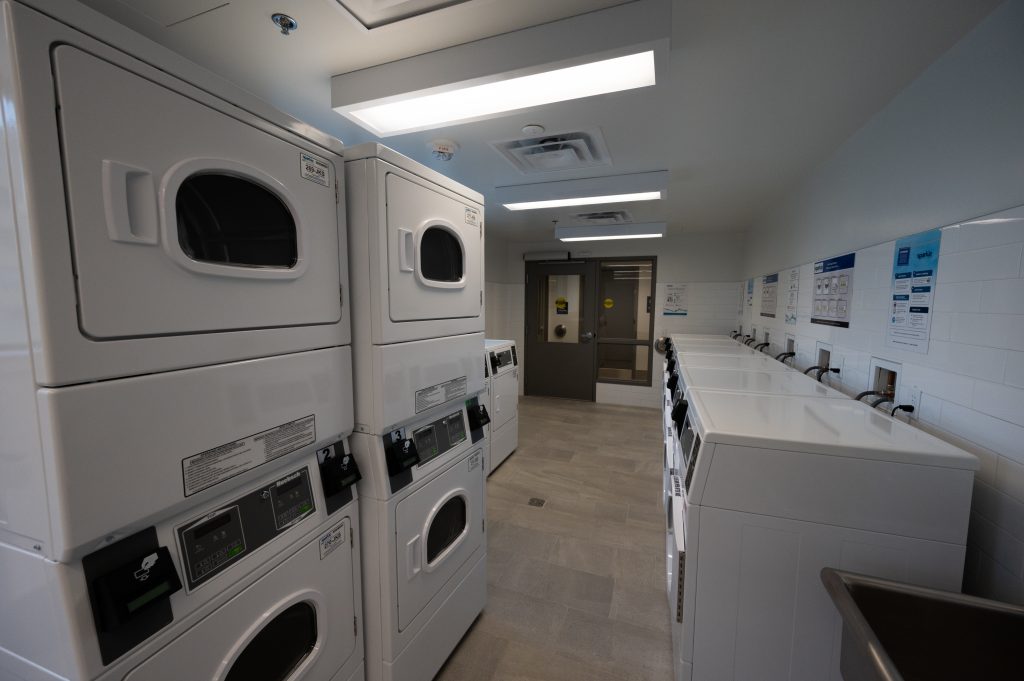 The opening is part of the City’s HousingTO 2020-2030 Action Plan, which calls for the approval of 40,000 new affordable rental homes over the next ten years, including 18,000 supportive homes.

Two other supportive housing buildings have already opened in recent months. One is located at 321 Dovercourt Road, the other at 11 Macey Ave., providing 44 and 56 new units, respectively.

Residents of the Church Street building are expected to start moving in within the coming weeks. The building is anticipated to be fully occupied by the end of May.