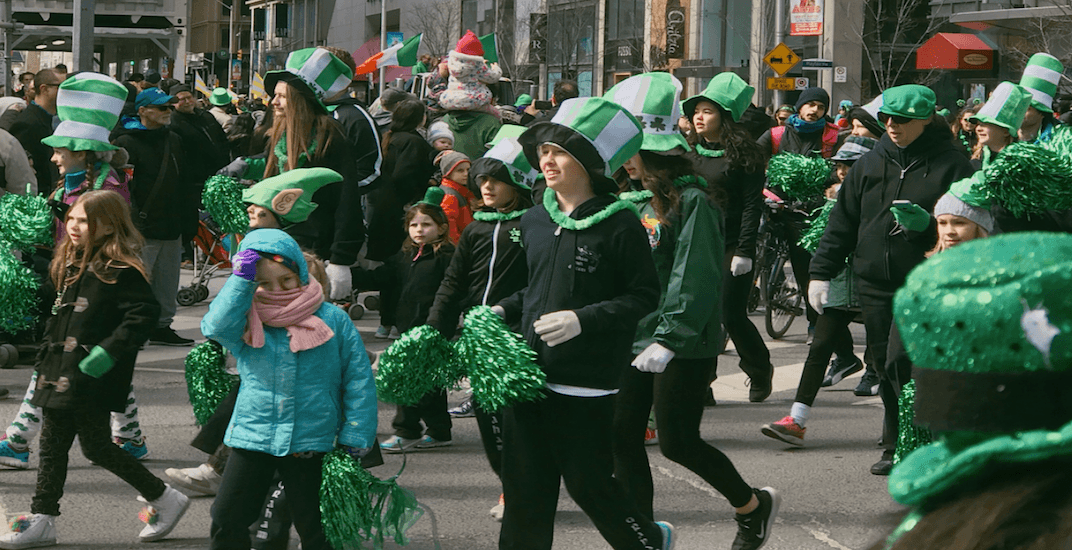 The 31st annual St.Patrick’s Day Parade rolled through Toronto this past Sunday, bringing some Irish cheer to the people of Toronto.

While there were plenty of leprechauns and bagpipe players walking in the parade, and there were a number of surprises as well, including a float featuring Elvis (apparently he’s Irish), a slew of festive DeLoreans, and an appearance from Ontario’s new PC leader Doug Ford.

For those that couldn’t make it to the parade here’s everything you missed.

A post shared by Burlington Teen Tour Band (@burlingtonteentourband) on Mar 12, 2018 at 3:05am PDT