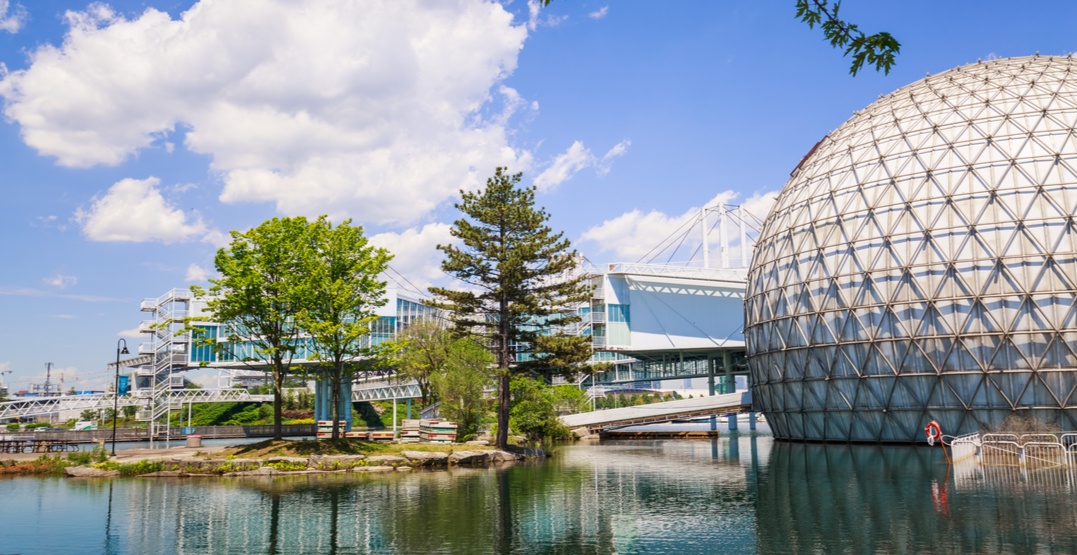 Just in time for the end of Pride Month, you can see a 10th-anniversary screening of transgendered filmmakers Lana and Lily Wachowski’s Speed Racer at Toronto’s iconic Cinesphere.

Presented by TIFF Midnight Madness curator Peter Kuplowsky and in support of Inside Out Toronto LGBT Film Festival, the evening of nostalgia will give movie buffs a chance to see the visually stunning masterpiece in IMAX.

Taking place on Thursday, June 28, Speed Racer fever will take over the Cinesphere for a night of high-speed action and adventure.

The Beguiling Books + Art, Toronto’s preeminent comic art institution and the masterminds behind the Toronto Comic Arts Festival, will also be attending the screening and will be selling indie comics, manga and art at the event.

Local artists will also be selling original poster art inspired by Speed Racer and there’ll be limited prints available at the screening.

All proceeds raised from the screening will be donated to Inside Out’s re:FOCUS FUND which directly supports LGTB women, and non-binary filmmakers.

Moviegoers are also encouraged to dress up in Speed Racer cosplay, as there will be prizes for the best costumes.