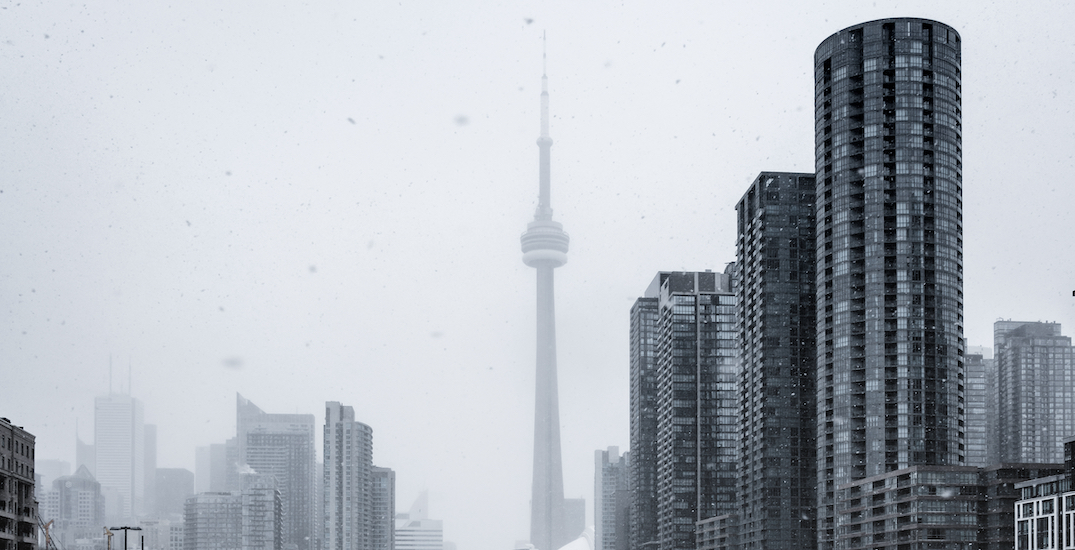 The holidays are just around the corner, and though it’s uncertain if Toronto will be getting a white Christmas, you could see up to 5 cm of snow leading up to it.

According to The Weather Network, as temperatures remain chilly and below seasonal through Wednesday of this week, shifting winds are expected to bring some snow to the GTA.

It isn’t until Tuesday’s overnight hours where the drop is most significant as temperatures are expected to drop to -8°C, feeling more like -16°C. 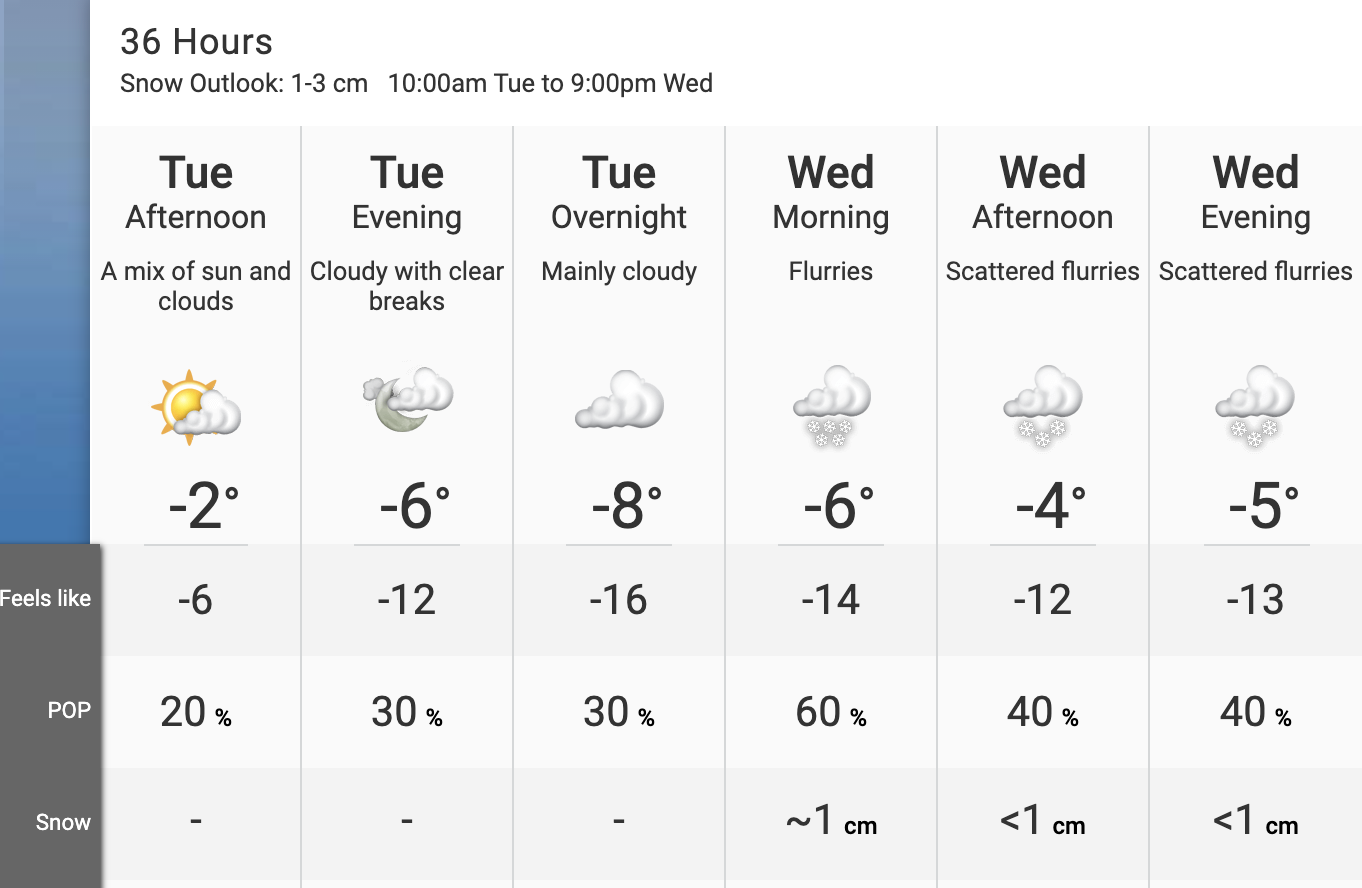 As for Wednesday morning, flurries are expected to impact the city. Temperatures will remain in the low teens with -6°C feeling more like -14°C, until rising slightly into the afternoon that will like -12°C and -13°C in the evening.

Due to the advancement of a strong winter storm just south of the border, there’s a potential of lake-effect snow bringing in snowfall to Toronto on Wednesday. Driving conditions could be impacted.

“Lake effect snow is notorious for wide ranges in snow totals over short distances, so we will see a range in snow totals across the region,” said The Weather Network meteorologist Dr. Doug Gillham.

A rough estimate of how much snow Toronto could see is between 2 to 5 cm, but “locally higher totals are possible.”

As always, Toronto’s winter weather is oh-so unpredictable at times, and we could see a replay of the first of December, which saw up to 5 cm of snow.

Like the Weather Network puts it, a “changeable pattern is forecast” for the days leading up to Christmas, but temperatures are expected to tip towards the mild side of seasonal weather.

“Whether or not we see a white Christmas will likely come down the wire and depend on the track of another system around Christmas Eve, which could bring rain or snow to our region,” said Gillham.

“Behind this system, we expect a few days of cold weather, likely including Christmas and Boxing Day.”

Though it may or may not be exactly what you hoped to hear, it’s better to be prepared for whatever comes our way!