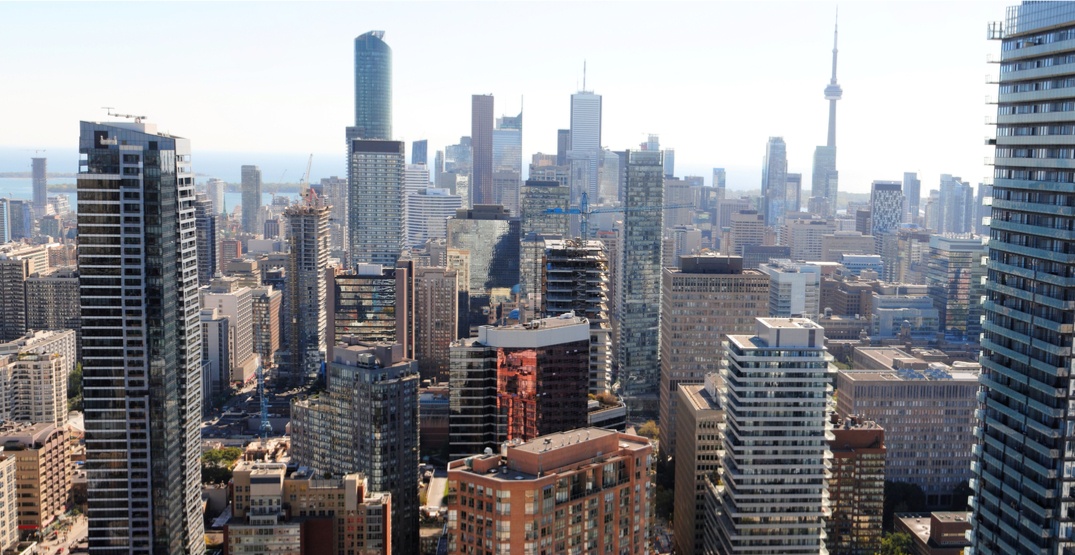 The Local Planning and Appeal Tribunal (LPAT) has approved a set of rules that will put tougher regulations on Toronto’s short term rental market.

LPAT made its decision Monday, nearly two years after the city first approved the bylaws.

“This is a major victory for tenants across Ontario,” says Thorben Wieditz of Fairbnb Canada. “Much of the chair’s reasoning reflects our position and confirms that we have been reasonable advocates for fair rules from the beginning.”

According to Fairbnb, Toronto’s short-term rental (STR) rules were approved by council in December 2017, and have since been held up in a lengthy appeals process.

“The rules were the result of considerable public consultation and have been used in other Canadian jurisdictions as a benchmark for legalizing true home-sharing while eliminating commercial operators using scarce housing stock as ghost hotel fodder,” reads a statement from LPAT.

LPAT notes 5,000 housing units could also return to the long-term housing market. However, while this number may be somewhat lower, depending on how operators respond to the changes, LPAT says, “one fact is indisputable: each dedicated STR unit displaces one permanent household.”

5,000 rental homes willl again be available in Toronto. It took years of policy development + a lengthy appeal, but ‘ghost hotel operators’ will no longer be permitted. Thanks to many who advanced this over the years, esp @Fairbnbcanada. Good public policy is worth fighting for.

Toronto Mayor John Tory called the move “good news” for residents and a “step in the right direction when it comes to regulating short-term rentals and keeping our neighbourhoods liveable.”

“When we approved these regulations in 2017, we strived to strike a balance between letting people earn some extra income through Airbnb and others, but we also wanted to ensure that this did not have the effect of withdrawing potential units from the rental market,” said Tory.

Tory also reiterated the new regulations do not prohibit short-term rentals, but permits and regulates them in a manner that does not displace households.

“They also provide opportunities to meet the needs of residents and visitors requiring or preferring short-term rental accommodation in a residential setting,” said Tory.

Under the new regulations, companies like Airbnb and VRBO will now be required to pay a one-time license application fee of $5,000, plus $1 for each night booked through their platform.

Rental operators will also be charged with a 4% municipal accommodation tax (MAT) on all rentals that last less than 28 consecutive days.

LPAT rules in favour of City’s short-term rental by-law: regulation is a “reasonable balancing…has a solid basis and planning rationale.” After a long appeal, we can now move forward protecting long-term rental suites while still allowing short-term rentals where reasonable.

“While this ruling provides regulatory certainty for home sharing in Toronto, we continue to share our hosts’ concerns that these rules unfairly punish some responsible short-term rental hosts who are contributing to the local economy,” said Alex Dagg, Airbnb’s public policy manager

He added the company remains committed to working closely with the city and the Airbnb community as the new rules are implemented.

“We encourage other platforms to also come to the table and support responsible home sharing in Toronto,” said Dagg.

According to Fairbnb, Ottawa is the next major municipality in Ontario to pursue short term rental regulations.