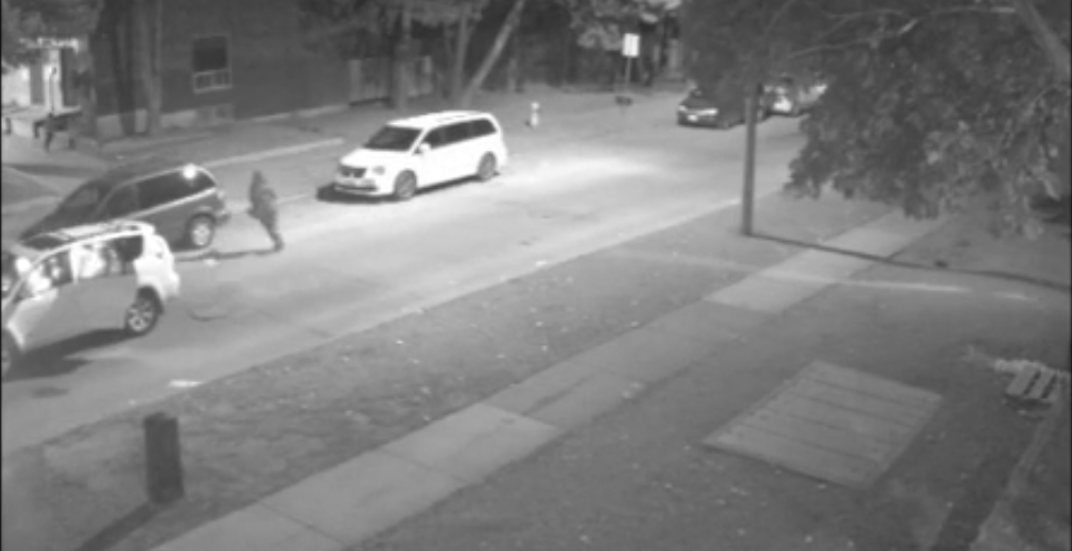 An eight-year-old boy was caught in the crossfire of two gunmen who opened fire in Toronto’s east end over the weekend.

According to police, the shooting happened on Saturday, October 20 just after 9:30 pm, in the area of Jamestown Crescent and John Garland Boulevard.

Police say two males were shooting at another person as the 8-year-old boy was crossing the street.

Following the shooting, there were reports that a white vehicle was seen leaving the area. There were also no injuries reported.

Firearm discharge Jamestown Cres near John Garland Blvd. Officers O/S advise that they have located significant evidence of gunfire at this location. Reports that a white vehicle was seen leaving the area. Call 416-808-2300 if you have any info @tps23div 1940274 ^ma pic.twitter.com/wbypeuDp7B

Police released security camera footage of the incident on Wednesday, which shows the young boy crossing the street after another male as a white SUV pulls up.

Just as the little boy reaches the sidewalk, one of the two shooters leaves the SUV and begins firing in the direction of the boy.

The boy then runs and hides further ahead, while one shooter runs back and picks something up off the ground.

Police are asking for anyone with information to call investigators at 416-808-2300.