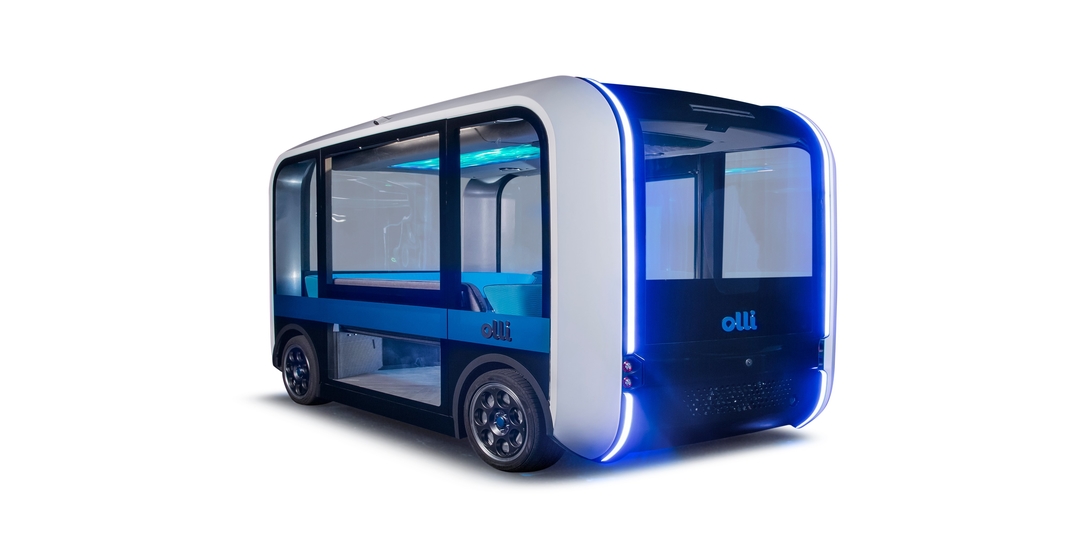 The City of Toronto has signed an agreement with Local Motors by LM Industries to bring an electric, automated shuttle to the city’s streets.

Beginning next spring, the Automated Shuttle Trial will connect the West Rouge neighbourhood and Rouge Hill GO station, and will be coordinated with GO Transit schedules. The trial is slated to run for six-to-12 months, according to a release announcing the agreement.

The self-driving shuttle bus will be provided by Local Motors, in partnership with Pacific Western Transportation. Called the Olli 2.0, the shuttle can fit up to eight passengers at a time, features an accessibility ramp and wheelchair securement system, and utilizes audio and visual cues to announce information to riders.

Local Motors is the world’s first and only digital vehicle manufacturer, according to the release. They have deployed Olli in communities around the world, including in California, Florida, and Belgium.

This morning we announced that the City has signed an agreement with @localmotors to deliver the Automated Shuttle Trial, which is set to begin operating next Spring. pic.twitter.com/aYl3ofOeKB

“We can’t wait to introduce the City of Toronto to Olli, as we know that it will provide riders with a unique, easily accessible, and comfortable experience,” said Vikrant Aggarwal the President of Local Motors in the release.

The Automated Shuttle Trial is part of Transport Canada’s Program to Advance Connectivity and Automation in the Transportation System, which is helping to prepare Canadians for the wider use of self-driving vehicles on our roads. The TTC and Metrolinx are also involved with the trial.

Passengers will not be alone with their autonomous chauffeur during the trial period, though. Four officials, including a certified operator from Pacific Western Transportation and a customer service ambassador from either the TTC or Metrolinx, will be on board to monitor each trip.

“We are continuing to move our city forward on many fronts including micro transit as we manage the effects of COVID-19,” said Mayor John Tory in a press release. “This innovative project will provide valuable insight, while embracing innovation that could help us build a better, more sustainable and equitable transportation network.”

“As a city, we must be ready to explore how micro-transit and emerging technologies can connect people to existing transit services and contribute to Toronto’s transportation future,” said Councillor Jennifer McKelvie (Ward 25, Scarborough Rouge-Park) who is also a TTC Board Member.

The trial is part of Toronto’s Automated Vehicles Tactical Plan and Readiness 2022, which according to the release, is the first comprehensive automated vehicles plan for a North American city.