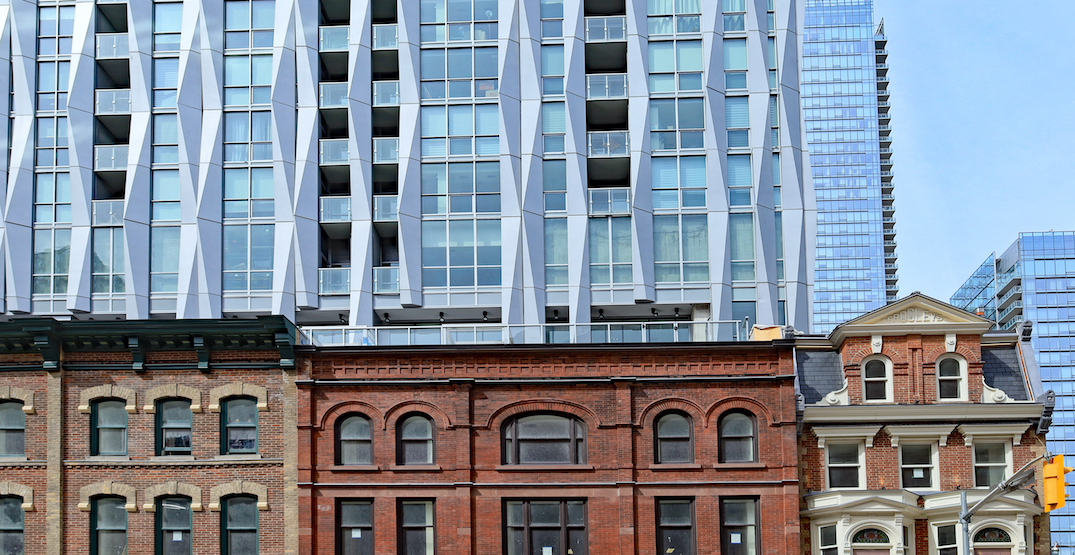 Toronto has the second highest rate of evictions out of any Canadian city, according to a recent study from the University of British Columbia.

The study looked at the five-year eviction rate for various areas across the country and found that out of Canada’s three major cities, Toronto had the second highest rate of evictions at 5.8%.

Vancouver, which led the three, had nearly double the eviction rate with 10.5%. Montreal had the lowest, with a 4.2% eviction rate. 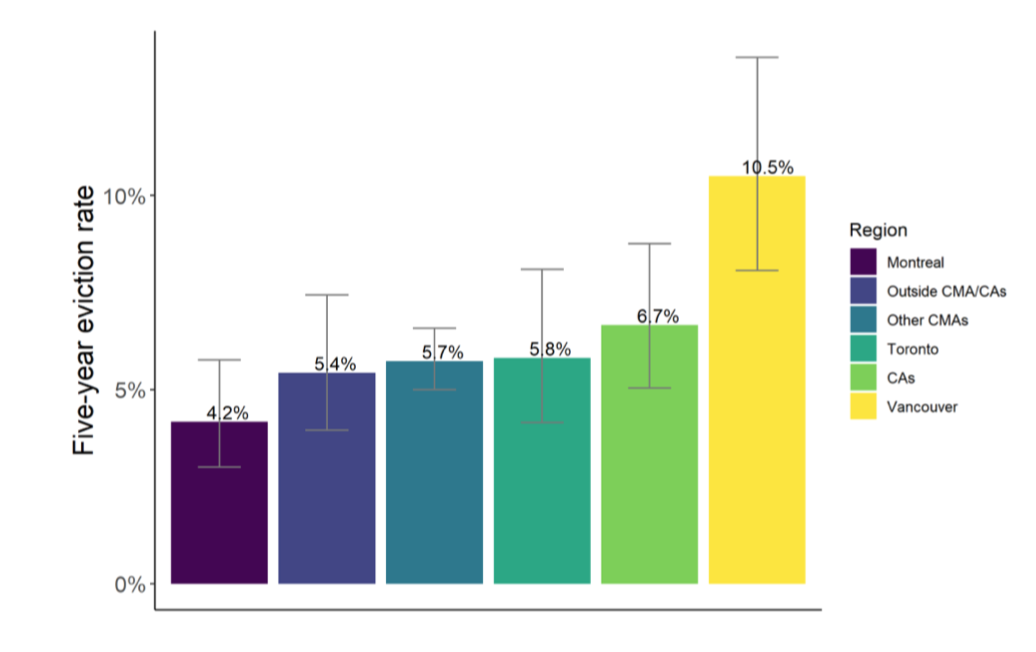 However, the study notes that the data is incomplete and that they cannot definitively say whether households further from the city centre are more likely to move because of an eviction.