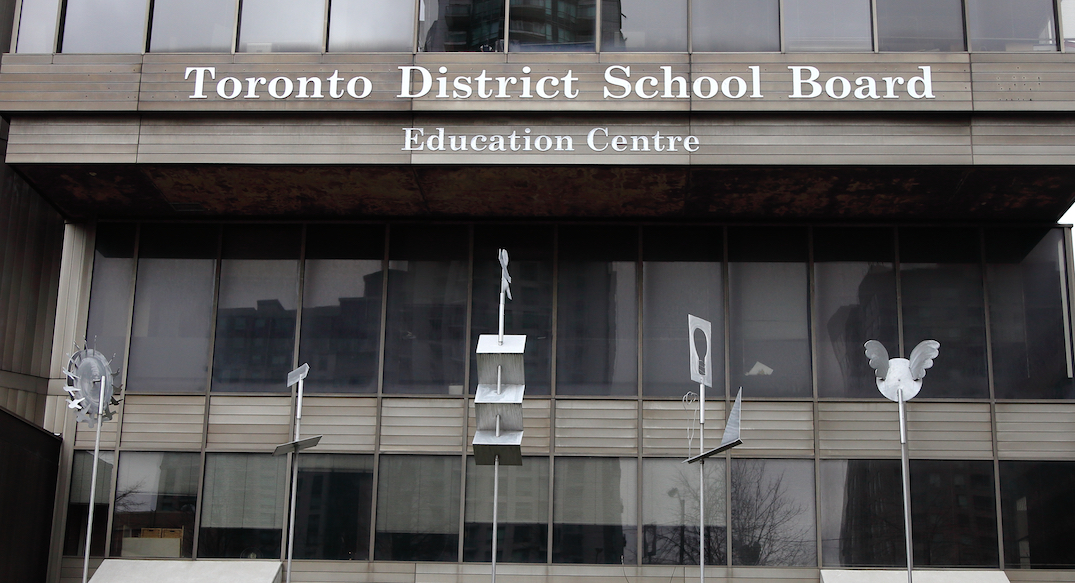 Toronto District School Board trustees are asking for the province to reconsider its back-to-school plan, saying the proposed hybrid model will leave many families having to choose between educating their children and their jobs.

On Thursday evening, a special board meeting was held where trustees voted to express their concern on the current Back to School Recovery plan.

They called on the province to “strongly consider” working parents with young children, single-parent households, and low-income families as they implement plans for the fall.

“We want to ensure that all students can return in September in the safest way possible, but we must also recognize that if the Ministry of Education does not permit them to return every day, it will put many of the families of 247,000 TDSB students in a very difficult position — not to mention the families of thousands of TDSB staff,” Robin Pilkey, TDSB Chair, said in a statement.

Trustees are also asking the province to provide emergency funding for the development of a larger and “more robust” staffing plan to accommodate getting as many students as possible back into physical schools.

And, to cover all extra COVID-19 costs including those for personal protective equipment (PPE), additional transportation, IT devices, mental health and well-being supports, and cleaning supplies.

“Trustees have also asked the chair to write to the prime minister and mayor of Toronto to encourage their collaboration on other funding, policies and programs that allow children and families to participate fully in the reopening and to keep children safe, social and learning,” the statement said.

Currently, the Ministry of Education is instructing school boards to be prepared with a plan, should it be required, that includes an adapted delivery model, which could include alternate day or alternate week attendance, staggered bell times and recess, and different transportation arrangements, among a variety of other considerations to ensure the safety of students and staff.

Board trustees are also requesting the province to delay the implementation of its new math curriculum until schools are no longer impacted by pandemic.

In June, the Ontario government released an updated mathematics curriculum, enhancing coding skills and financial literacy, while cancelling EQAO tests for Grades 3 to 6.

Following the announcement, the unions representing public English and French teachers in elementary and high school said in a joint statement that implementing the curriculum this fall is “unrealistic and counterproductive.”

“The changes to the math curriculum are substantial and will require significant time, collaboration and new resources to be properly implemented,” the statement said.

Instead, they’re calling for a two year implementation to adequately put in the necessary time that a new curriculum requires.