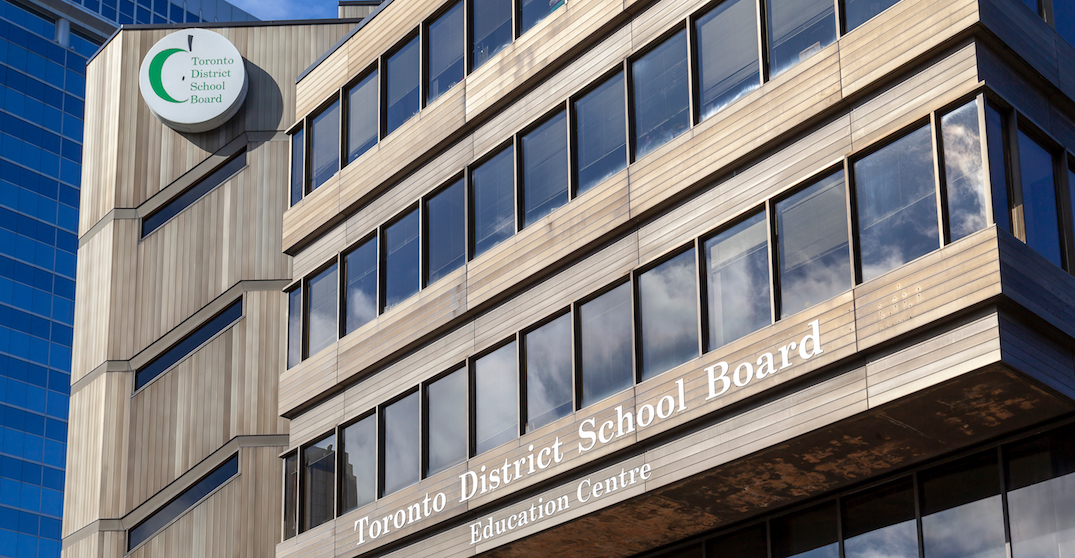 The Ontario government’s cohorting rules for a possible return to school in September could cost the Toronto District School Board up to $250 million, with the board potentially shortening school days and not offering French as a result.

Education Minister Stephen Lecce has advocated for a “hybrid model” of in-class learning and remote learning for the fall, which would see cohorts of 15 students and one teacher per class.

A new planning document, which is being considered by the school board on Wednesday, outlines that if all elementary students are put into cohorts of 15, with one teacher for the day, that would require hiring 2,489 additional teachers at a cost of $249 million.

And, if students are dismissed 48 minutes earlier, where just 988 more teachers are needed, the additional cost would be reduced to $99 million.

But in this scenario, there would not be enough teachers to offer core French language instruction to all students.

Also to accommodate smaller class sizes, all unused space will need to be used in schools, with staff currently analyzing which TDSB school have the capacity to accommodate additional classes.

The document also looks at an option if only classes from kindergarten to Grade 3 were kept to 15 students, with the rest of classes at 20 kids, the board still says French would be unavailable, and 1,900 new teachers would be needed, at a cost of $190 million.

If kids were dismissed 48 minutes early each day, they would need 200 new teachers at a cost of $20 million.

And the purchase of PPE will cost the board almost $22 million for the first four months of the school, which the Ministry of Education has not provided enough funding for, the document says.

On Monday, Lecce and Premier Doug Ford both said they support students returning to school full-time in the fall, if the right health and safety standards are put in the place.

The board will be meeting with the ministry to review preliminary plans on August 4.