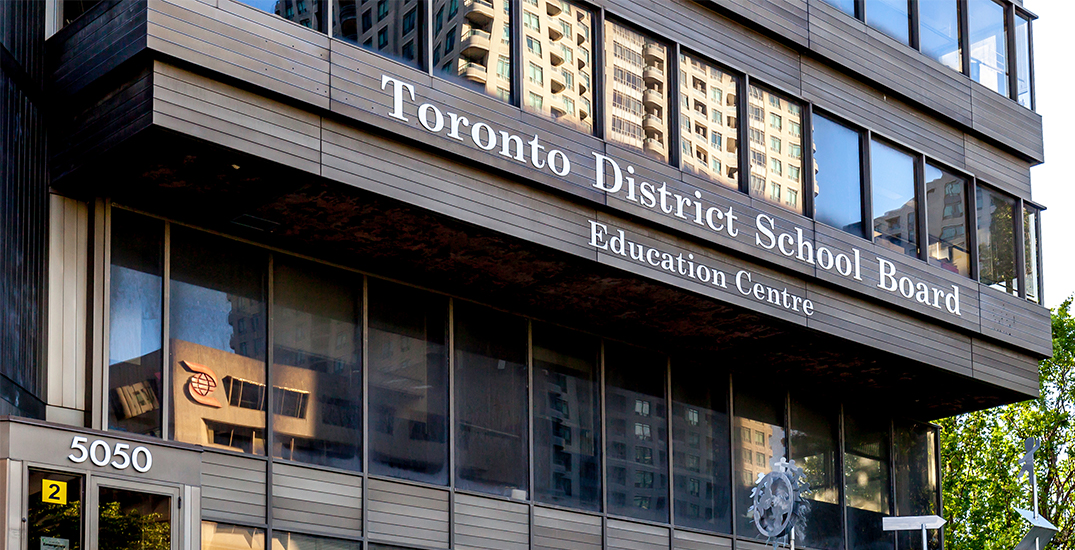 The Toronto District School Board (TDSB) has unanimously voted to approve funding to create a new TDSB Centre for Black Student Achievement.

This centre will be the first of its kind in Canada.

“It is one of TDSB’s responses to dismantle anti-Black racism within the school board and improve both experiences and outcomes for Black students,” the TDSB website reads. “The creation of the centre is also responsive to the voices of the Black communities who consistently advocated for deeper systemic change from the TDSB.”

The school board also acknowledged that anti-Black racism is “entrenched” in Canada’s institutions.

The Centre for Black Student Achievement concepts were first proposed over two years ago by the Enhancing Equity Task Force.

The centre would be supported by 20.5 staff positions that would include a social worker, a child and youth counsellor, and five graduation coaches. These positions would be focused on “supports for Black students, improving students’ experiences and identifying the ways in which anti-Black racism is operating in TDSB and offering possible solutions to eradicate it.”

According to the TDSB, parts of the mandate of the Centre include providing support to Black students in TDSB schools to combat racism, create professional learning in anti-Black racism and use evidence to highlight promising practices and engage in meaningful research on topics relevant to Black students.

The TDSB’s Director of Education took to Twitter to say that the centre not only provides a way to combat racism, but to be “more accountable to Black students and their families.”

The new Centre of Excellence will provide another way for us to not only confront anti-Black racism, but to be more accountable to Black students and their families.

The Chair of the TDSB, Rob Pilkey, also made a statement saying, “The TDSB has a number of supports and initiatives across the system focused on supporting Black students, however, the existing efforts are not enough. We must continually reassess our progress toward the eradication of anti-Black racism and hold ourselves accountable for meaningful change.”

It has not yet been announced when the centre will open.