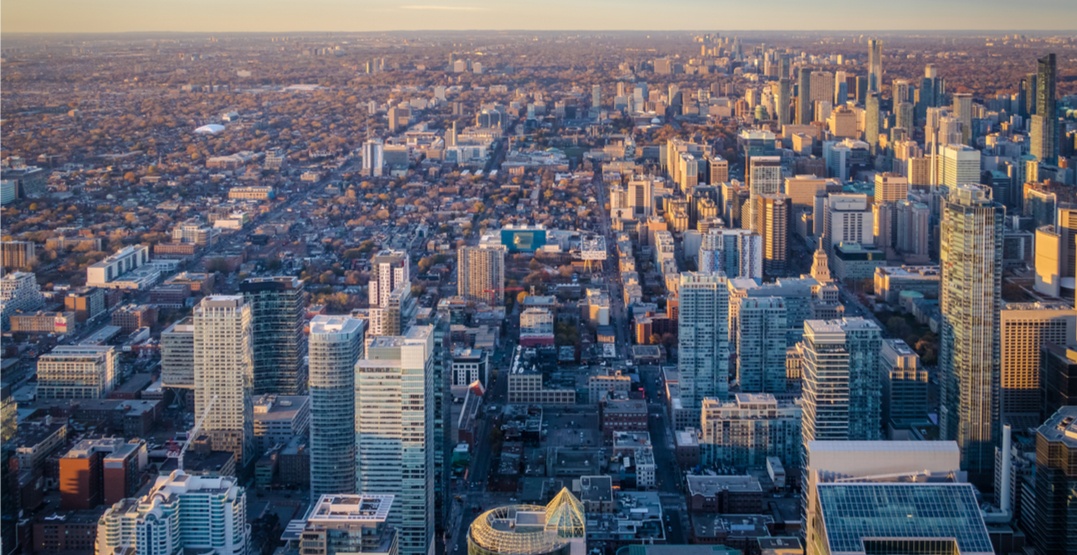 It should come as no surprise that buying a home in Toronto is expensive.

In fact, the average price of a home in the GTA has increased by 3.7% year-over-year to $858,443, according to a new report from Royal LePage.

When you break it down by housing type, the median price of a two-storey home and bungalow in the GTA saw moderate appreciation, increasing 2.9% and 1.8% year-over-year to $989,498 and $811,090 respectively in the third quarter, according to the report.

And looking to the fourth quarter this year, Royal LePage forecasts that the aggregate price of a home in the GTA will rise 3.1% year-over-year to $859,301, which is a 0.1% increase compared to the third quarter of 2019.

Meanwhile, condos within the region saw strong price appreciation, with the median price rising 8.5% to $561,144.

According to the report, the condo segment continued to drive home price appreciation in the GTA in the third quarter of 2019.

The third quarter saw strong growth in the condo market across the GTA, with prices increasing in Mississauga, Toronto, Scarborough, Brampton, and Whitby by 9.6%, 9.2%, 7%, 6.7%, and 6.1% respectively.

Richmond Hill saw the largest depreciation among all the suburban regions examined by Royal LePage, with a 3.2% decrease in the aggregate price. Conversely, aggregate prices in Pickering and Toronto showed the highest gains, increasing 6.5% and 6.2%, respectively.

“The shrinking price gap between condominiums and detached properties in many areas of the GTA has encouraged some homebuyers to save for a bit longer and enter the market owning a bungalow or a two-storey home,” said Chris Slightham, president, Royal LePage Signature Realty.

“We’ve also seen an increase in consumer confidence across the GTA partly because of the recent decline in the benchmark five-year interest rate, which has made single-family homes more attractive.”

Slightham added that the GTA housing market may take a pause in the coming months, as potential buyers put investment decisions on hold to digest the implications of the outcome of the federal election.