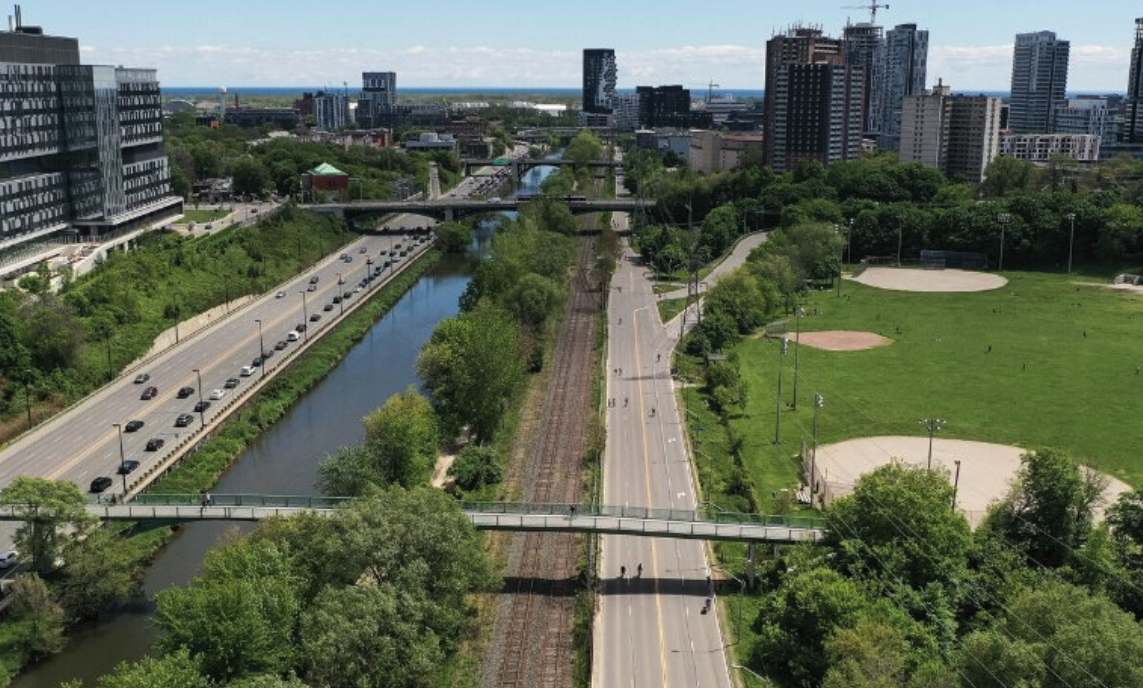 Toronto’s popular weekend road closures have been extended into October.

The City of Toronto and Mayor John Tory announced that ActiveTO will be returning this weekend.

According to the city, the weekend closures have provided space for thousands of people to be “physically active, respect physical distancing.”

“The routes run adjacent to some of Toronto’s busiest and most popular trails where people can walk, run and bike and have helped to reduce virus spread over the summer months,” said the city on Tuesday.

“There were a number of considerations that went into extending the program including recent changes in public health advice to limit contact and keep at least six feet apart from people you don’t live with, as much as possible as well as forecasted warm weather for the early part of month that encourages people to be outside more.”

So what are this weekend’s closures?

They will take place from Saturday, October 3 at 6 am to Sunday, October 4 at 11 pm on the following roads:

“Over the past few months, ActiveTO has given residents more space outside to walk, cycle and run along streets across the city. The program was such a success that we extended it past Labour Day and now we’ve worked with City staff to find a way to continue the program into October,” said Tory.

“I encourage residents to get outside and enjoy the ActiveTO routes again this weekend.”

The city is asking residents planning to use those roads to access them by bike or as a pedestrian because nearby parking is limited and there is no onsite parking available.