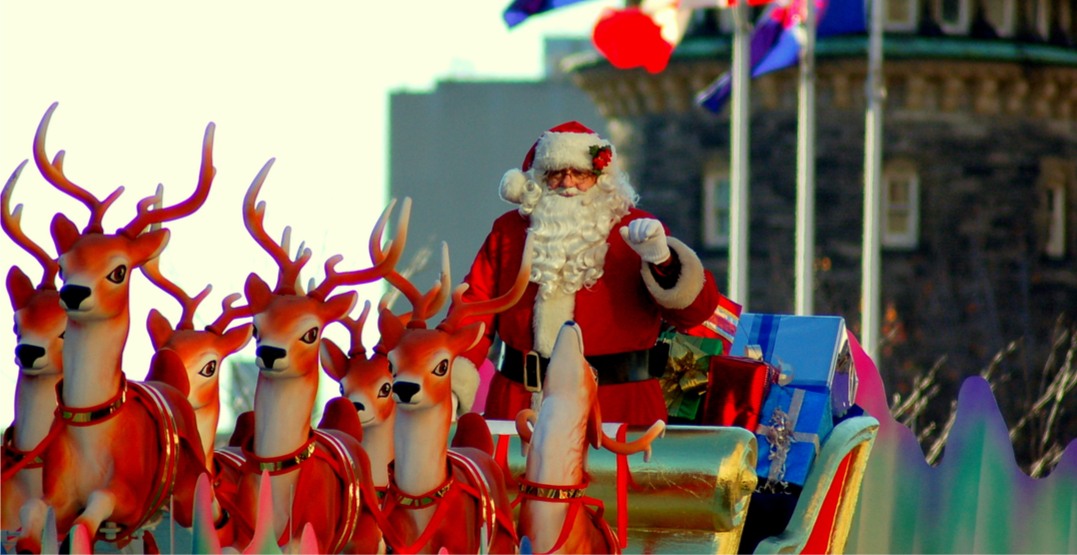 Santa is in town this weekend (Shutterstock)

It’s the weekend in Toronto, which means there are some road closures to be aware of.

Leading up to the holidays, there will be events and celebrations that requires roads to be closed, and it starts this Saturday.

Here are all the road closures you should know about before driving this weekend!

Dundas Square from Yonge Street to O’Keefe Lane will be closed on Friday, November 17 from noon to 11 p.m. and Saturday, November 18 from 9 am to 11 pm for this event.

Cumberland Street from Old York Lane to 120 Cumberland St. will be closed on Saturday, November 18 from 2:30 to 8:30 pm for this event.

Bloor Street West from Christie Street to Ossington Avenue will be closed Sunday, November 19 from 5 am to 5 pm to accommodate the Santa Claus Parade setup and formation area.

On Sunday, November 19 from 8 am to 2 pm, Bremner Boulevard from York Street to Lake Shore Boulevard West will be closed to accommodate the Holly Jolly Run finish line at Maple Leaf Square and the dispersal area. Local access to the parking garages servicing the Telus and Maple Leaf Square buildings will be provided.

The run will start at 11:45 am and will be routed along the following roads that are also closed for the Santa Claus parade:
• Bloor Street West from Christie Street to Queen’s Park
• Queen’s Park/University Avenue/York Street from Bloor Street to Bremner Boulevard