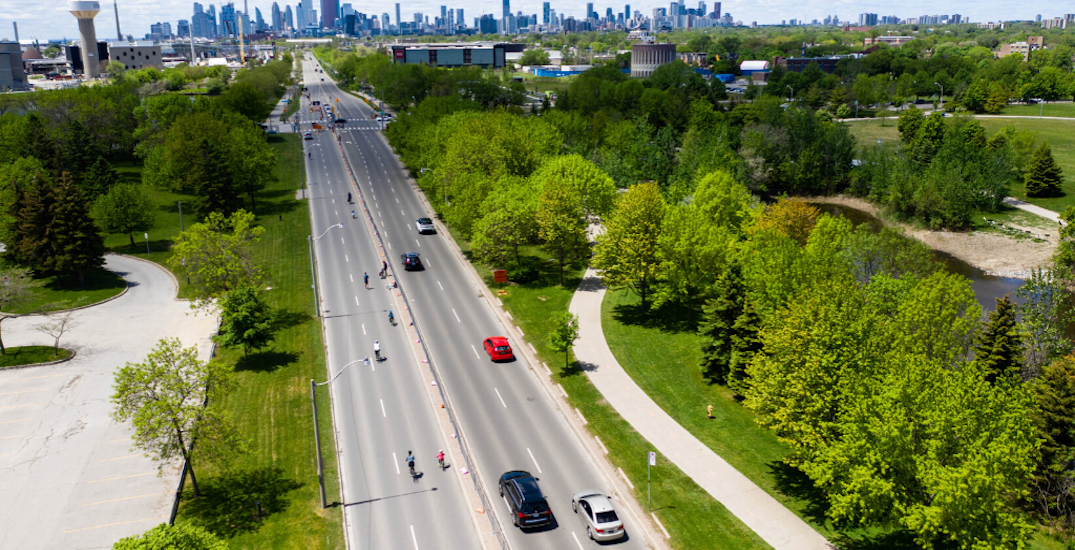 If you plan to take a drive around Toronto this weekend, there will be several road closures that might affect your commute.

As part of ActiveTO, these road closures allow cyclists and pedestrians to practice social distance while exercising outdoors. From Saturday, August 8 at 6 am, until Sunday, August 9 at 11 pm, these roads will be closed:

The City of Toronto states that due to limited parking nearby, those residents who plan to use the closed roads should access the area by bike or walking.

The parking lots at Sunnyside Park, Budapest Park and Sir Casimir Gzowski Park will also be closed during the weekend and overnight parking will not be allowed during this time.