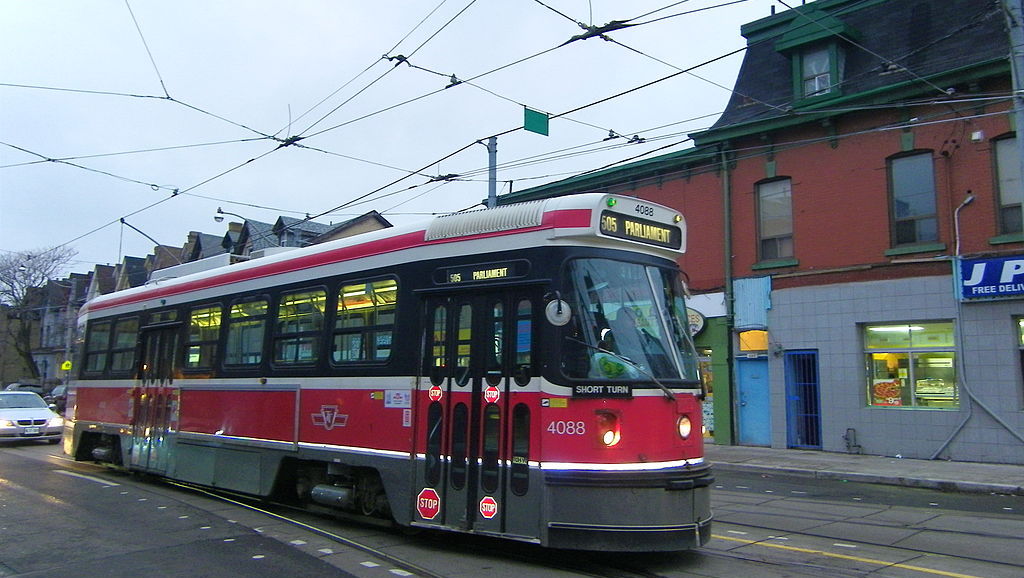 Streetcar on Dundas and Parliament/Wikimedia Commons

Brace yourselves, Toronto, another road closure is coming.

The intersection at Dundas and Parliament will be closed from May 15 to June 5 for TTC track replacement work as well as road and sidewalk repairs.

And once the intersection does open, from June 6 to 10, one lane of traffic in each direction will be open to allow traffic to travel through the intersection while the last part of the work is being completed.

The City says that road users should expect delays and increased traffic on nearby roads. And with the road closures, there will be TTC detours.

Several changes to TTC service will take place as a result of this work:

• 65 Parliament buses will divert around the closed intersection both ways via Shuter Street, Sherbourne Street and Gerrard Street.

With all the road work one thing is for sure, it’s almost summer.