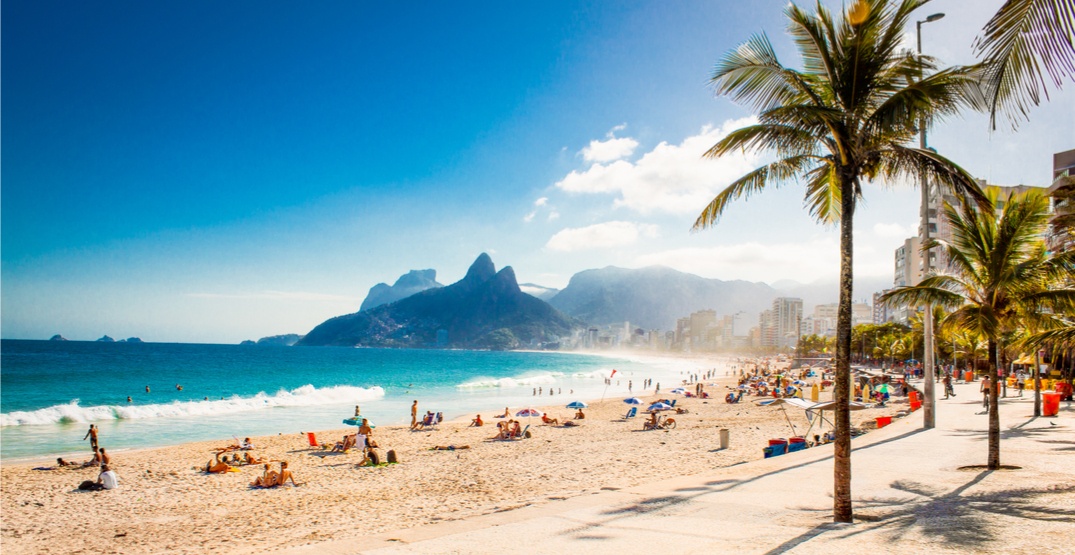 If you’ve been itching to get out of the city and head to Rio de Janeiro, this is your chance.

And the best part is, earlier this year, in a measure to boost tourism, the government of Brazil has waived visa requirements for citizens of Canada, as well as the USA. The new initiative will come into effect as of June 18, 2019.

Just in time for a cheap flight to Brazil.

According to travel website YYZ Deals, COPA Airlines has dropped the price of their late August and September flights from Toronto to Rio de Janeiro down to $475 CAD roundtrip including taxes.

The flights have one stop each way in Panama City, Panama.

How to find and book this deal

1. Go to Skyscanner or Kayak

2. Search for a flight from Toronto (YYZ) to Rio de Janeiro, Brazil (GIG)

Kayak will show flights from $463 CAD. Follow that link.

The first link it will show you at that price will be through BudgetAir.

And once there, it will show the final cost, which is now $474. Still a steal.

Considering the majority of flights to Rio are about double that price, this is definitely a great deal.

Get ready to say Olá to Rio.