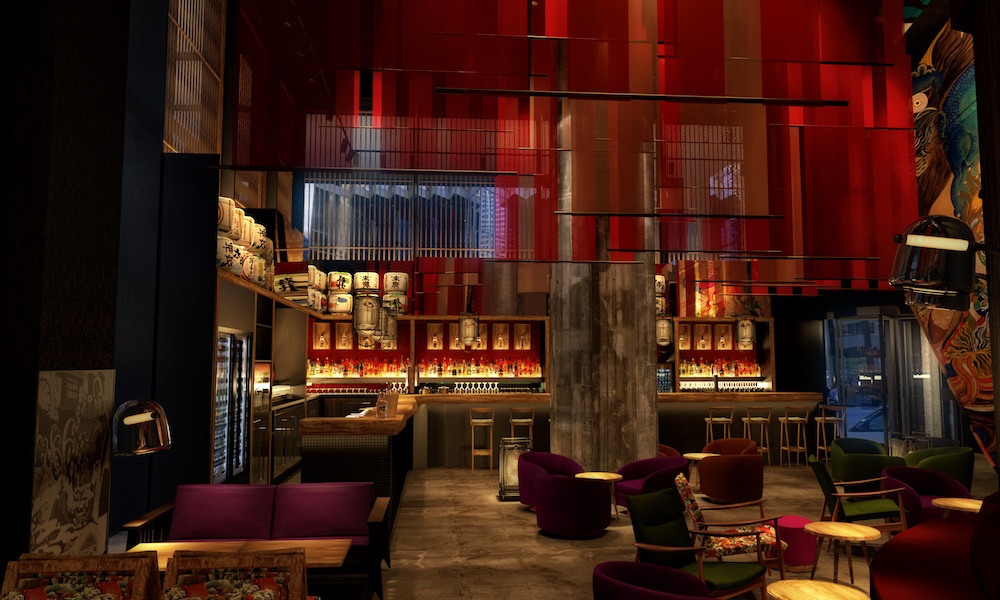 With Toronto hitting record-breaking COVID-19 numbers and the infectiousness of the Omicron variant causing mass concern, several restaurants, cafes, bars in the city have decided to close temporarily to stop the spread.

Some have already announced reopening dates, while others have yet to post an update about their plans. Here are some of Toronto’s much-loved eateries that’ll be closed for the holidays:

La Palma closed its doors to the public on December 20. They made the announcement on their Instagram.

“Like so many others in Toronto, we will be temporarily closed starting today as a result of Covid exposure. We will reopen once it is safe to do so for both our staff and our guests,” read the caption.

Yorkville’s ONE Restaurant shuttered temporarily on December 17 after COVID-19 exposure at the establishment, Chef Mark McEwan shared in an Instagram post.

“We want to be proactive and protect all those we care about. The safety of our staff, family, and customers is of the uttermost importance to us,” said McEwan.

Parkdale bar and cafe Larry’s Folly announced that they’ll be closed until January 4 to ensure the safety of their staff and customers. “Although we won’t be open for coffee, we will still be there to bake butter tarts on Christmas Eve and provide a contactless pickup at the times we’ve specified with you,” they wrote in their Instagram post.

Paupers Pub announced that they’re closed for now and will reopen shortly after Christmas “out of an abundance of caution around the rapid spread of the Omicron COVID-19 variant.” The Annex neighbourhood restaurant’s team also said that they’ll keep their followers posted about their future plans.

A staple for French cuisine in Leslieville, Greta Solomon’s posted about their closure on their Instagram on Friday. “The year ended not at all like we had hoped but we have learned that we have the ability to adapt far more than we ever thought,” they wrote, ending their caption with a hopeful “See you in 2022!”

High-end resto MIMI Chinese, popular for its juicy char siu and unique belt noodles, is pausing all restaurant operations until further notice. “All reservations until December 28th will, unfortunately, be cancelled,” the restaurant’s recent Instagram reads. “We will be releasing updates on a weekly basis and cannot wait to host you again in our restaurant.”

Unique Japanese-Peruvian restaurant and bar Chotto Matte has closed its doors until December 27, the restaurant announced on their Instagram. “As we navigate through this unpredictable landscape, our priority remains the welfare of our guests and staff members,” they said.