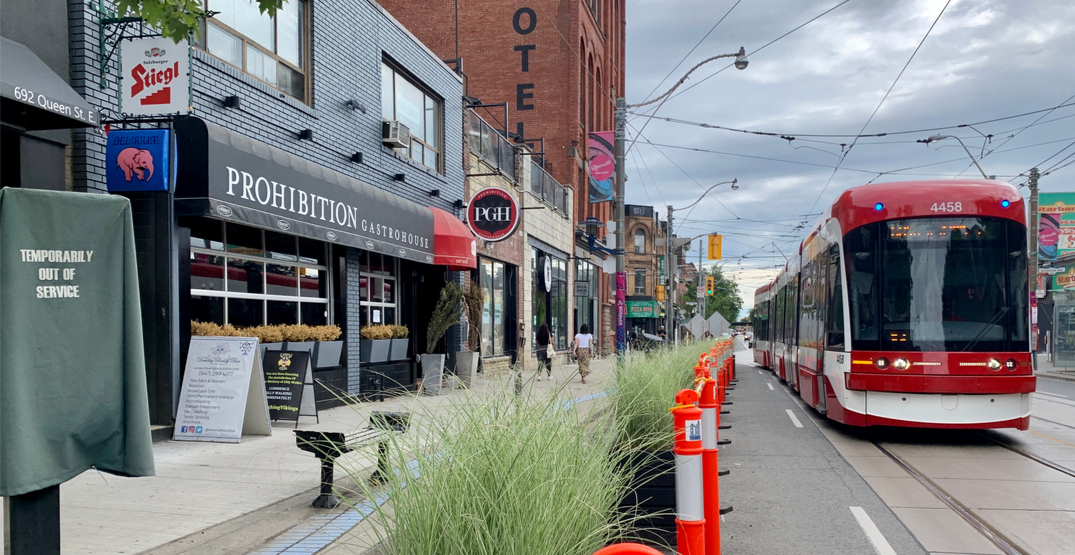 The City of Toronto’s health authority is reporting one new COVID-19 case on Tuesday.

It has also reported two new deaths in Tuesday’s update.

The province reported 111 new cases earlier morning, and those numbers are a tally of the previous day, typically being released at 10 am, while Toronto’s figures are reported later at 3 pm.

Ontario is expected to make an announcement regarding Toronto entering Stage 3 on Wednesday.