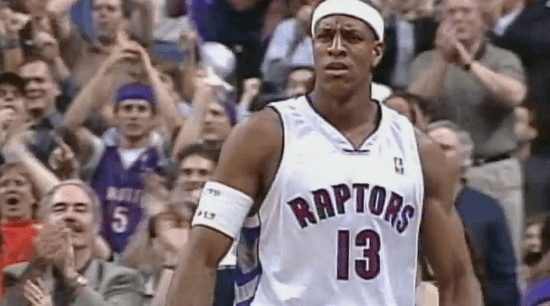 Most Canadians view July 1st as the day we celebrate the birthday of this great nation, but for many sports fans July 1st is the day NHL and NBA free agency kicks off.

While some local fans held out hope that Bismack Biyombo would be willing to take a deal far below market value to stay a member of the Toronto Raptors, his signing with the Orlando Magic ended his Raptors career after just one season. Even with his signing in Orlando, he had already joined a very exclusive list of Toronto Raptors players.

When you talk to a Raptors fan, they will talk fondly about where they were when the Raptors knocked off the Bulls in ’96 or the rage they felt about the return Rob Babcock received for Vince Carter, but once you move past those seminal moments for the franchise, those same fans will exalt the virtues of a very select group of players. Players that play with heart, players that are tough (truculent even!), players that maybe don’t have the most talent in the world, the misfits… The players only a hockey-crazed nation could love. 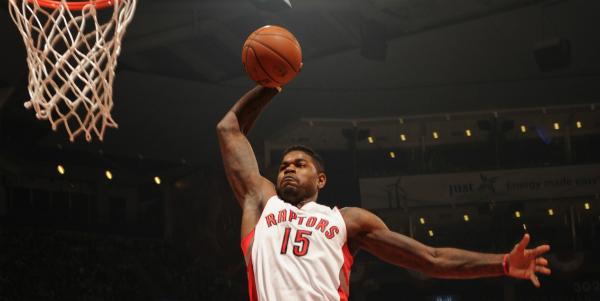 Johnson was one of the latest in the long line of lunch-pail type 4’s and 5’s that Canadian NBA fans seem to enjoy so much. What sets Amir Johnson from the rest of the Raptors on this list is that he was a long term Raptor.

After signing a $34 million contract extension in 2010, Johnson’s per game statistics increased year over year until his final season with the Raptors in 2014-2015. Part of the appeal of Amir Johnson was the fact that he wasn’t bombastic or overly-emotional on the court and he was always willing to play through injuries, which is something a hockey town always appreciates. 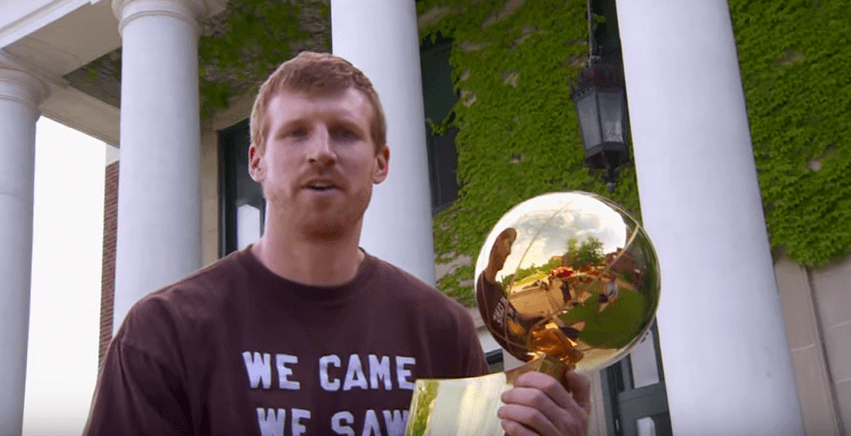 The Raptors saw all the attention Brian Scalabrine was getting and went out and got one for themselves. As an NBA rookie, Matt Bonner earned his nickname “The Red Rocket” on behalf of his red hair and his penchant for taking public transit to home games at the ACC.

As a player, he was a good all-around reserve who could hit from downtown and grab a few boards, and more importantly, exhibited the key trait Toronto basketball fans appreciate; effort. Bonner remains the only rookie in Raptors history to play in all 82 regular season games in a season. 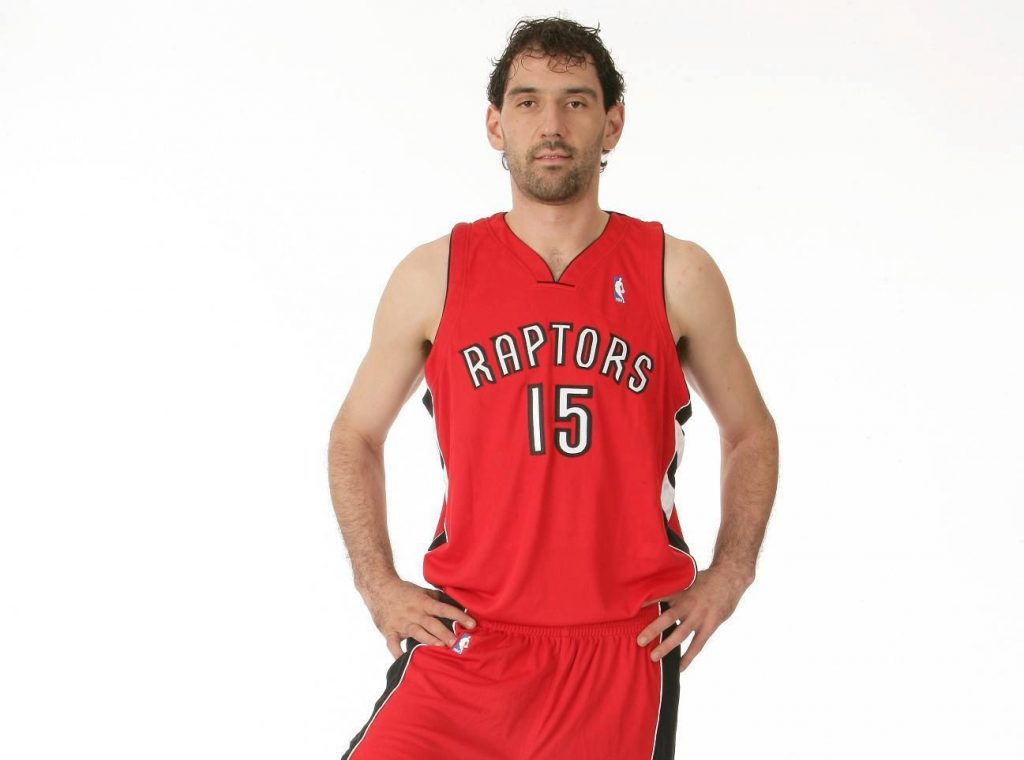 The Spaniard, who made his NBA debut with the Raptors in his late 20’s, was part of the European flavour former executives Bryan Colangelo and Maurizio Gherardini brought to the Raptors in 2006.

Jorge Garbajosa earned the nickname “The Garbage Man” not because of his admiration of Dave Andreychuk or his permanent 5 o’clock shadow, but because of his tenacious work on the offensive glass. He also endeared himself to fans by wearing Vince Carter’s number 15 thereby helping fans forget the franchise star that had left them two years prior.

Sadly, Garbajosa’s Raptors and NBA career ended after essentially one season due to a gruesome ankle injury. 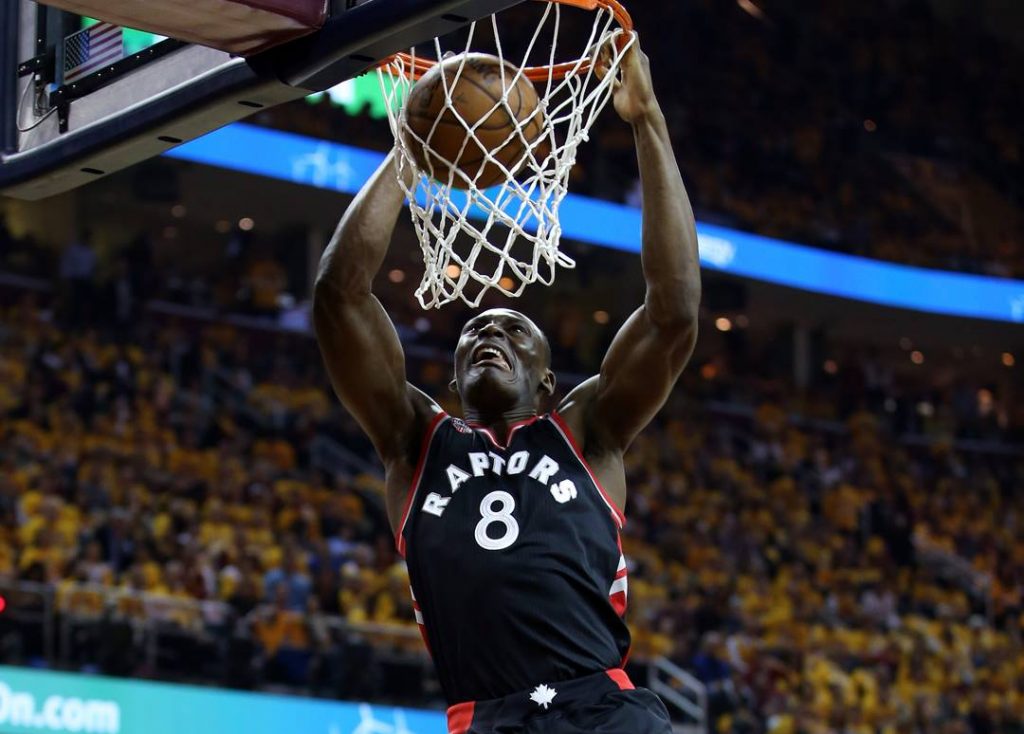 It all started with his great all-time sports name and ended with an emphatic “block” on LeBron in the conference finals.

He only made 32 starts during the course of his one season with the Raptors, but Biyombo endeared himself to the Jurassic Park faithful with boundless energy, solid rim protection, and bursts of raw emotion. Even though he has moved on to much greener pastures, being a part of the most successful season in Raptors history ensures he won’t be forgotten any time soon.

It is also important to note that contrary to popular belief, Biyombo is not my father. 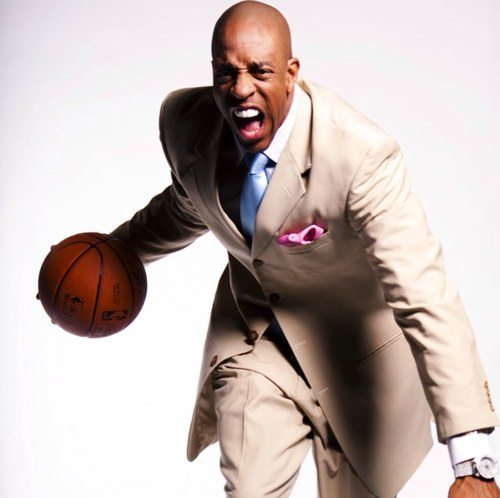 It didn’t take long for the fans of Toronto to fall in love with the Junkyard Dog.

In his two plus seasons he quickly became known for his tenacious rebounding, his snaggle-toothed smile and enjoyed the best seasons of his career while playing for the Raptors. Williams had such a presence on the court; he managed to translate it into a role with the Raptors as a community representative after his playing days were over. 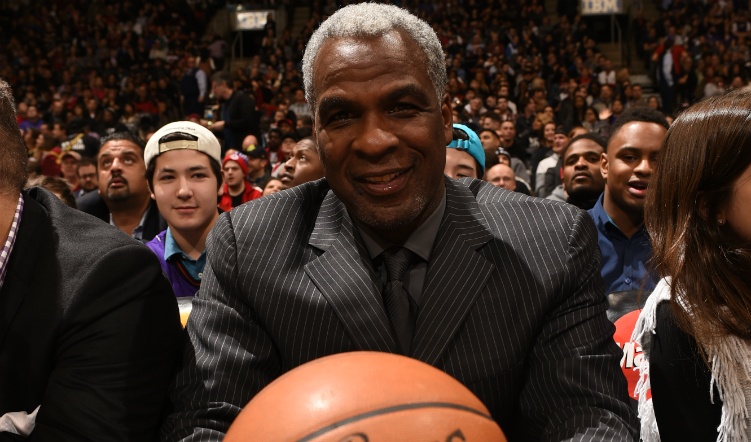 Even though Charles’ style of play wouldn’t translate in today’s NBA, Raptors fans still long for the day when Oakley roamed the sidelines in purple and white.

For every ill-advised behind the back pass that sailed into the front row, Raptors fans knew that if someone took liberties with Vince or T-Mac, Charles Oakley was there to sort things out. If Brian Burke was the Leafs general manager at the time, he probably would have offered Charles a try-out.