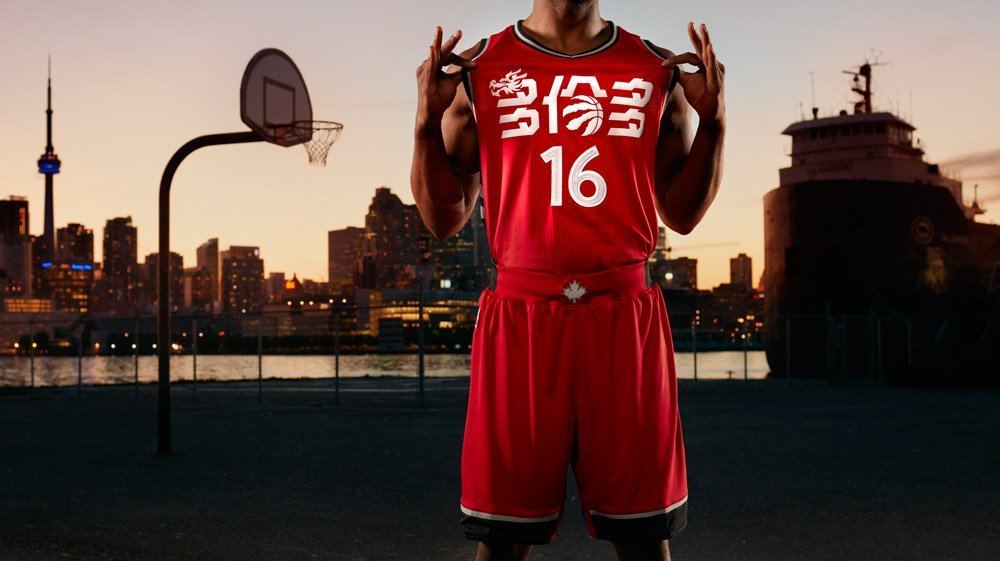 The Toronto Raptors are spicing things up for the 2016-17 season, as they unveiled two new alternate jerseys on Tuesday.

The Raptors will be joining some other NBA teams in wearing a Chinese New Year inspired uniform. The jersey features a dragon and the Toronto across the chest, written in Chinese of course.

Many NBA teams have done something similar in the past, most commonly in Spanish. With Toronto’s demographics, a Chinese jersey makes a lot of sense.

The Raptors will wear this jersey twice at home following Chinese New Year, which falls on January 28 next year.

The other jersey unveiled is a nod to the 70th anniversary Toronto Huskies, the city’s first professional basketball team. The blue Huskies jersey will be worn more often than the red Chinese New Year look, at multiple home games. 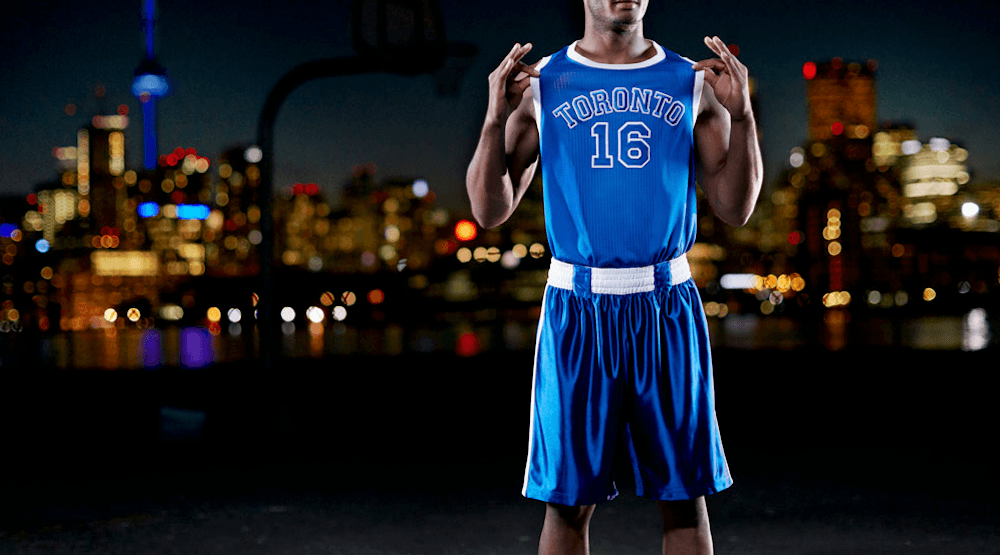 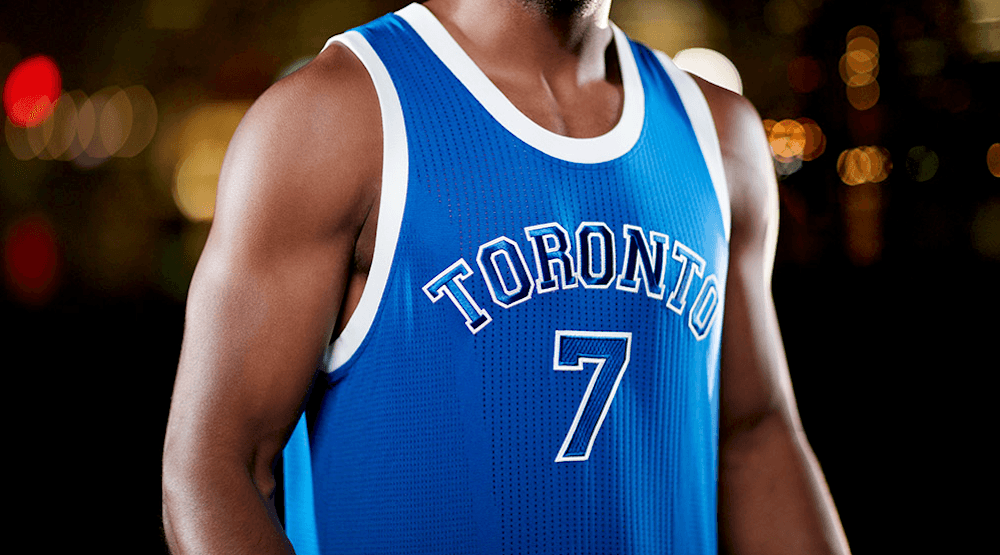 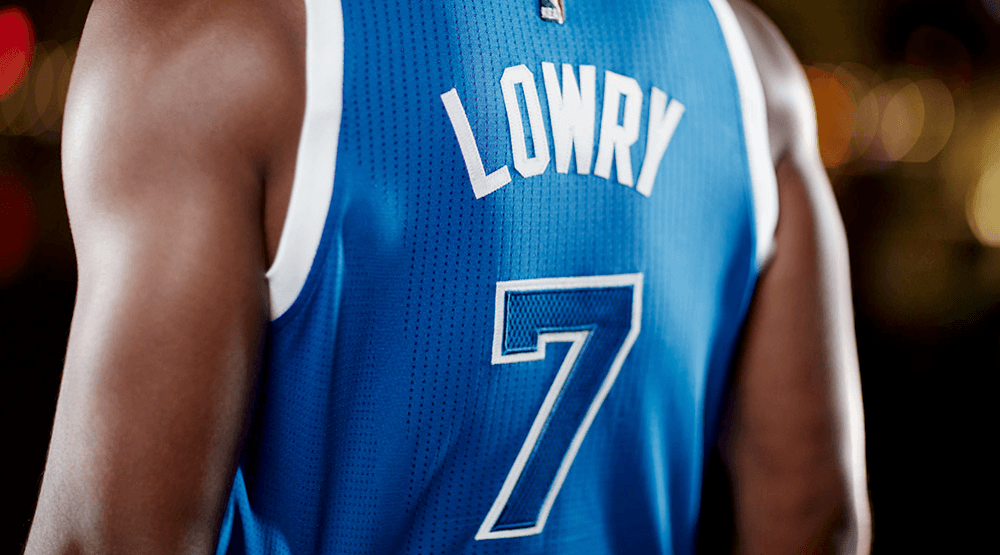