If you’re planning to head outside today, make sure to bring an umbrella.

Today Toronto is expected to see heavy rainfall, which will be accompanied by exceptionally warm, spring-like temperatures of up to 15°C.

While warm, double-digit temperatures are something to look forward to across the region, today’s forecast is showing that the city will be drenched in rain and dense fog, particularly during the morning commute. 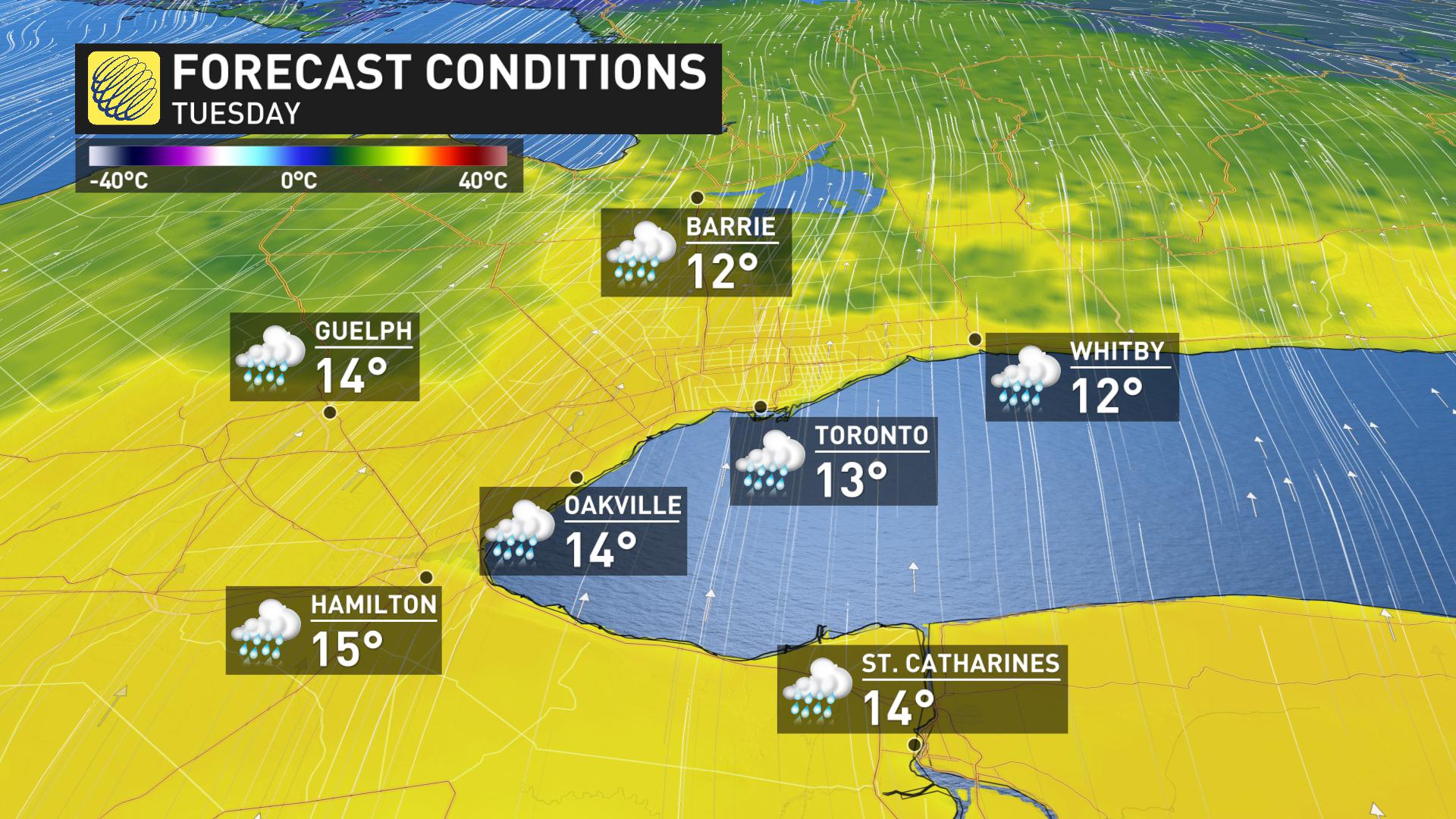 Tuesday’s rain, which will be very heavy at times, will be accompanied by the remainder of the snow melting from the warmer temperatures, causing concern for flooding and messy commutes.

The Weather Network has said in addition to flooding ice jams are also a concern on creeks and rivers that are currently still frozen. 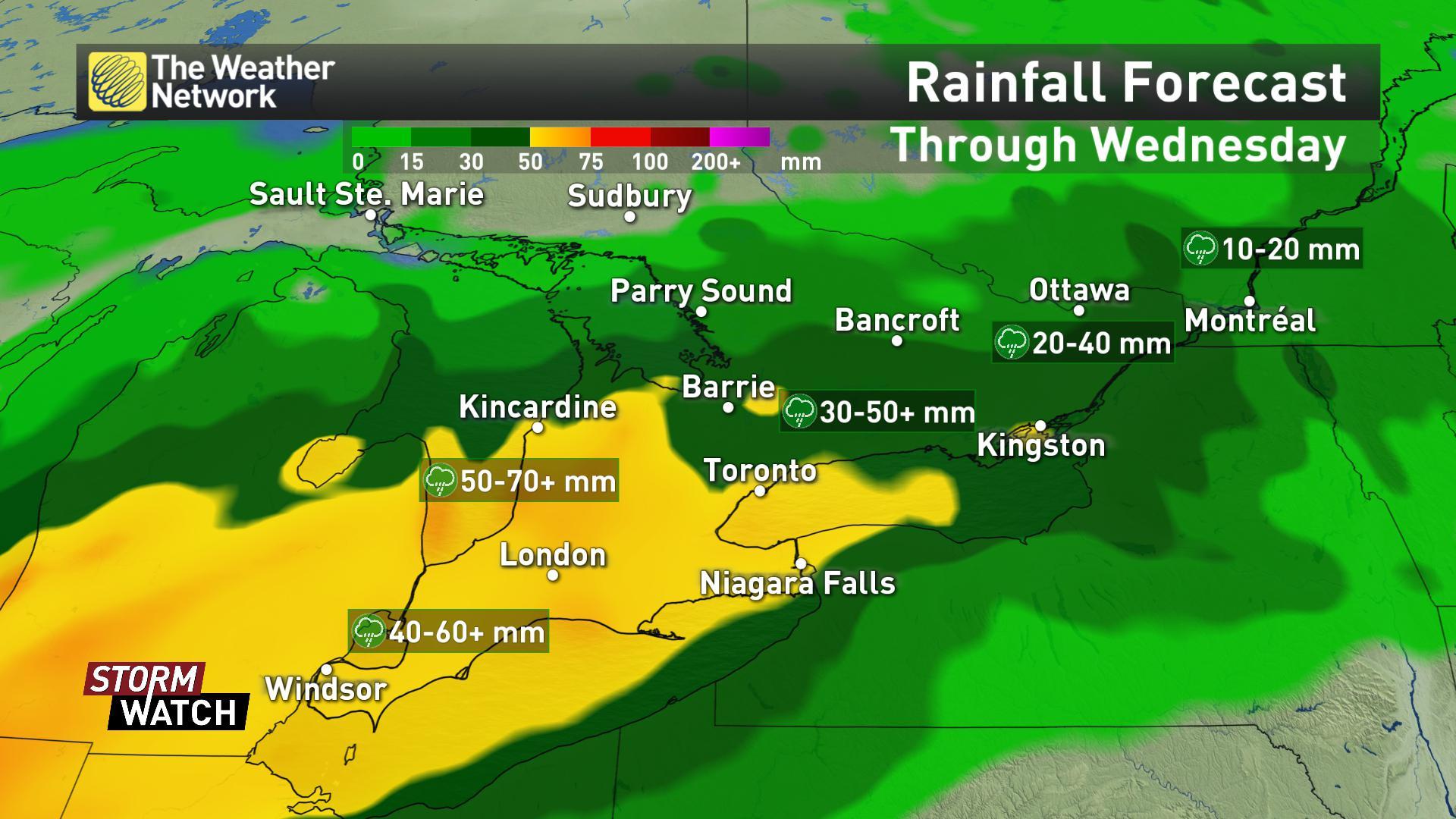 But don’t get too used to double-digit temperatures, colder weather is expected to return to the region by late Wednesday, with the forecast showing below freezing temperatures to arrive by late afternoon and evening.

The forecast is showing that Thursday will be the coldest day of the week, but temperatures will still hover above seasonal.

However, we can look forward to above seasonal temperatures dominating the calendar until the beginning of March, meaning that patio season could be here sooner than expected.