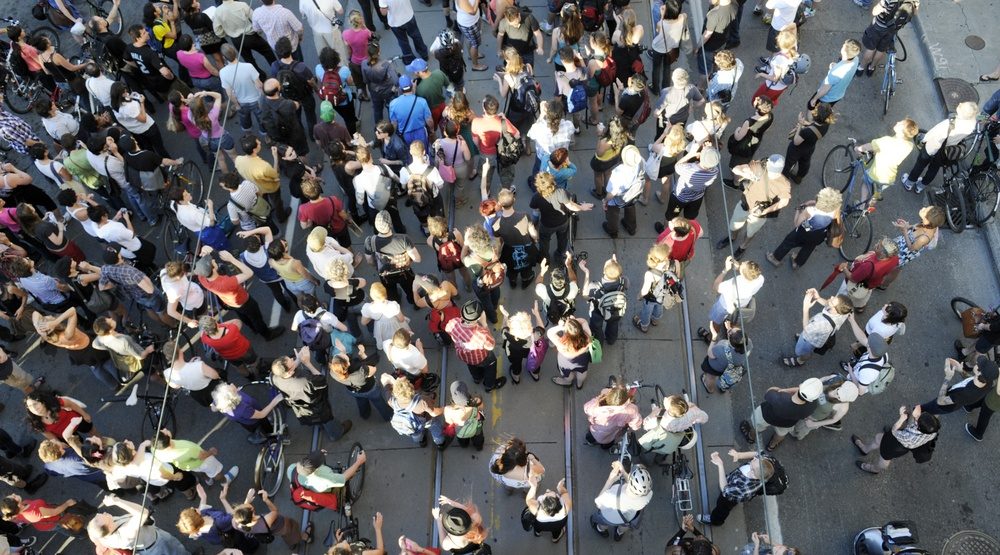 Just one day after Prime Minister Justin Trudeau abandoned his campaign pledge to reform Canada’s voting system, a group of Torontonians have planned a protest for February 11.

According to the event post, this protest is being planned in coordination with action in other cities across Canada.

In June of 2015, then-candidate Justin Trudeau promised that if elected prime minister, he would ensure that 2015 would be the last federal election held under the archaic First-Past-the-Post system. He then repeated that promise a total of 1,813 times since becoming Prime Minister, including in the speech from the throne.

On February 1, it was clear the Trudeau government was no longer in support of an electoral reform.

“Let’s show Justin Trudeau and his Liberal colleagues what we think of politicians who break their promises,” wrote organizers.