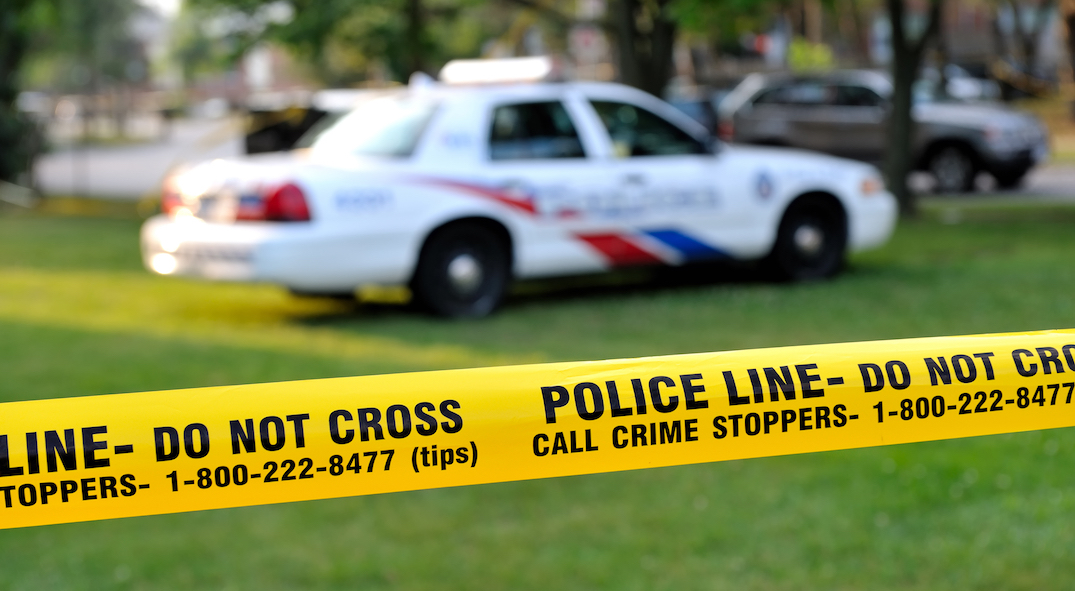 Ontario’s police watchdog, the Special Investigations Unit, is investigating a case where a 66-year-old man reportedly died after falling from his balcony.

On Friday afternoon, the SIU said the Toronto Police Service received a call about a man hanging off an apartment balcony and responded to a building on Outlook Avenue in York.

“Upon arrival, officers saw the man hanging from the balcony railing, of a ninth floor,” the SIU said in a release. “Officers attended a neighbouring unit, entered onto that balcony and began talking with him.”

A short time later, the man reportedly fell. He was transported to hospital, where he was pronounced dead.

The SIU is a civilian agency that investigates reports involving police where there has been death, serious injury, or allegations of sexual assault. Their investigations determine if charges are brought against officers or not.