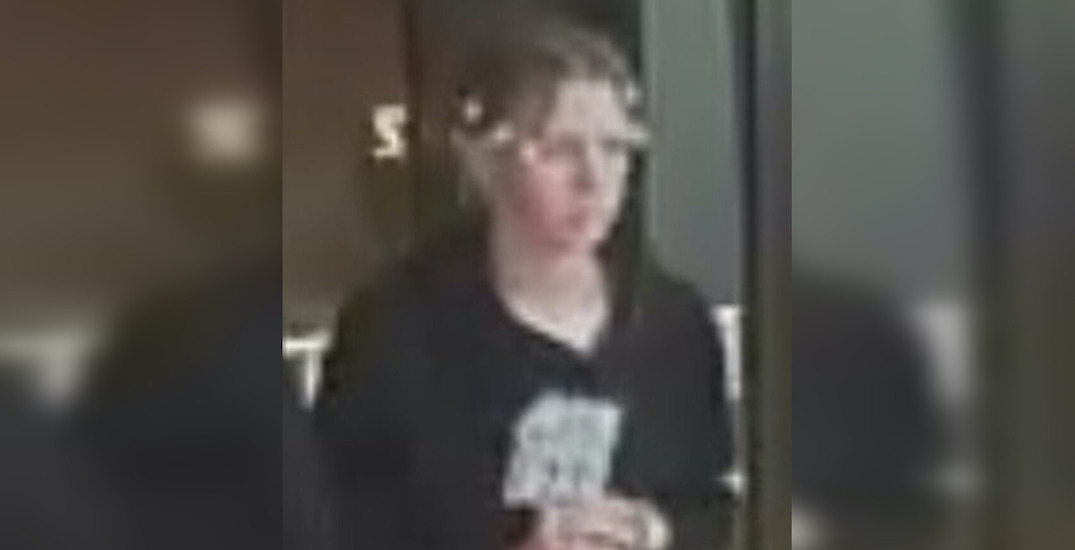 Toronto police are asking for the public’s assistance in identifying a man who allegedly vandalized a TTC bus and threatened the driver last month.

The incident occurred on a night bus on September 2 at around 3:24 am, the vehicle was heading eastbound on Finch Avenue West near Senlac Road.

Police report in a news release, that a man had boarded a bus at Carney Road and had refused to pay his fare.

The suspect then began to yell at the driver and threatened to assault the operator, according to TPS.

The man then exited the bus and kicked the doors, shattering the glass insert. 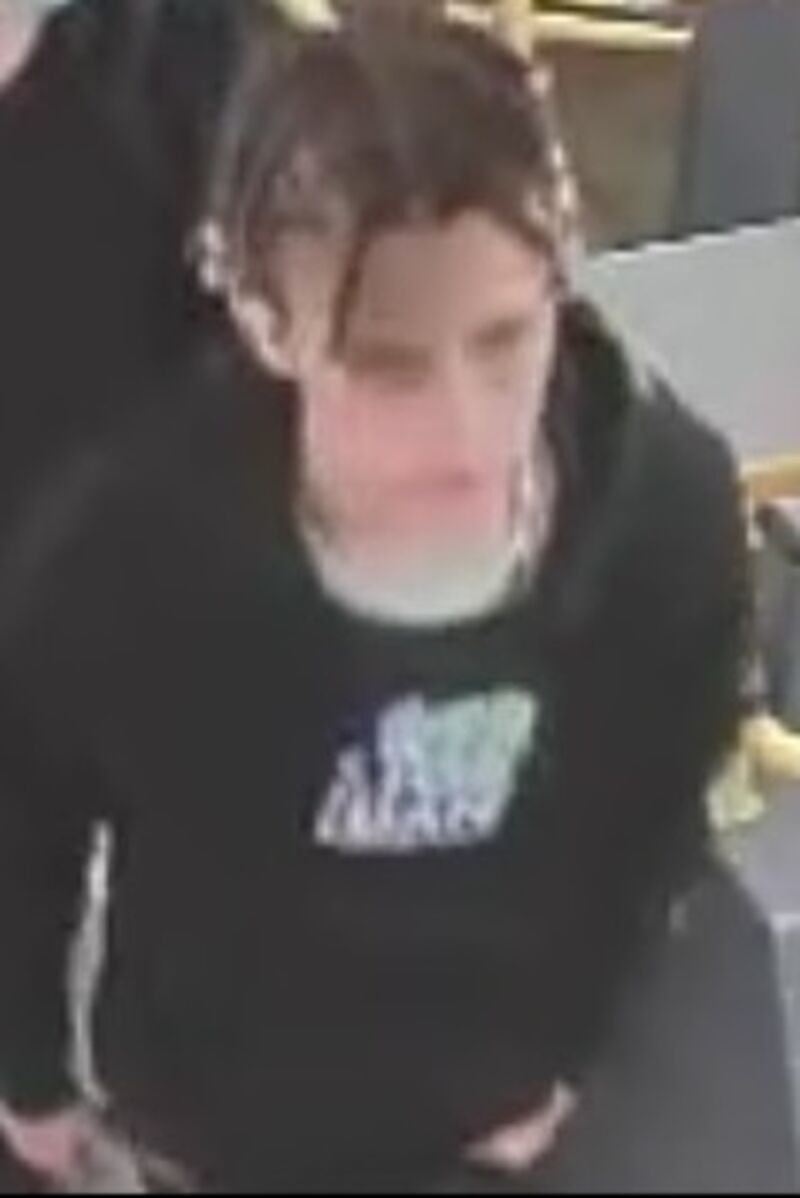 Police say the man then allegedly made a “gun gesture” with his hand and pointed at the driver.

The suspect is described as 18 to 22-years-old, slim build, clean-shaven, with brown hair in braids.

At the time of the incident, he was wearing a black hooded sweater, black pants, and grey and white shoes.