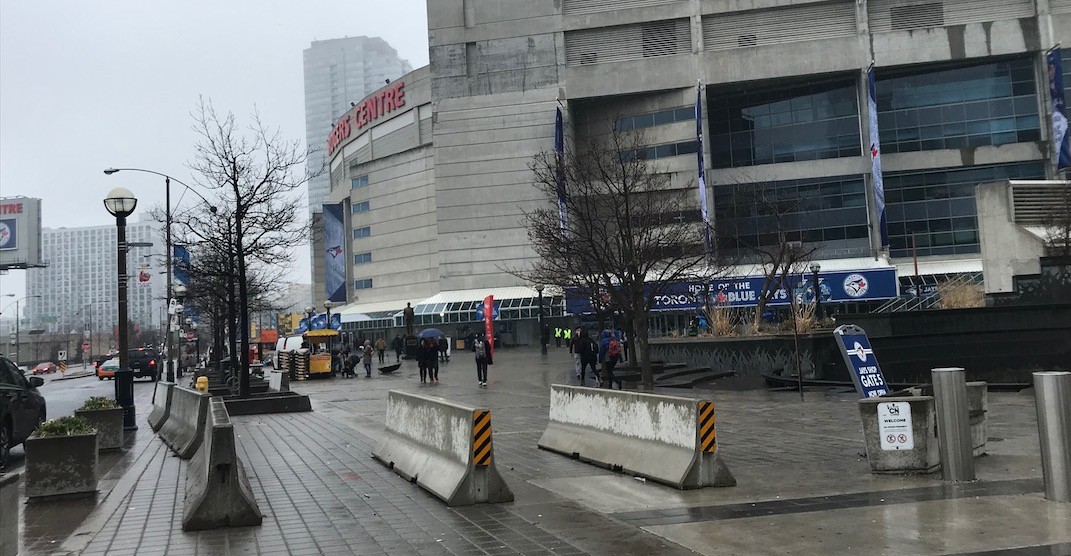 According to police, traffic restrictions and security enhancements will be in place for the 2018 Major League Baseball season as well as the NBA and NHL playoffs. 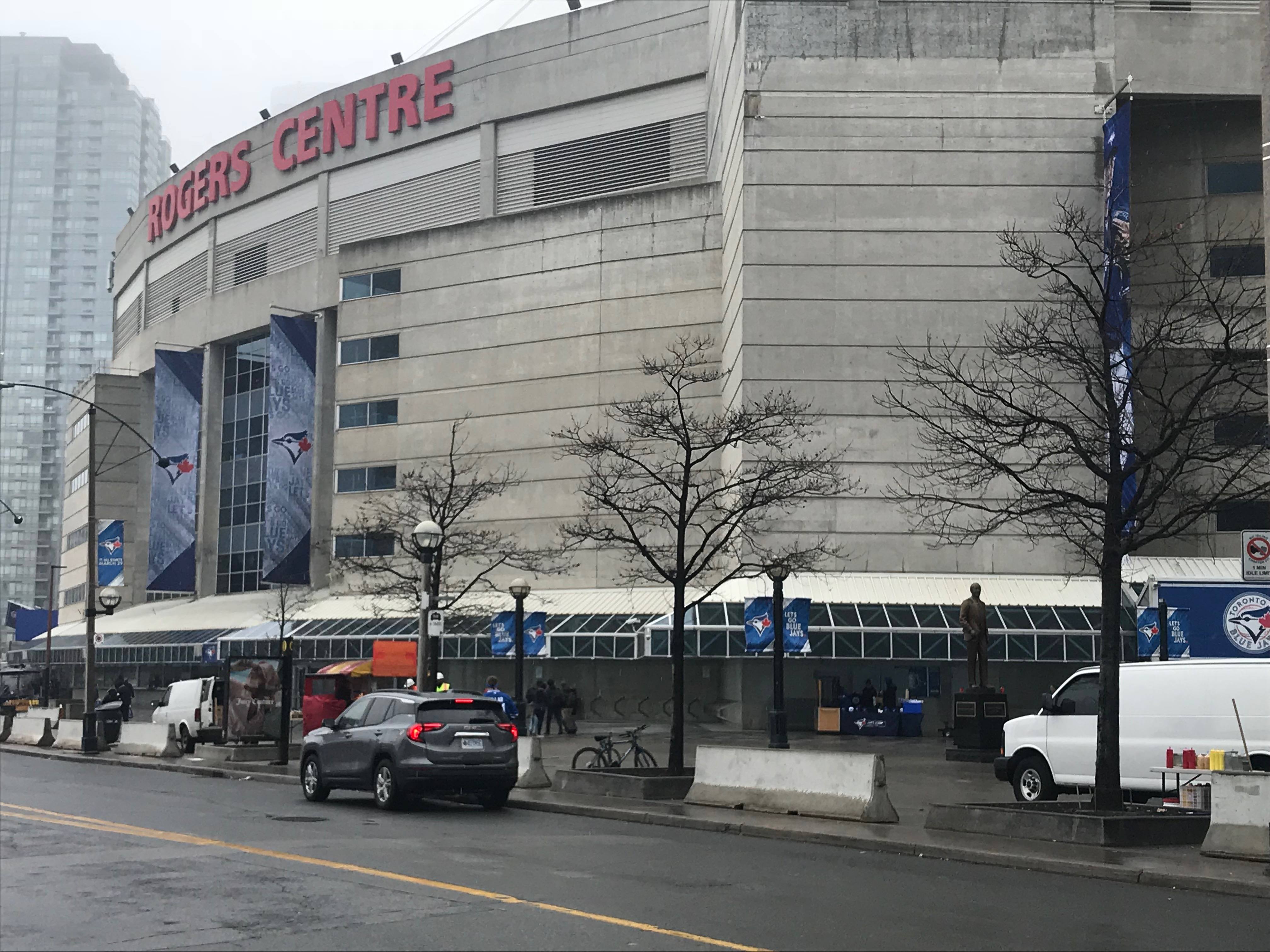 And to ensure the flow of pedestrian and vehicle traffic, Toronto should expect road closures around Rogers Centre and the ACC.

The Boys of Summer are Back! Toronto Blue Jays Opening Day. Pedestrian and Vehicle traffic will increase in the area of the Rogers Centre this afternoon so plan your trips accordingly. Also New Security Measures for the 2018 Season are in place so be prepared for road closures. pic.twitter.com/S6NWvqbpg4

Police say these closures will be in place till the end of every regular season and playoff home games, and there will also be pre-game closures on dates where both the ACC and Rogers Centre have overlapping dates scheduled. 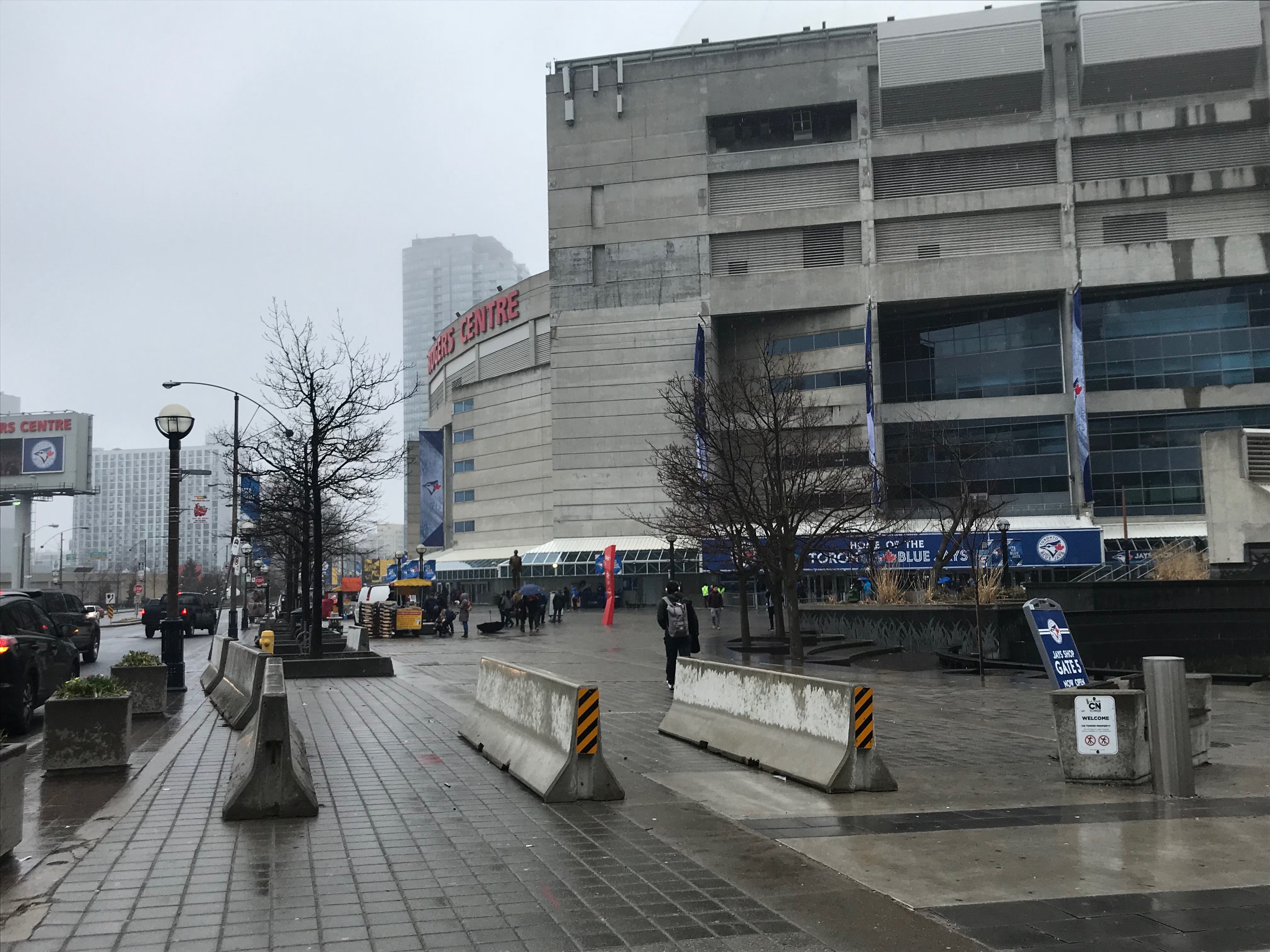 Rees Street, northbound, from Lakeshore Boulevard West will only be accessible to WheelTrans vehicles and other mobility-accessible services, as well as those patrons parking at the Rogers Centre. A staging area for those using accessibility services will be set up on Rees Street, at Bremner Boulevard for gate 7 and off Blue Jays Way, in front of the Marriott hotel, when entering through gate 13.

For those living and working in the area, security passes have been provided and will allow them access during the closures.

Police are encouraging people to use public transit or other carpool options.

“While there is no imminent threat at this time, security issues are closely monitored and changes will be implemented as required,” said Toronto Police.