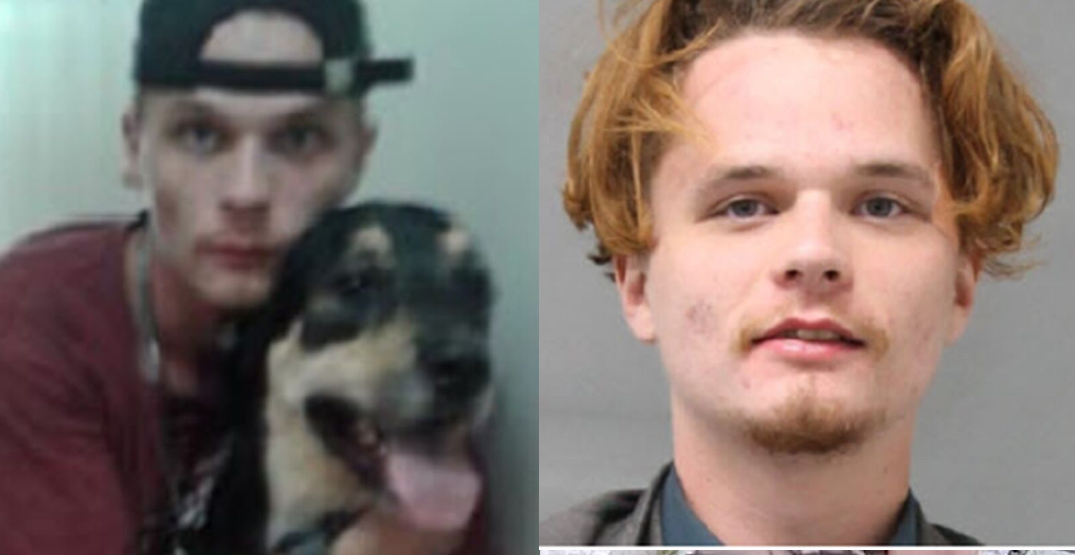 According to police, officers received a radio call to attend the area of Ontario Street and Wellesley Street East on Thursday, June 25, at 11:34 p.m.

Police say it is reported that multiple people were involved in an altercation and there was a man with stab wounds.

The man was taken to hospital where he succumbed to his injuries.

The victim has been identified as Stephon Anton Knights-Roberts, 30, of Toronto.

Police identified 22-year-old Connor Madison as a suspect, and he is wanted for  second degree murder.

Images of him are now released.

He is considered armed, violent, and dangerous. If located, do not approach. Call 9-1-1 immediately.