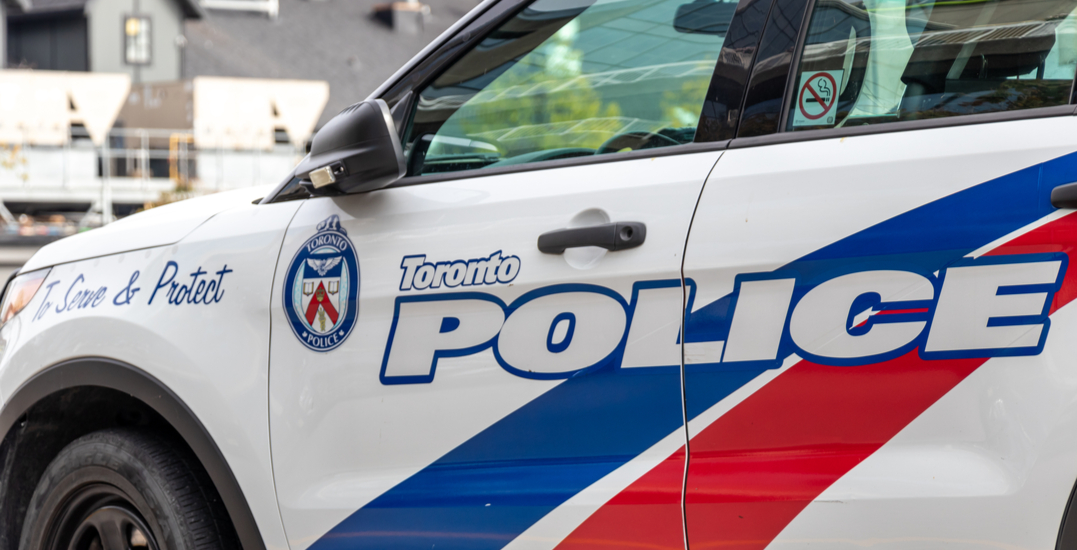 Toronto Police are warning people against buying gaming systems online after “numerous” robberies, including violent ones, were reported.

The newly-released PlayStation 5 and Xbox Series X are both sold out at retailers across the city. Some buyers are looking to resell the coveted consoles, albeit at wildly inflated prices.

Weapons and violence were used in some of the robberies, they say.

PUBLIC SAFETY ALERT:
City of Toronto
– People are selling game systems online
– We have had numerous reports of robberies
– Some robberies are with weapons/violence
* Sellers advised to choose meeting areas carefully *
* Let someone know where you’re meeting *#GO2174796
^dh

Toronto Police advised those selling the systems to let someone know where they’re meeting a prospective buyer and carefully choose the location.

Video games are played by 65% of Canadians. As people continue to spend time indoors due to COVID-19, they’re gaining popularity across the world.