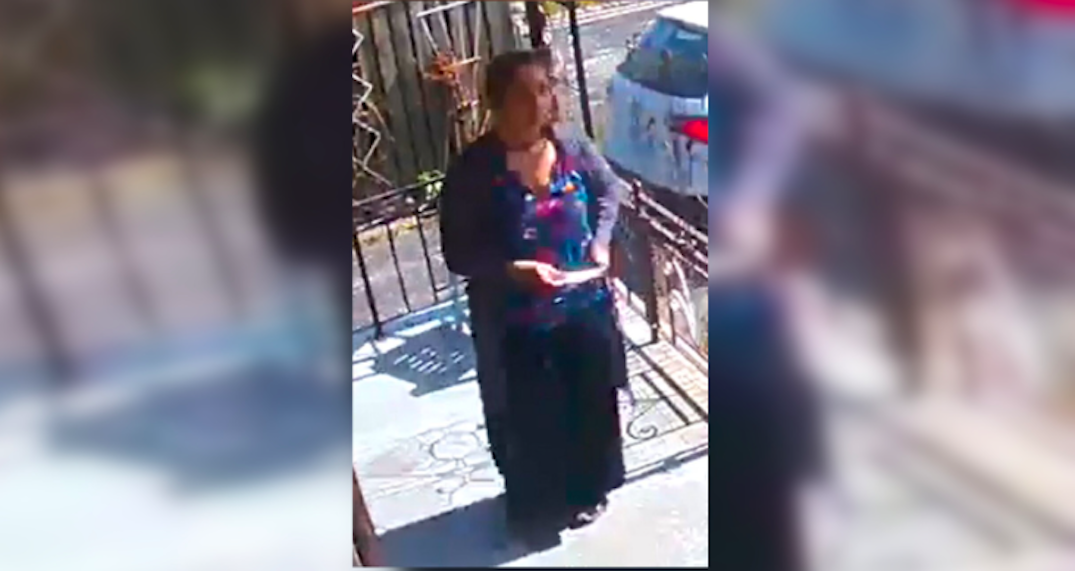 One of the alleged suspects. (Toronto Police Service)

The Toronto Police Service has issued a public safety alert following a series of distraction thefts that are taking place across the Greater Toronto Area (GTA).

It is reported that a group of two to three women are travelling around in a vehicle, when one of them then exits the car and approaches a potential victim.

“The woman then advises she has a piece of jewelry that belonged to her father and begins to give it to the victim,” Toronto police say.

The suspect, police say, then place fake jewelry on the victim’s neck, while at the same time removing the victim’s personal jewelry.

One of the women was seen wearing long gold coloured earrings, floral coloured blouse, and wearing a long purple or blue shawl, with a black skirt and black running shoes.

And, the vehicle they were seen in is described as a white, four-door Volkswagen Tiguan SUV. 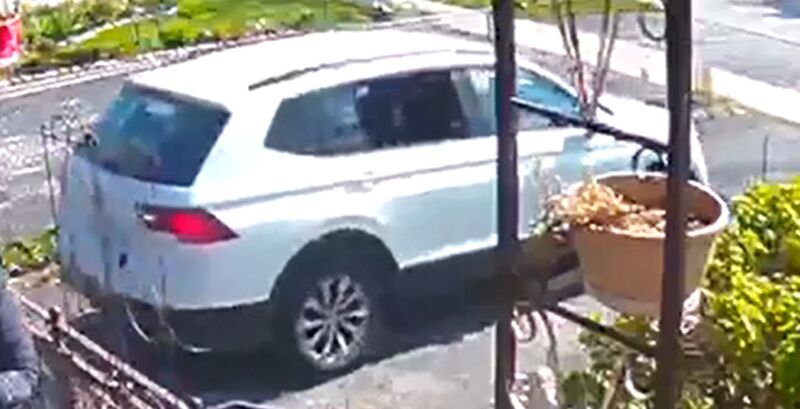 “The public is asked to be aware of any suspicious vehicles or suspicious activity in their neighbourhoods,” the police said.