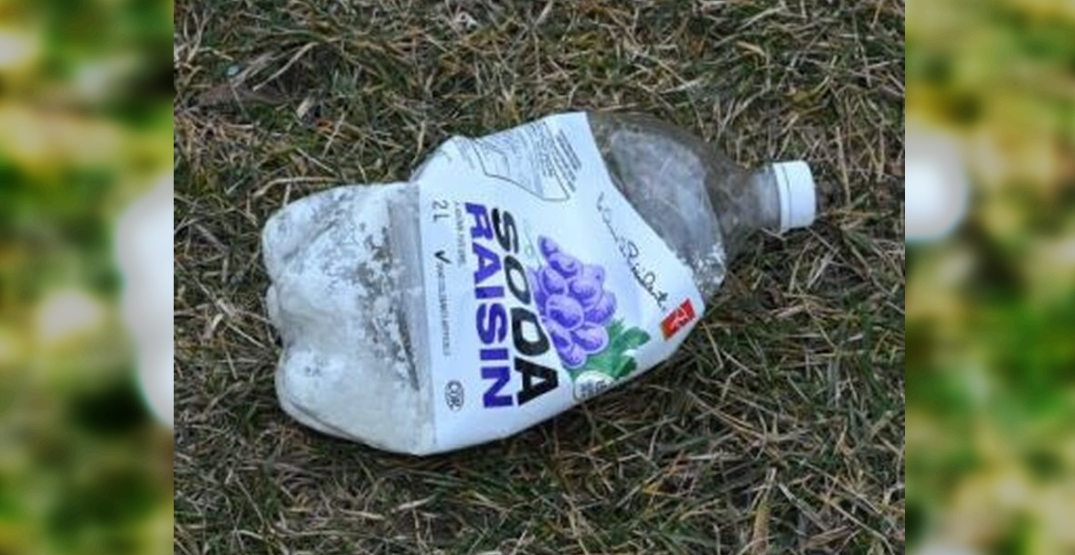 The Toronto Police Service has issued a public safety alert after “hazardous” substances were found in an east end park.

In a release, police said that at around 1:00pm on January 1, several two litre plastic bottles were found in a park near McCowan Road and Eglinton Avenue East in Scarborough.

The bottles contained a white substance, according to the release.

“The contents of the bottles are combustible, considered hazardous, and should not be touched,” police said. 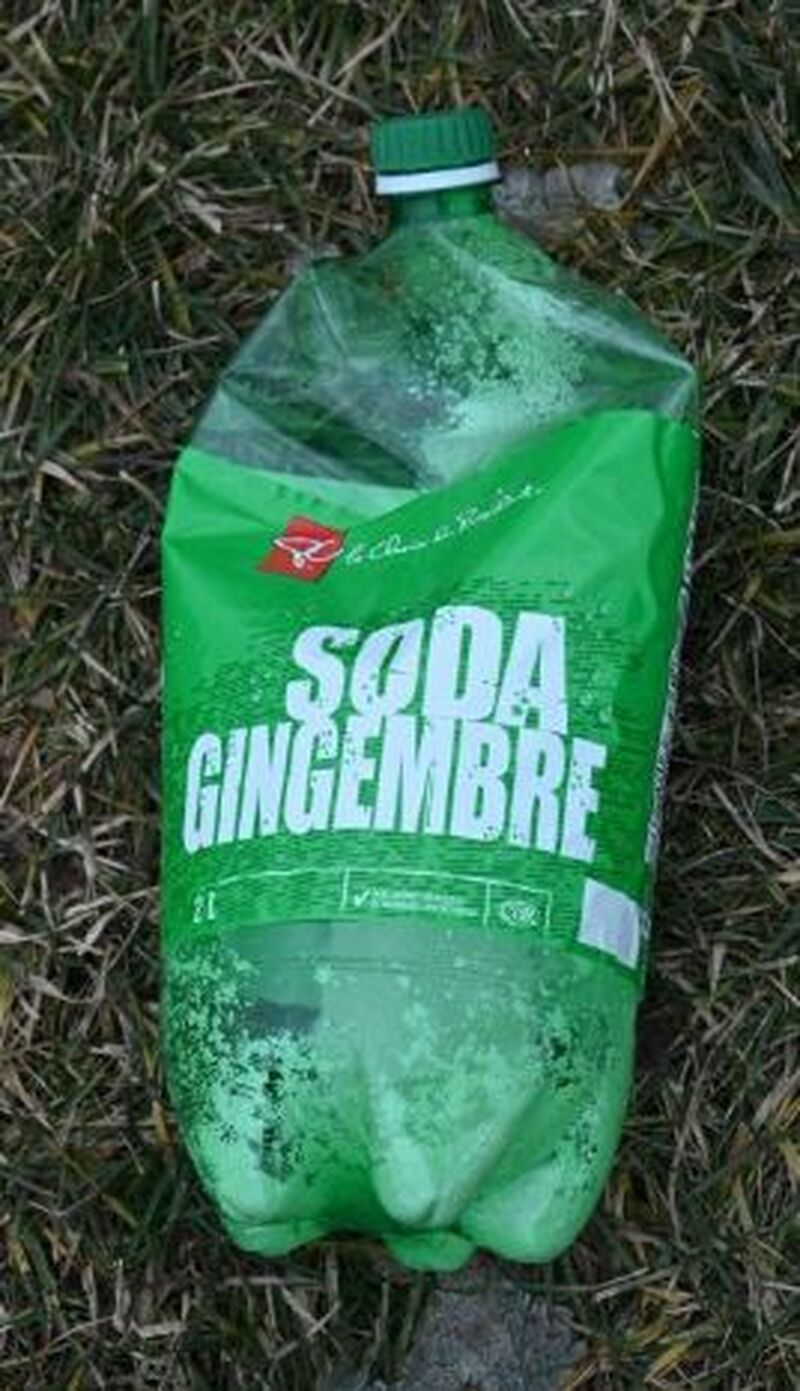 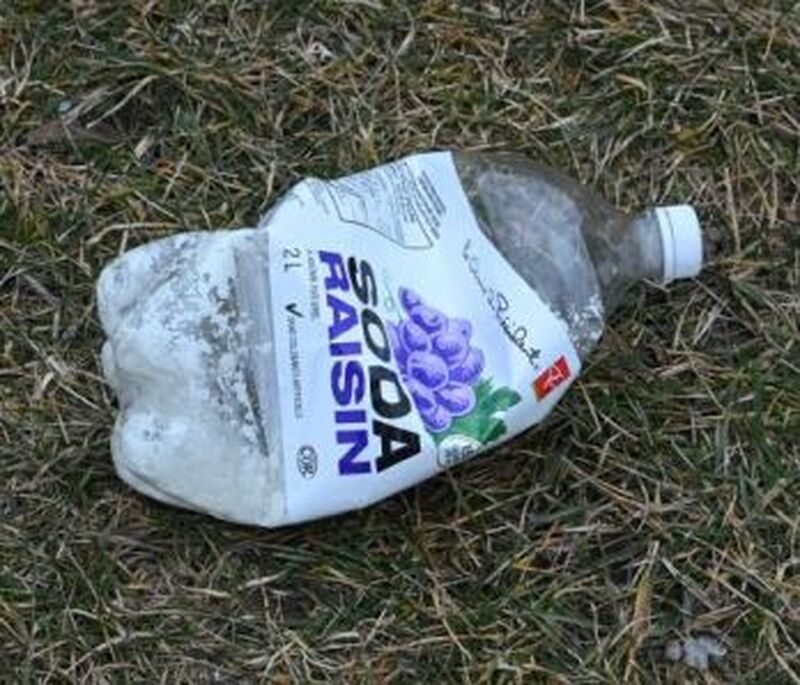 Officers are asking the public to contact them immediately should any other suspicious bottles be located.