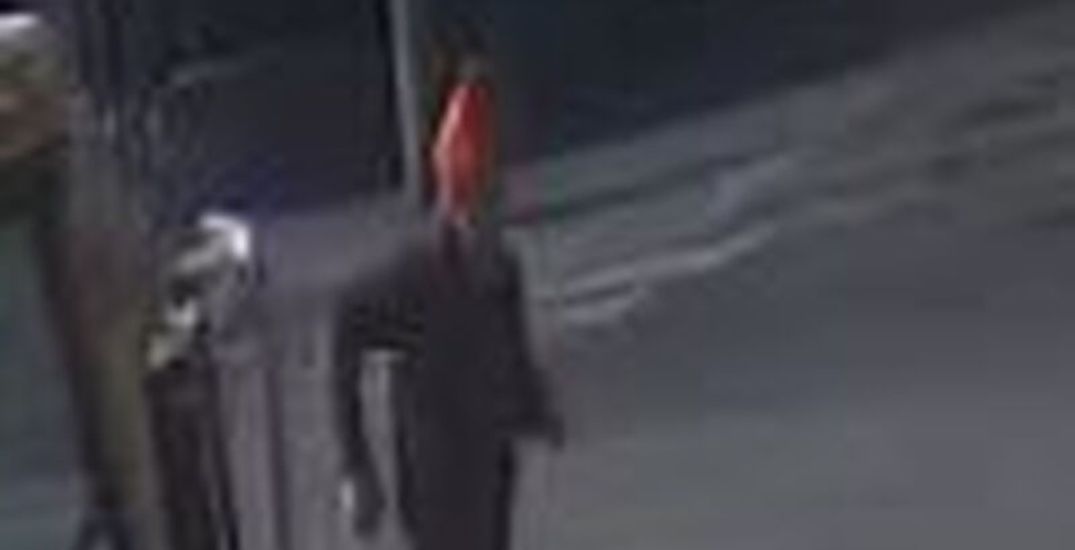 A public safety alert has been issued by Toronto Police after two more incidents occurred in an ongoing hate-motivated assault investigation.

According to Toronto Police, on September 3, a 27-year-old man was walking with a 26-year-old woman in the area of Lakeshore Boulevard West and Twenty-Ninth Street.

The suspect then began to allegedly attack the 27-year-old without warning and the victim managed to yell for help, leading to 911 being called. The person in question ran off southbound on Twenty-Eighth Street.

Police describe the suspect as white, 26 to 32 years of age, 5’8″ to 5’10″, with a medium build. At the time, he was wearing a white or light grey hooded sweater, light pink shorts, running shoes, and a dark pink or purple hat.

A day later, a man approached a 32-year-old man in the area of Lakeshore Boulevard West and Legion Road.

The victim then tried to call the police before the suspect took his phone and is stated to have thrown it on the ground. When he tried to get his phone back, the suspect allegedly assaulted the victim in an effort to prevent him from doing it.

The victim managed to get his phone back and fled the area while contacting police.

The suspect was described as white, 5’9″, 35 to 45, with a thin build, and blond beard. He was wearing a black baseball hat at the time with a white t-shirt, black jacket, black pants and black running shoes.

A 21-year-old man was allegedly approached and attacked by a suspect who removed the victim’s turban before running off, eastbound on Lakeshore Boulevard West on August 25.

According to police, the suspect is described as white, between 5’6″ and 5’9″, wearing a dark colour hooded sweater, bright orange hat, dark pants and white shoes. 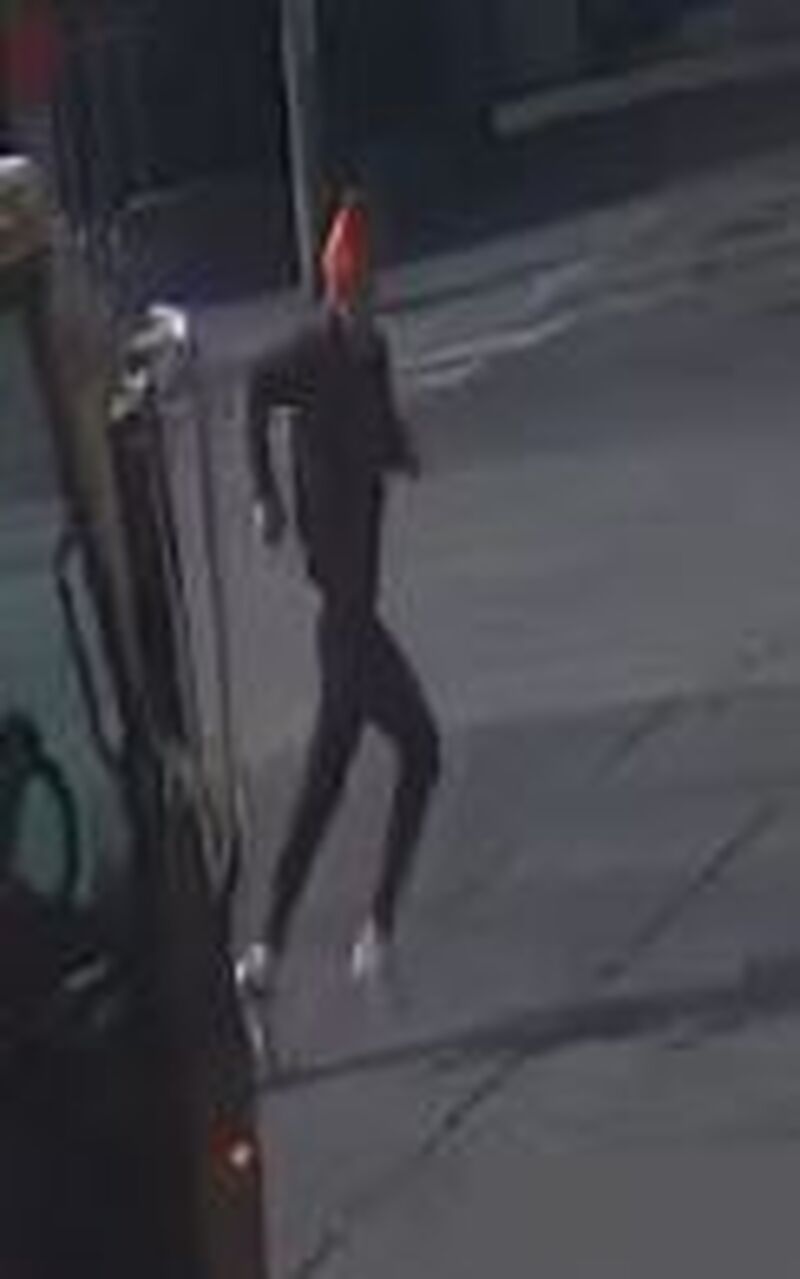 Six days later, on August 31, a 23-year-old man was allegedly attacked in the Dwight Avenue and Birmingham Street area out of random before the suspect ran off northbound on Dwight Avenue.

According to police, the suspect is described as a white, 20 to 25-year-old, 5’8″, 180 lbs, wearing a grey hooded sweater, grey sweat pants and a black baseball cap.

According to police, the same man is believed to be responsible for all four attacks since August. Each victim is of South Asian descent.

Officers from the Hate Crime Unit are working on the investigation as these incidents are seen as hate-motivated assaults.

“The investigation is on-going and anyone who may have witnessed the incident or incidents, and has information, is urged to contact police.”