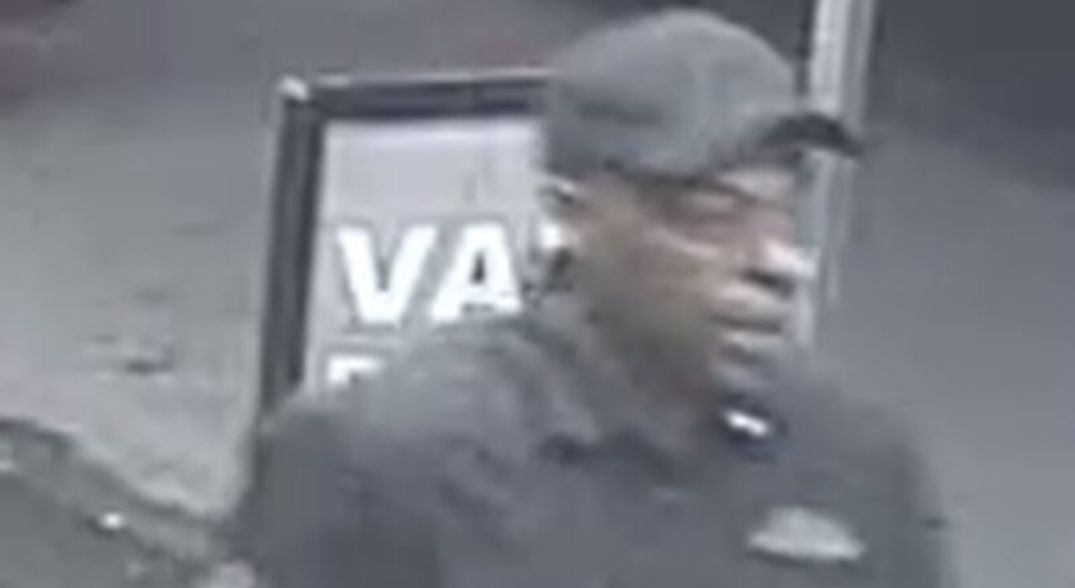 Toronto Police are asking the public for help identifying an alleged suspect in a sexual assault in the city’s Entertainment District two years ago.

According to Toronto Police, on Monday, September 3, 2018, a man allegedly offered a 21-year-old woman a ride home from a bar near Bathurst Street and Wellington Street.

The man then drove to a parking lot in the area of Weston Road and Dee Avenue, near Highway 401, and police say he sexually assaulted the woman between the hours of 3:15 and 4:00 am.

“We’ve put out numerous pictures now. We urge him to turn himself in,” said media relations officer Constable Caroline de Kloet. “If you recognize him please call police.”

The suspect is described as Black, six feet tall with a medium build, between the ages of 30 and 35, and having short black hair and facial hair. He was driving a newer white or silver Hyundai car. 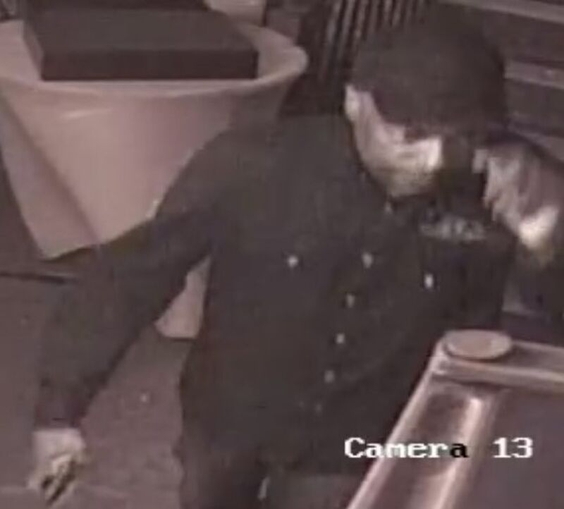 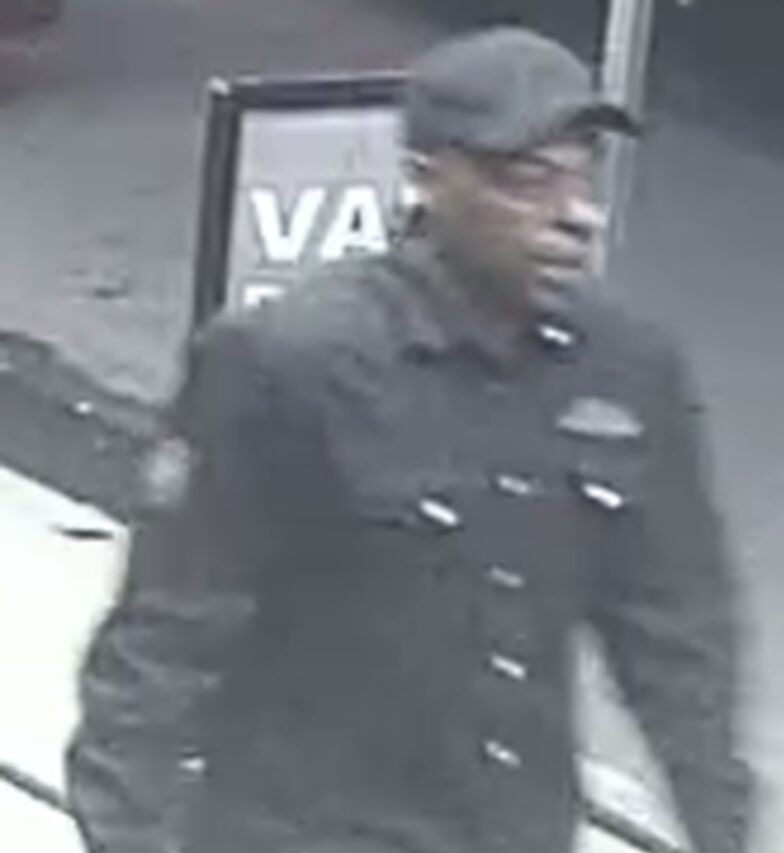