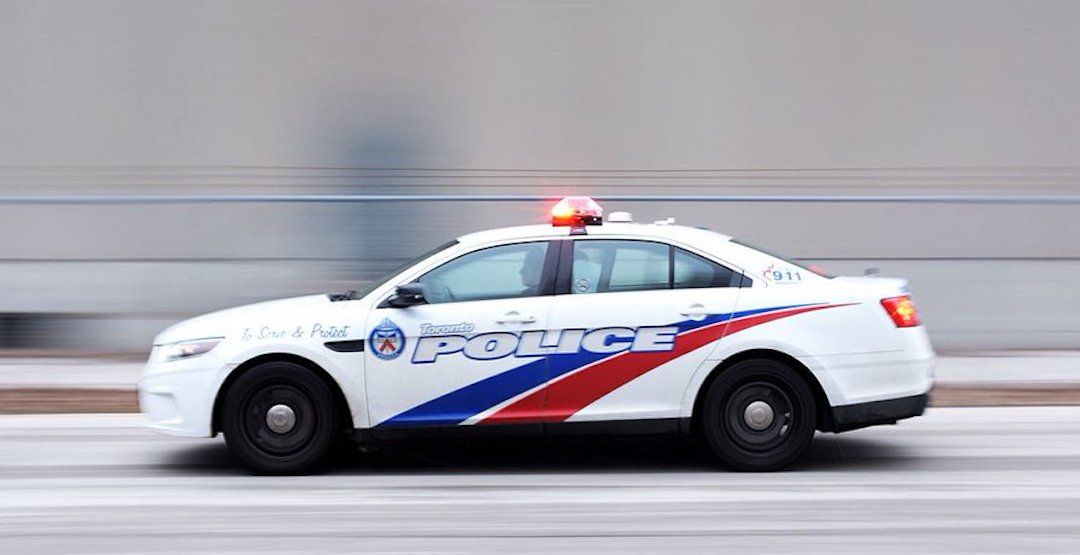 Toronto police have launched a pedestrian safety campaign after a spike in pedestrian deaths this year.

The weather since the start of the year has been colder than usual, and it has snowed on and off since January 1. Environment Canada frequently issues weather statements, with travel advisories for those heading on the road.

On January 11, one of the snowier days, Toronto Police Traffic Services reported 10 pedestrian and 1 cyclist struck in collisions that evening.

26 people have died on provincial roads so far this year. An increase of 271% from 2017.
Save a life. #DriveSafe #OPPStats pic.twitter.com/zjc9E26Gba

So on January 16, Toronto Police Service are launching pedestrian safety initiative, “Road Safety…It Starts With You.”

The campaign focuses on mid-block crossing and seniors, who are some the most vulnerable road users.

Police are urging drivers to take extra time during their commutes, especially if it’s dark and there’s snow on the ground.

As for pedestrians, police are asking those crossing the street, especially mid-block, to be visible and look first, but they do warn that “it is risky.”

Below are four videos released as part of the new campaign.