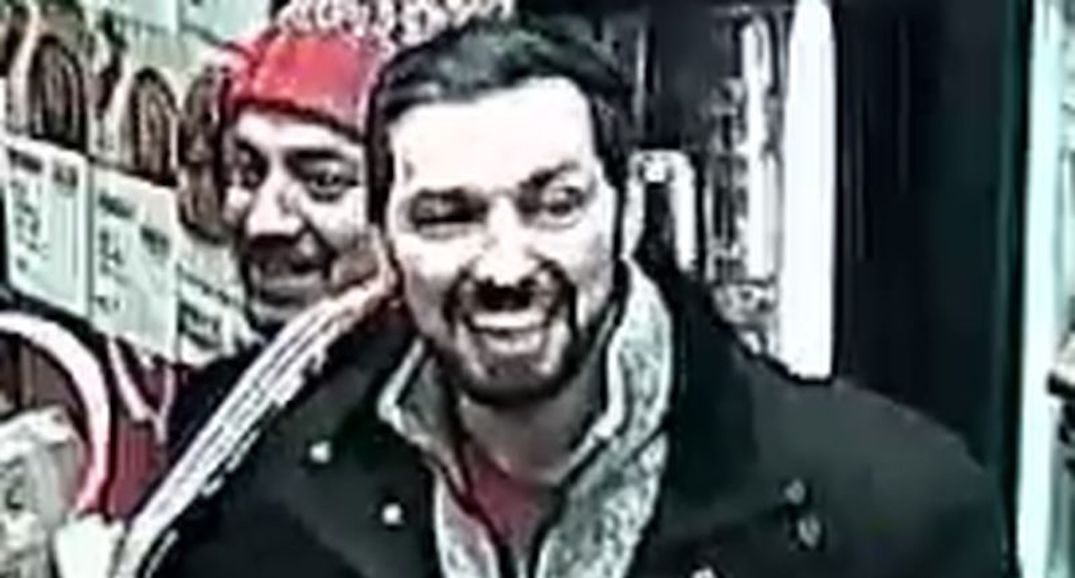 According to police, on Saturday, December 9, 2017, at approximately 10 pm, two men assaulted a parking attendant in the Queens Quay West and Yonge Street area.

The attendant received extensive injuries and had to be taken to the hospital.

Police are now looking for the male suspects, who have been described as:

The men were allegedly in the company of a woman, and were last seen fleeing the scene in a dark-coloured SUV, possibly a mid-2000s Honda CRV.

Police released their photos seen below.