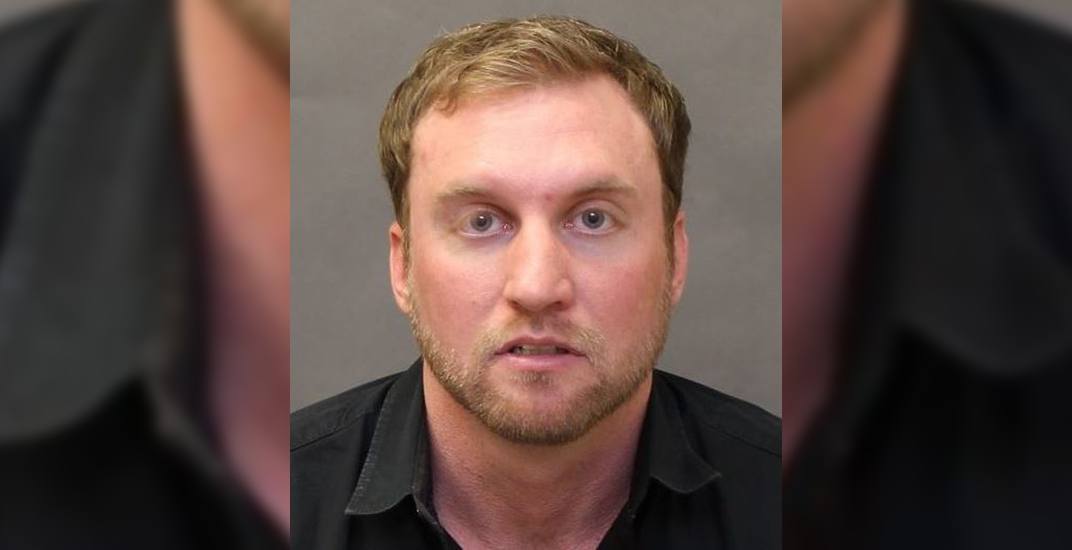 Toronto police are hoping the public can help in locating a man wanted in an ongoing rental fraud investigation.

According to police, Toronto resident Michael Adam Lemke, 33, rented a condo in the city, then posted an online ad offering a room within his unit for rent.

Numerous prospective tenants responded to his ad and transferred money to Lemke on the assumption that the room was their’s to rent. But once the deposit was sent, the man would stop communicating with the tenants.

Police say that in a few instances, a partial reimbursement was sent back to the renters, but Lemke issued various excuses as to why he wasn’t able to pay back the payment in full.

Although Lemke often used his real name, he also went by Michael Krug or Mike Lemke.