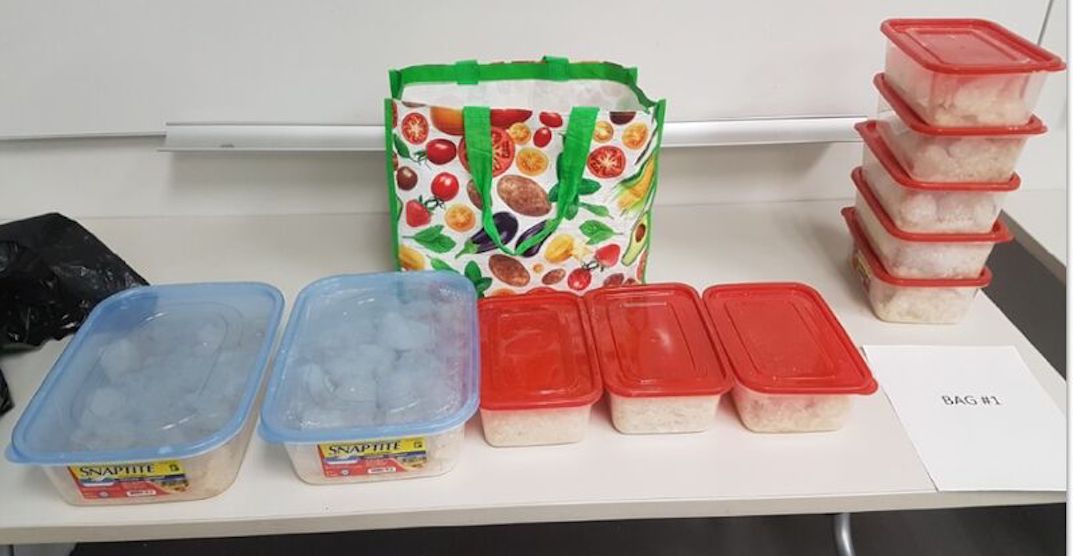 Toronto police have seized $3.4 million worth of crystal meth through a drug investigation that spanned six vehicles and four residences.

According to police, on Monday, April 27, the Toronto Police Service Drug Squad arrested four men at a residence in the Park Road North and Highway 401 area in Oshawa.

Officers had executed search warrants on the vehicles and residences located in the Oshawa, Thornhill, Burlington, and Hamilton areas.

Police say it’s alleged a residence in Oshawa was a make-shift chemical lab, capable of producing large quantities of crystal methamphetamine, and the lab was operated within the residence by the homeowner.

They said the clandestine methamphetamine laboratory was safely dismantled, as well, hazardous chemicals and potentially harmful by-products created during the production of meth were safely packaged and removed from the residence. 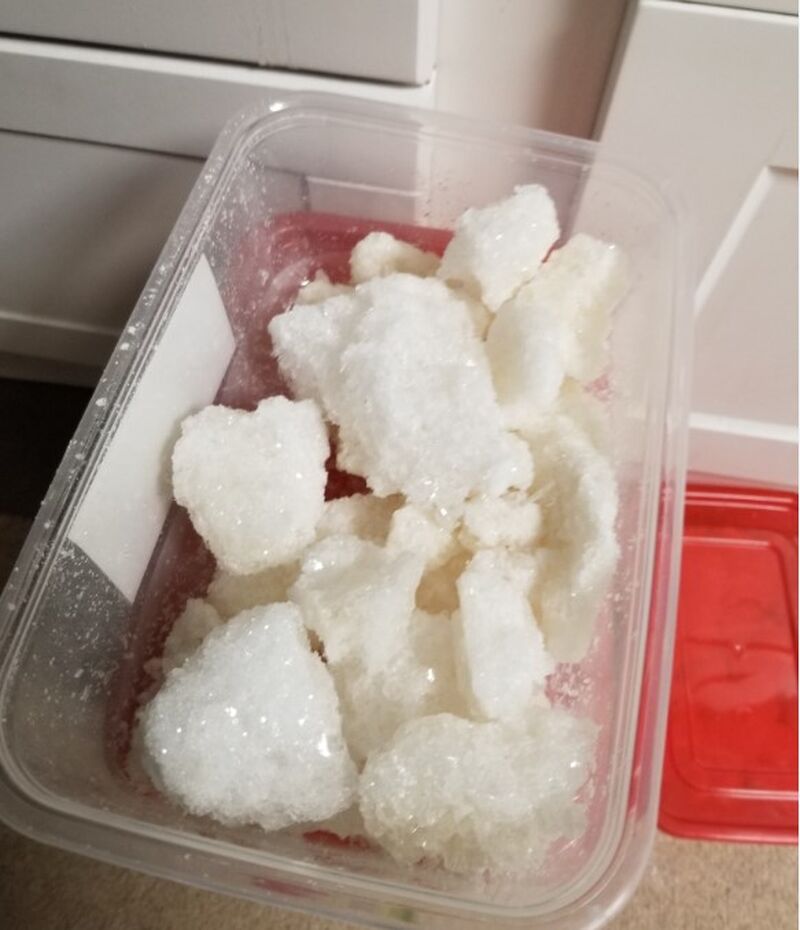 Police said they allegedly seized 43 kilograms of crystal methamphetamine, with a potential street-level value in excess of $3.4 million, approximately three litres of GHB (gamma-Hydroxybutyrate), five kilograms of Ketamine, with a potential street-level value of $135,000, as well as a .32 calibre semi-automatic pistol loaded with six rounds of ammunition. 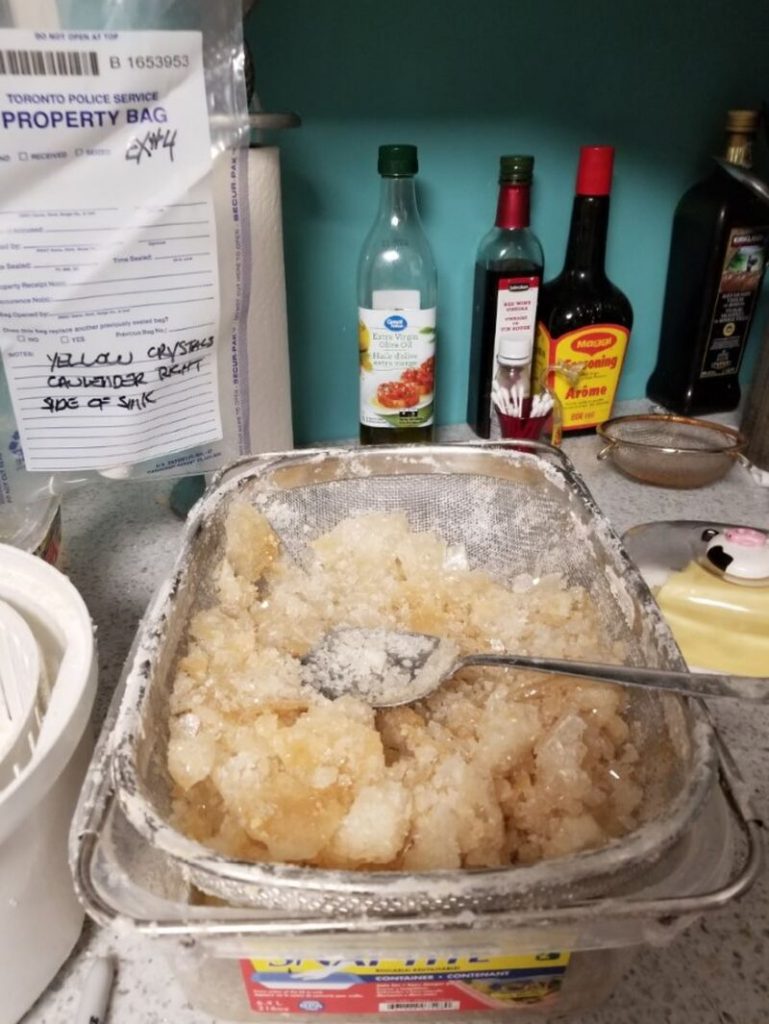 They face charges including production of crystal methamphetamine, as well as possession for purpose of trafficking.

The Toronto Police Service wants to remind the public that “clandestine chemical drug labs can be highly volatile and are prone to fire, and even explosion. Illegal drug labs pose an immediate risk to public safety.”

Anyone with information on an illegal chemical lab is strongly encouraged to report it to police or Crime Stoppers anonymously at 416-222-TIPS (8477), online at www.222tips.com, or text TOR and your message to CRIMES (274637). 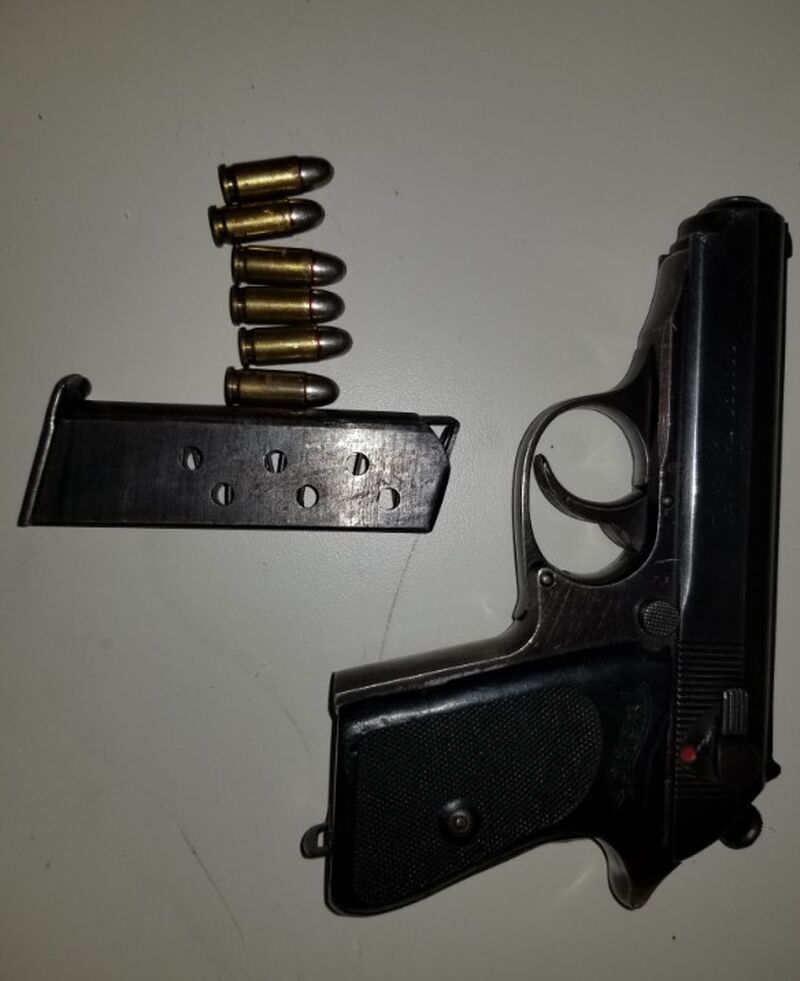