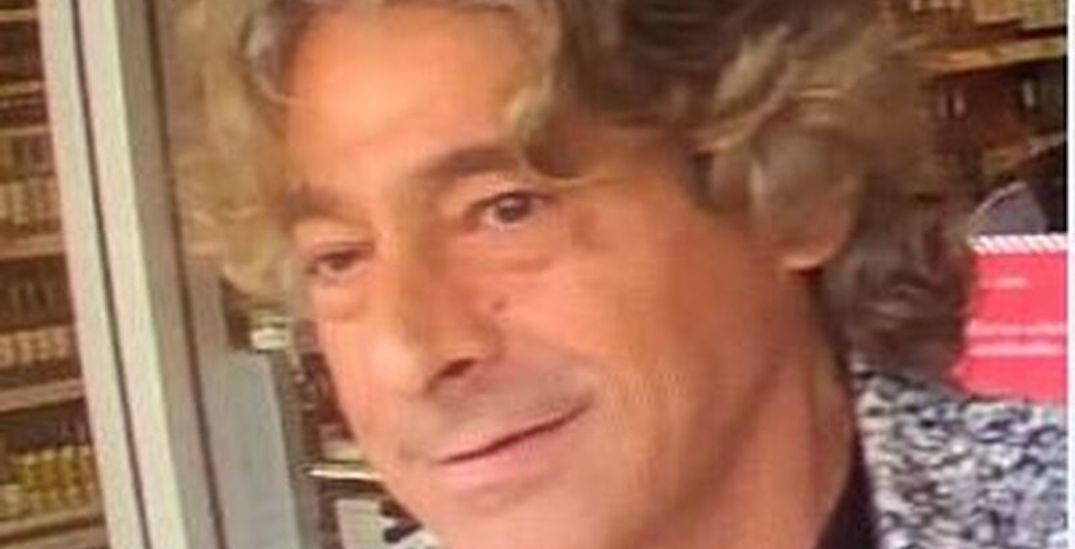 Toronto Police are looking to identify a man who allegedly assaulted a woman twice in two months.

According to police, on January 31, 2020, a woman in her 20s was in the area of Bloor Street West and Dufferin Street.

It is alleged that a man approached the woman and sexually assaulted her.

The next day, on February 1, 2020, the same woman was in the area once again and was allegedly assaulted by the same suspect.

Police have released an image of the suspect and are asking for the public’s help in identifying him. 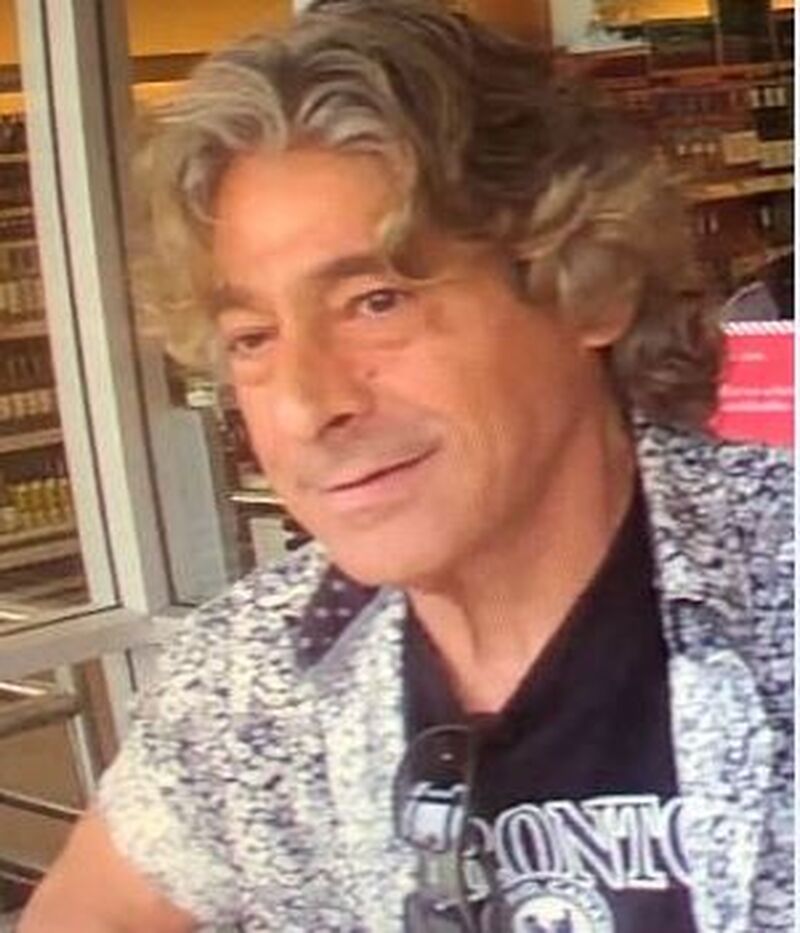