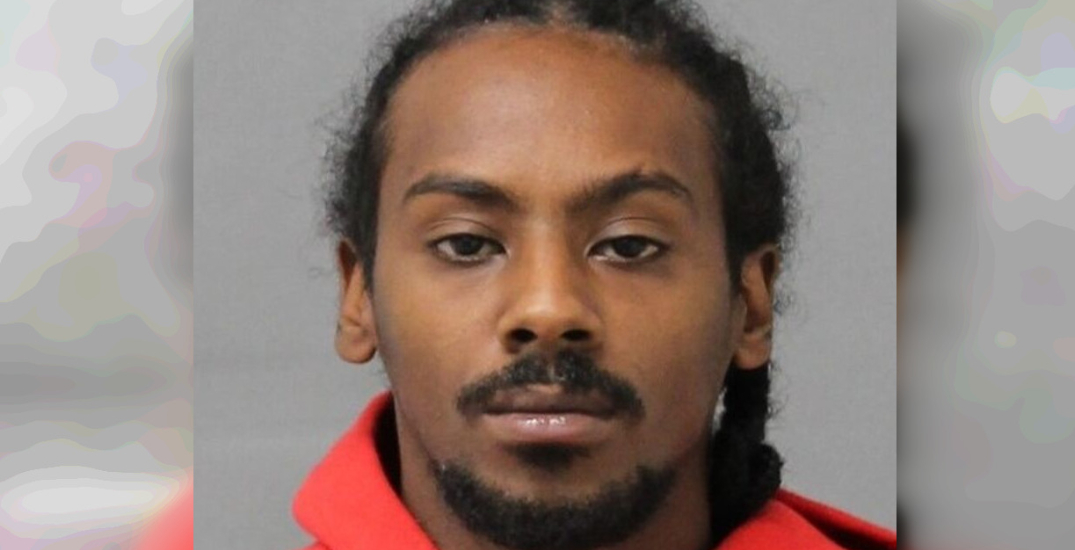 Toronto Police have issued an Ontario-wide warrant for a 24-year-old man who they allege was accidentally released from custody.

TPS say that on July 16, a man appeared in court to answer to criminal charges.

Although the charges were stayed by the court, police say the man was remanded in custody for other charges. However, he was released from the holding facility by mistake.

“He is believed to be violent and dangerous,” Toronto Police say. “If located, do not approach. Call 9-1-1 immediately.” 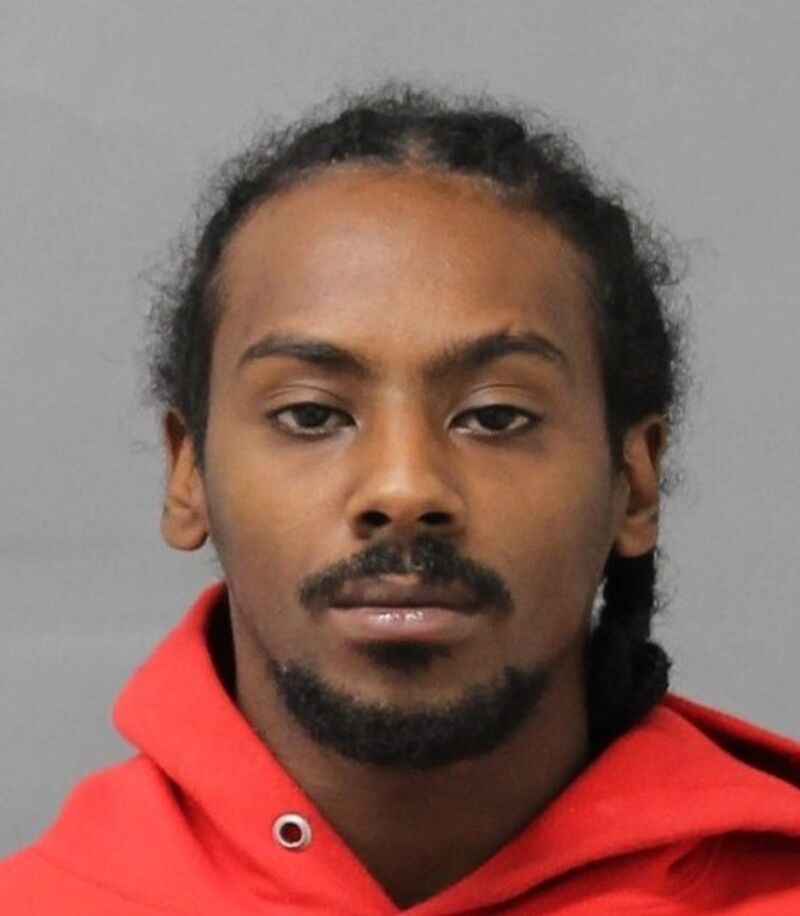