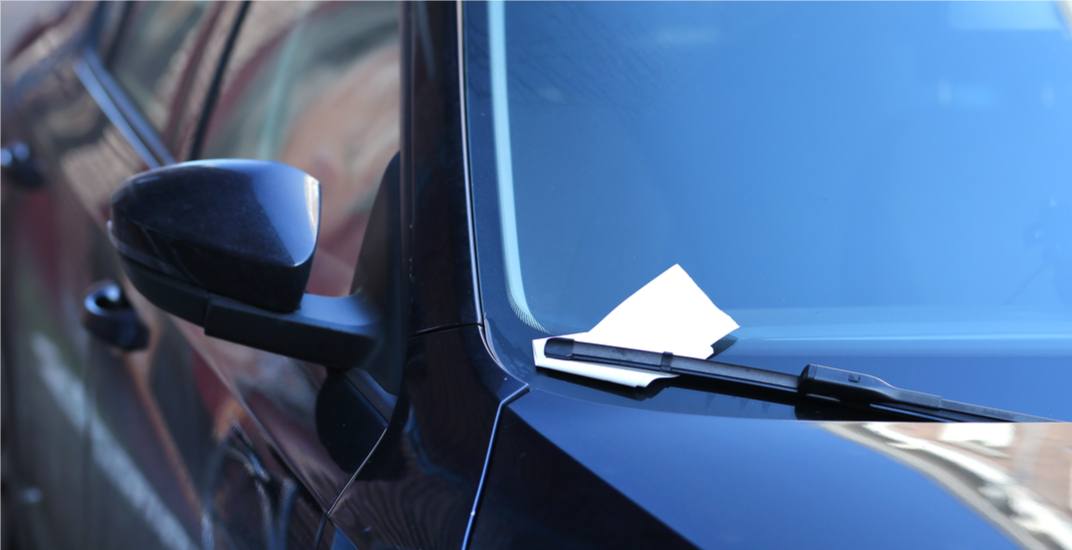 Editor’s note: An earlier version of this story contained the name of a Toronto man arrested in the incident.

It may seem like a déjà vu, but it’s not.

For the second time in a week, Toronto police have arrested a man who assaulted a parking enforcement officer.

According to police, on Friday, September 15, at approximately 12:15 am, the officer was issuing parking tickets in the Maitland Street area near Church and Wellesley when two men approached the officer after being ticketed.

The men berated the officer, who responded by explaining why the ticket was issued, and then continued on with their job.

Police say that the two men then got into a vehicle and began to follow the officer. As they drove by, one man threw a water bottle towards the officer’s head.

On Tuesday, police charged a Toronto resident with assaulting a peace officer with a weapon. He is scheduled to appear in court at College Park on Monday, November 6.

Last week, Oakville resident Omar Darkhabani was arrested and charged with dangerous operation of a motor vehicle, and assaulting a peace officer with a weapon after throwing a cup of coffee at an officer following a similar ticketing incident.