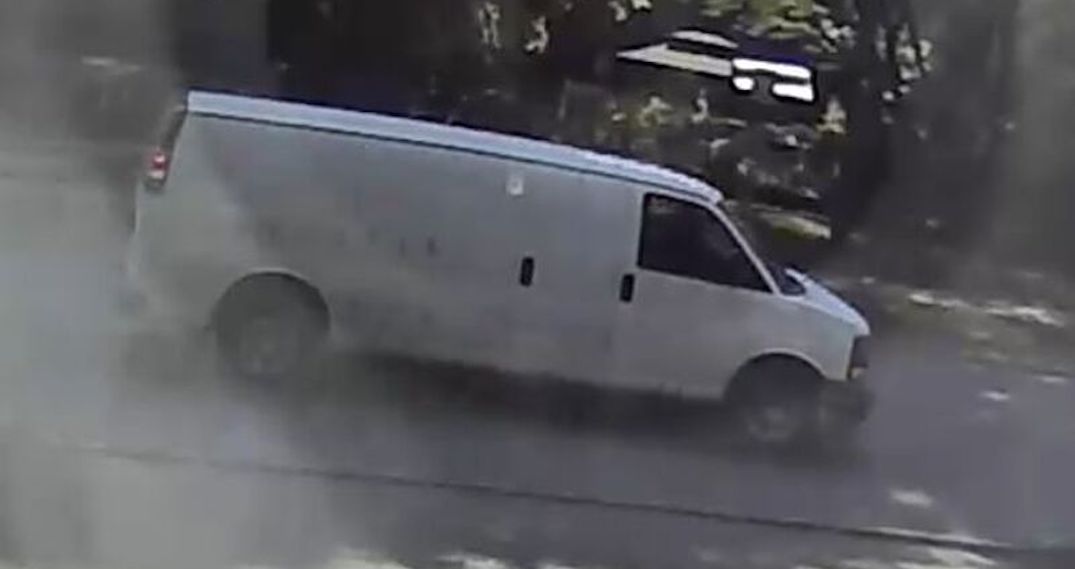 According to police, the incident occurred in the area of Dunview Avenue and Longmore Street, when it was reported that on Thursday, July 2, between the hours of 6 pm to 8 pm, a child was riding her bicycle on Longmore Street.

Police say the child was approached by a man driving a white vehicle, and the man allegedly offered the child candy, in an attempt to entice the child into his vehicle.

The child ignored the offer, and rode away to safety, according to police.

The suspect vehicle is described as a white cargo van, possibly a Chevrolet Express or GMC Savana (2005-2010 model). 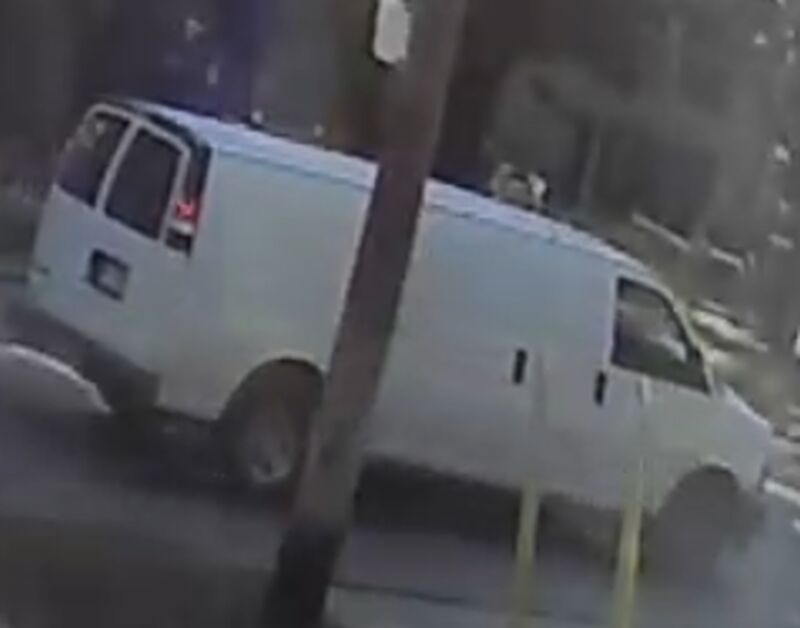