While last year, the international airport (aka YYZ) barely rated above average when it comes to customer’s satisfaction amongst the ‘mega airports’ of North America, this year’s JD Power survey shows it’s just gotten worse.

Mega airports are those having 33 million or more passengers per year, and that’s where Pearson was ranked.

The average score for a mega airport was 756, and Toronto was below that.

Ranking just under San Fransisco’s International Airport, Pearson Airport scored a 745 rating, which is “about average.”

This significantly lower than the airport’s 2018 score, which was 761. 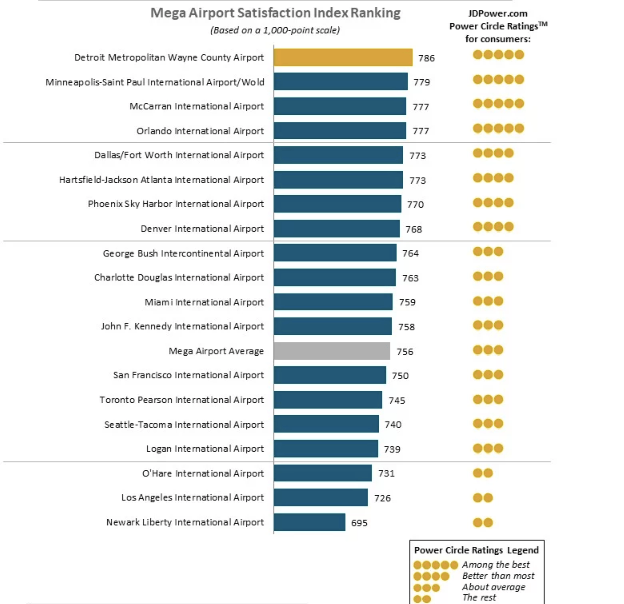