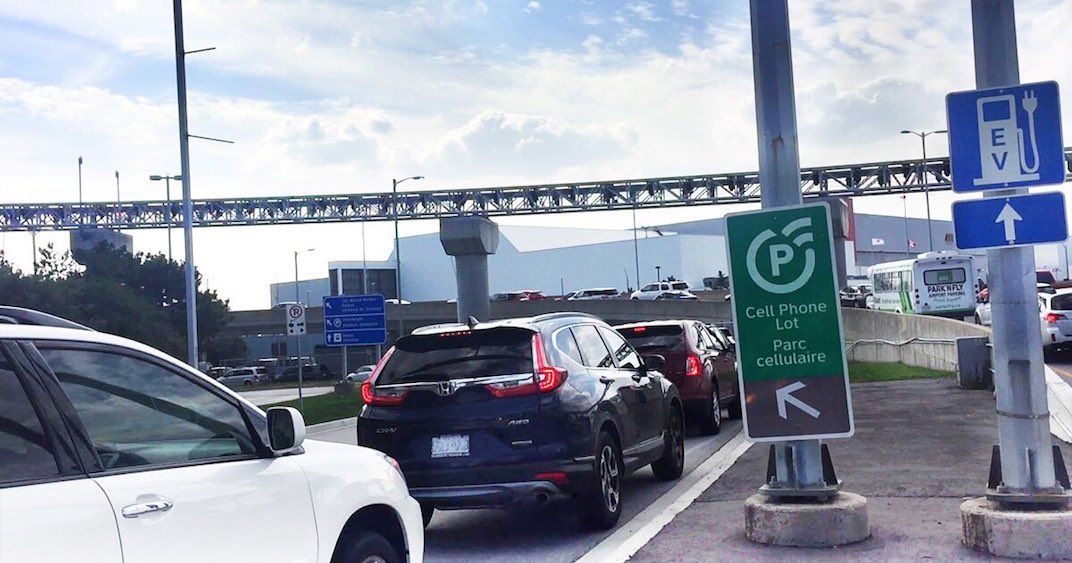 The next time you go to pick someone up from Toronto Pearson Airport, you might want to think twice about parking on the roadways leading up to the terminals.

Starting Wednesday, September 5, vehicles found illegally parked on the roadways leading into the terminals will be issued mobile payment notices.

The notices will be issued after a picture is taken of a vehicle’s license plate and an invoice of $75 will be sent to the driver’s home address.

“The objective of the mobile payment notice program is to encourage use of Toronto Pearson’s free cell phone lots and to discourage the unsafe practice of parking on the roadsides around the terminals,” reads the Toronto Pearson Airport website.

According to Natalie Moncur, a spokesperson for Toronto Pearson Airport, if the payment notice goes unpaid by the driver, the ticket will be sent to a collections agency.

“It is important to note that the fee for illegally parking on the side of the approach roads leading into the airport will be funneled back into the program to cover the cost of running it. The ticket will include a number of payment options,” said Moncur.

Be safe—use our free, convenient cell phone lots. Starting on Sept. 5, we will begin issuing mobile payment notices to cars waiting for arriving passengers on the busy roadsides around the terminals. https://t.co/oy3WRjaPKI pic.twitter.com/1VK18CRLmP

Drivers are now being encouraged to park for free at one of the airport’s two cellphone parking lots, which are located about five minutes away from the airport terminals.

According to the Toronto Pearson Airport website, the cell phone lots are free, safe and convenient and can accommodate 266 vehicles at a time. 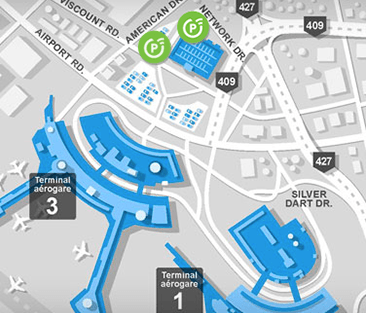 The Toronto Pearson Airport website also says that drivers must remain in their cars while they wait and that the cell phone lots are designated for short-term parking only.