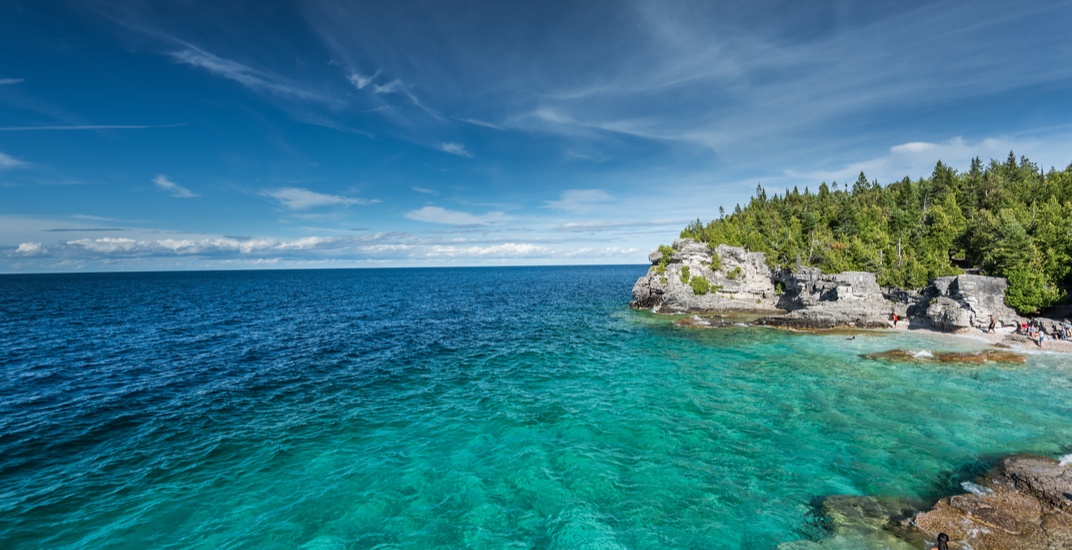 The two organization have officially obtained the 3,272-acre Driftwood Cove property at the tip of the Bruce Peninsula, which is a remote location that offers spectacular views of the cove and the Georgian Bay.

Through the 2018 Budget, the Government of Canada will invest more than $1.3 billion to protect the country’s nature, parks, and wild spaces, and this funding was used to acquire the Driftwood Cove property. 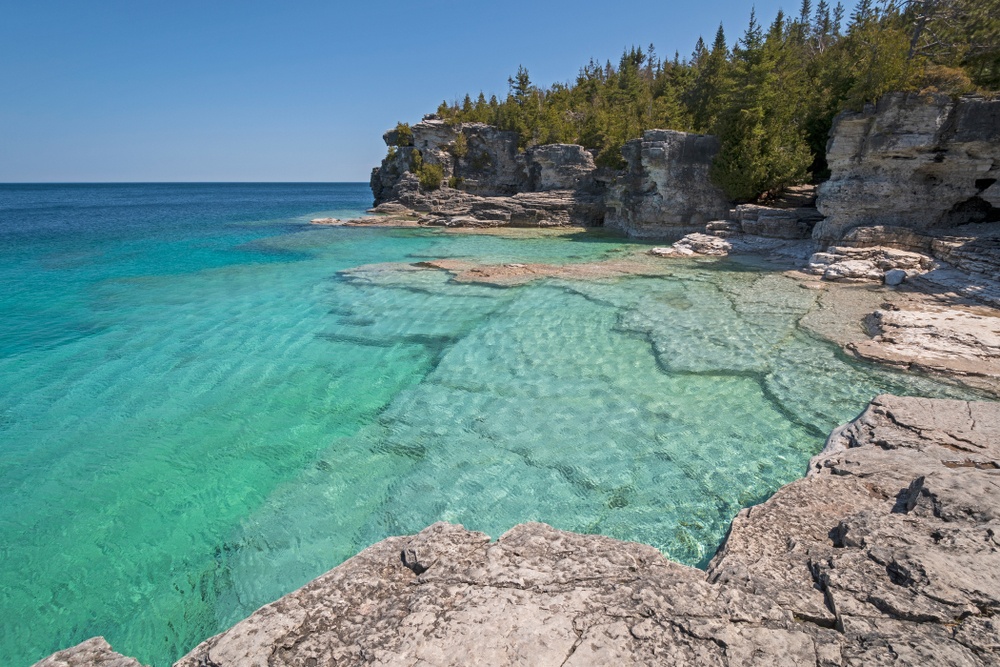 According to a release from Parks Canada, the Bruce Trail Conservancy also committed a significant financial contribution towards the purchase and played a critical role in acquiring the property as a portion of the famous Bruce Trail runs through the property.

This move brings the Bruce Peninsula National Park to 90% completion.

Located along the rugged coast of the Georgian Bay, the Bruce Peninsula National Park is a Canadian gem.

Known for its limestone coasts, pristine clear-water lakes, an iconic grotto, unparalleled hiking, and for being home to black bears, barred owls, and a variety of bird species. 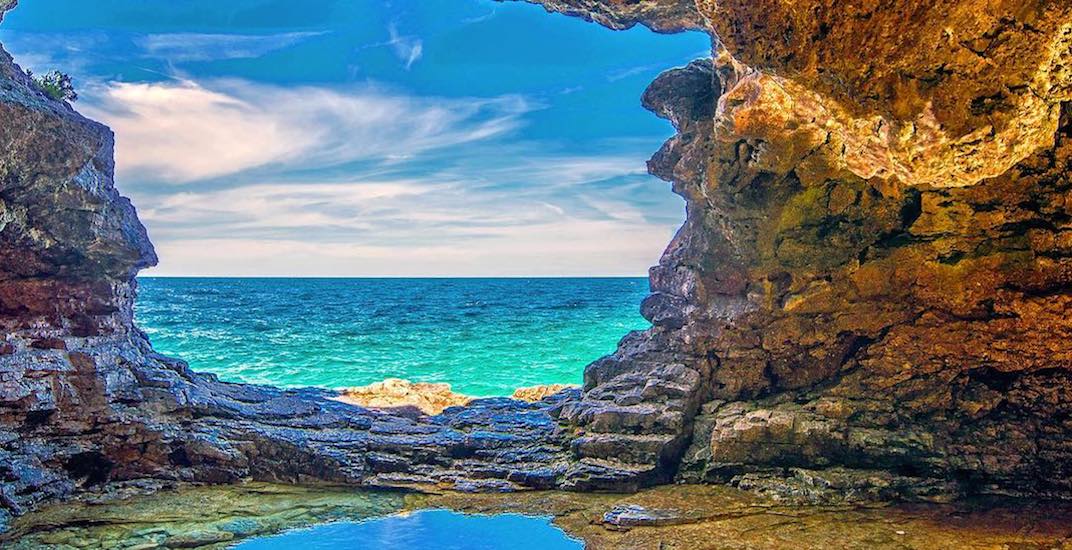 Since the establishment of the park in 1987, Parks Canada has already added over 140 parcels of land to the park.

According to the release, the Driftwood Cove property is one of the largest privately-held parcels of land in the Georgian Bay area and will represent 9% of the national park’s lands, and 22% of its shoreline.

“Our investment to help complete Bruce Peninsula National Park – with the support of Bruce Trail Conservancy – is a true legacy for our children and grandchildren.”