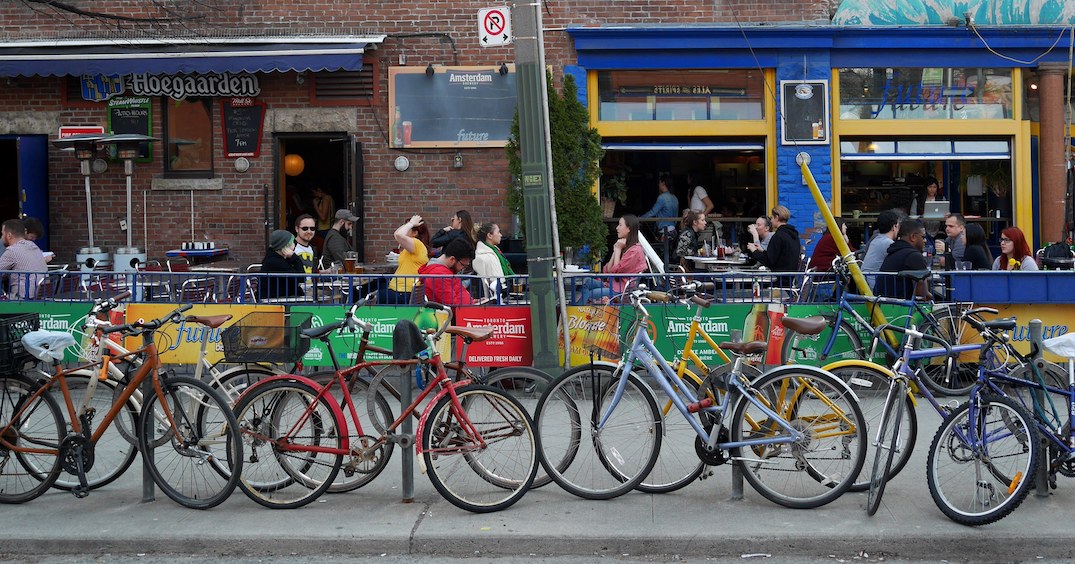 Toronto’s top doctor confirmed that 44% of COVID-19 outbreaks are linked to bars, restaurants, and entertainment venues.

On Friday, the city’s medical officer of health, Dr. Eileen de Villa said there are around 169 active outbreaks, and in the last three weeks, long-term care outbreaks increased from two to nine.

Between September 20 and 26, there were 45 active community outbreaks. Of these outbreaks, about 44% were in restaurants, bars, and entertainment venues.

de Villa adds that socializing in bars and restaurants is contributing to significant exposures and outbreaks like in Yonge Street Warehouse, which created 1,700 exposures.

And in schools, there are 103 with active cases, with 68 in the last week.

In order for there to be a safe reopening of schools, the new case counts cannot be more than one in 100,000 cases per day, which would mean 30 cases per day in Toronto. However, Toronto is reporting eight cases per 100,000 a day.

“This past week has made it clear that we’re in a very different place than we were even a month ago. In Toronto our case counts are rising rapidly and outbreaks are now occurring throughout the city in the community, in congregate settings, and in long-term care homes. Accelerated growth has also occurred in case activity in schools,” Board of Health Chair Councillor Joe Cressy said in a statement.

“Public health officials have made it clear that in order to prevent an exponential growth of cases in the coming days and weeks, we need to follow the lead of other jurisdictions that have taken swift, targeted action to stop outbreaks and reduce transmission.”

de Villa has recommended that the City should no longer have dining indoors or fitness classes and has asked that residents only go out for essential chores to reduce virus spread.

But she said, “I do not believe a lockdown is necessary. This is being done to prevent a large-scale lockdown.”