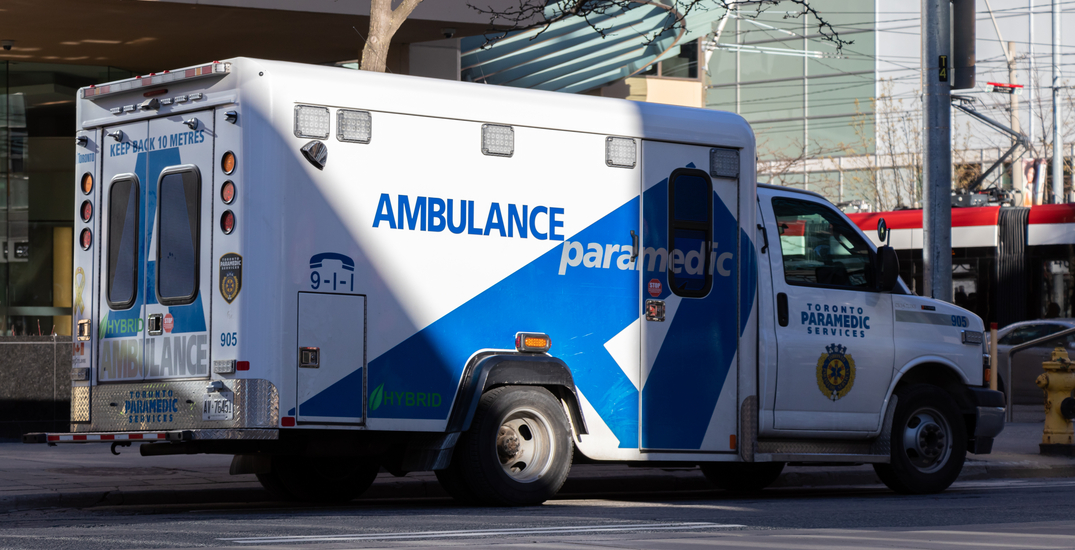 Toronto has recorded 27 opioid overdose-related deaths in the month of July, making it the most ever in a single month, according to Toronto Public Health.

According to the news release, the number of related deaths was the highest ever recorded in a single month by Toronto Public Health.

Councillor Joe Cressy, Chair of the Toronto Board of Health, is calling on both the provincial and federal governments to take action against the crisis.

“We need a new public health approach for people who use drugs. The provincial and federal governments have the tools and the power to prevent these tragic, avoidable deaths. They must act now,” said Cressy in the news release. 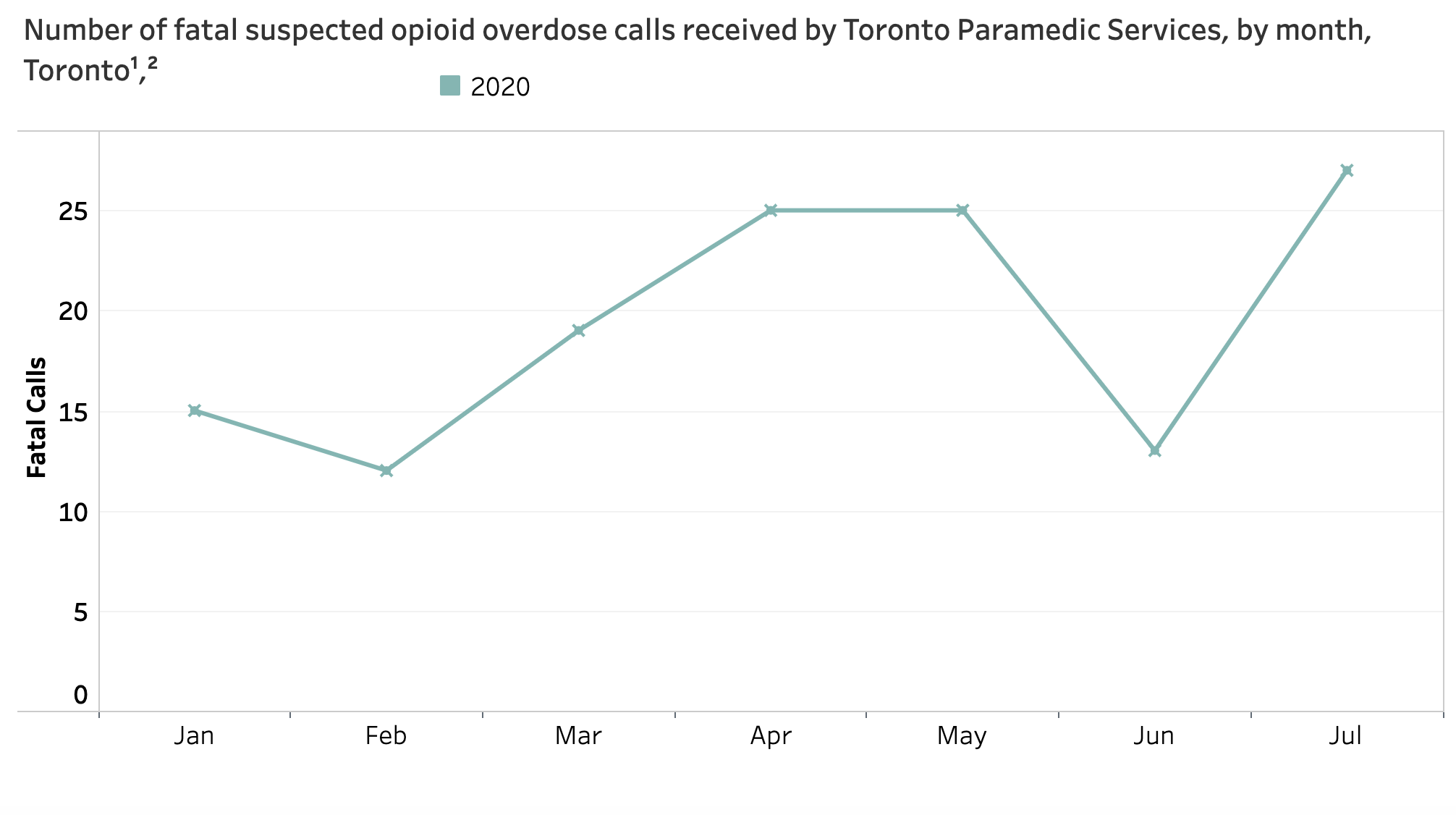 Back in June, Toronto Board of Health called on the governments in Ottawa and Queen’s Park to remove the current provincial cap, which “limits supervised consumption and overdose prevention services” to 21 sites in the province, fund treatment and harm reduction programs, and add hydromorphone to the Ontario Drug Benefit Formula, among a list of other requests.

According to the release, during the COVID-19 pandemic, suspected opioid overdose-related deaths in Toronto have skyrocketed by 85%. 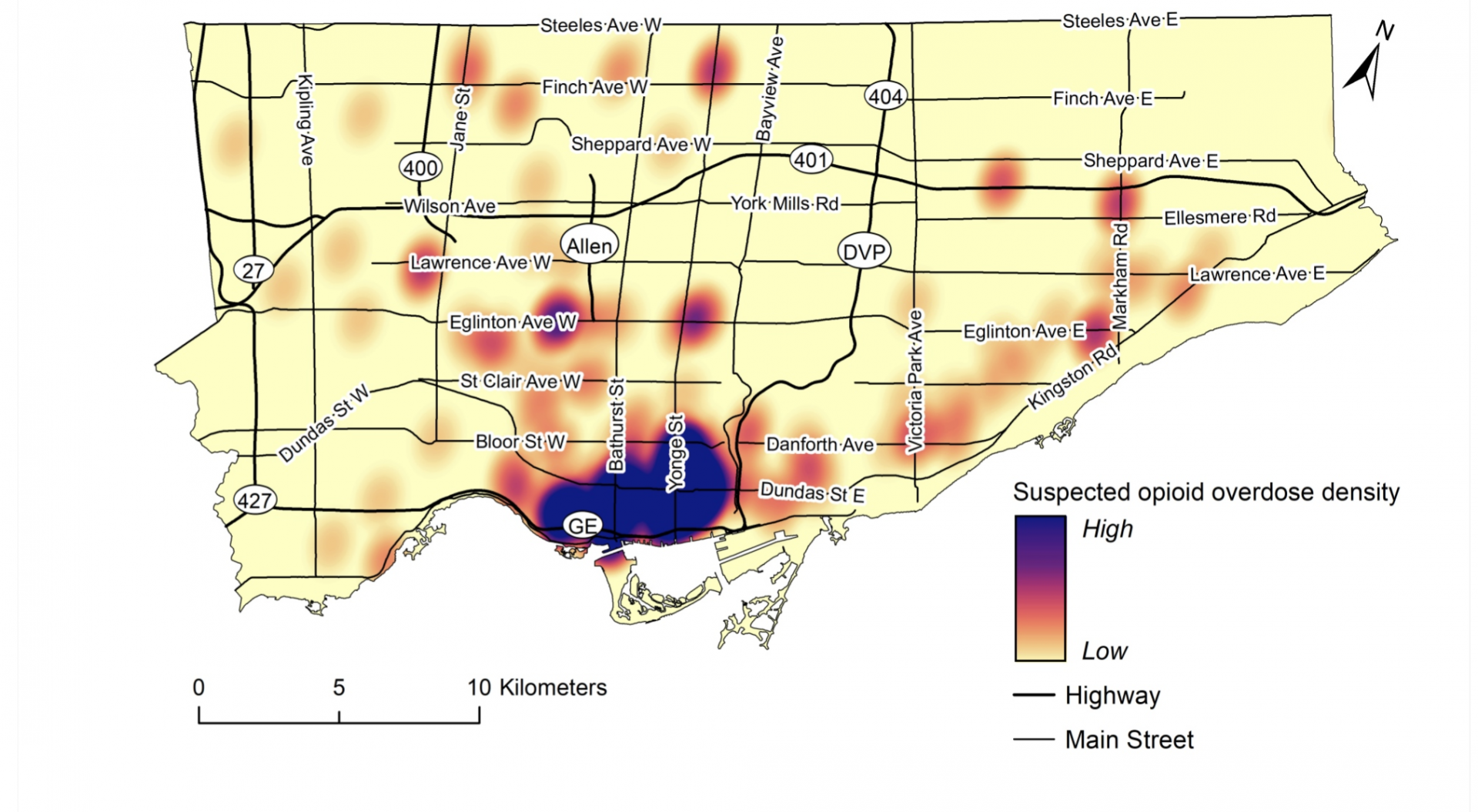 “We know that harm reduction approaches, supervised consumption sites, and safe supply programs can save lives. The Toronto Board of Health continues to call on the Province and the Feds to use the tools and power they have to act now and prevent these devastating deaths,” said Cressy via Twitter.

As for previous months, April and May both saw 25 opioid-related deaths, while June saw 13.

According to the release, about 300 Torontonians die of an opioid overdose in recent years, and the number has tripled since 2013.