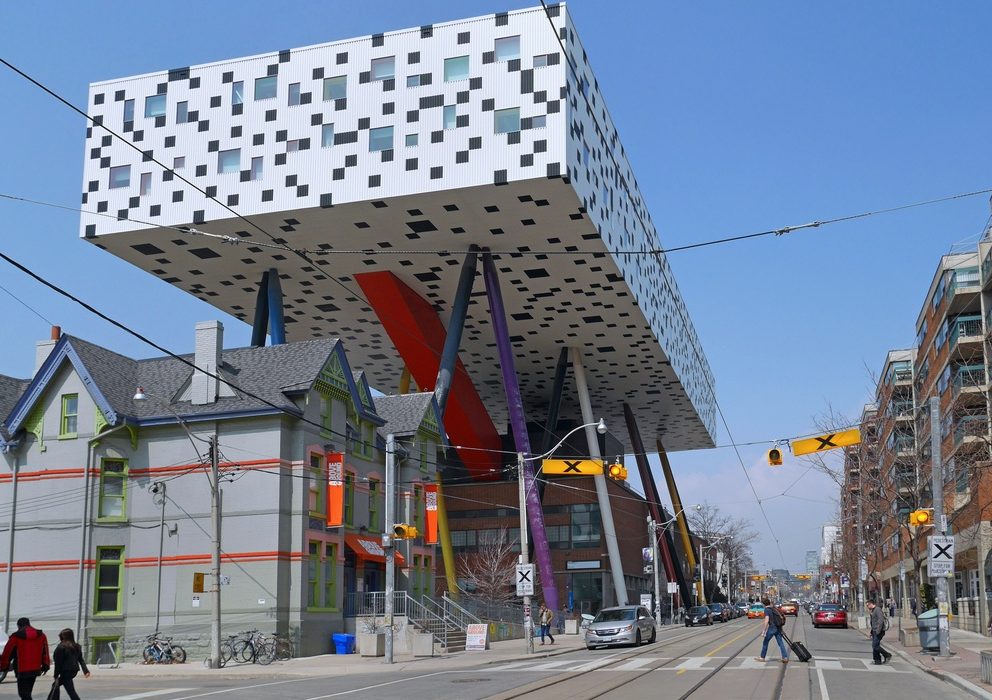 A massive revitalization project at OCAD University is almost underway.

The Toronto institution announced the selection of the three architectural firms that will be leading the design of its Creative City Campus (CCC) project: Morphosis and Teeple Architects, with Two Row Architect.

“Our campus expansion in the heart of Toronto’s creative district is aligned with our goal of creating a 21st century, healthy, accessible and creative environment where studio-based, experiential and collaborative learning can thrive,” said Dr. Sara Diamond, President and Vice-Chancellor, OCAD University in a statement. “Over its 140 year history, the institution has grown and thrived, and this project is the next step in its evolution.”

Last year, OCAD received a $27 million investment from the Ministry of Training, Colleges, and Universities for the CCC project, which will integrate leading edge media, technology, and state-of-the-art digital fabrication throughout the campus.