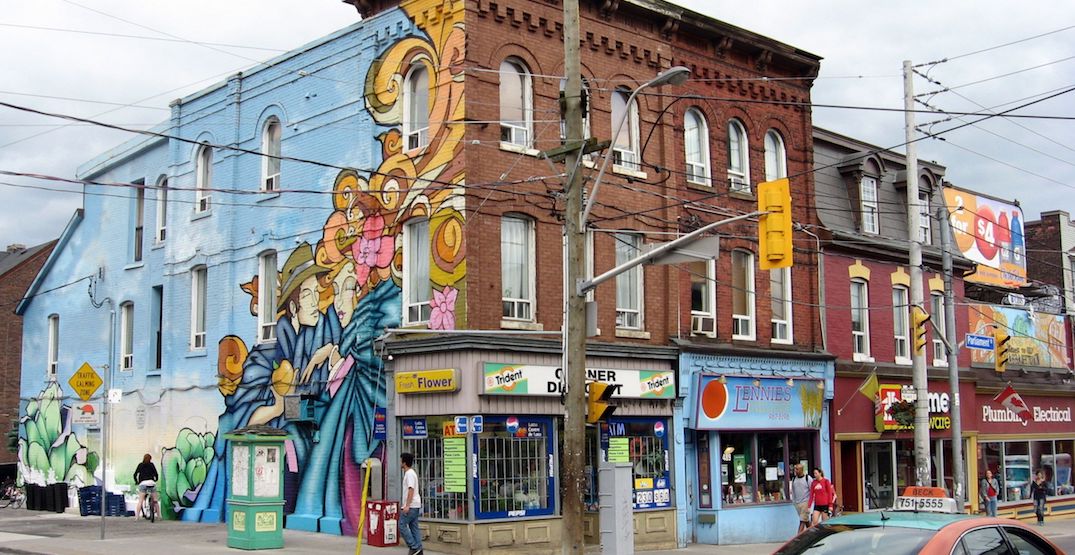 Finding a low-priced condo in Toronto is an accomplishment anyone would be proud of. And although many condo-hunters may think you need to head to neighbourhoods on the edge of Toronto to find something with a below average price, that’s not necessarily the case.

A recent report from Strata.ca outlines three surprising Toronto neighbourhoods where the average condo price is below the city-wide average, which, over the past 30 days, has sat at a whopping $740,000.

According to Strata.ca, decreased competition in April has led some neighbourhoods to report even lower condo prices, including ones that are typically more expensive.

Below are three surprising Toronto neighbourhoods with lower-than-average condo prices. 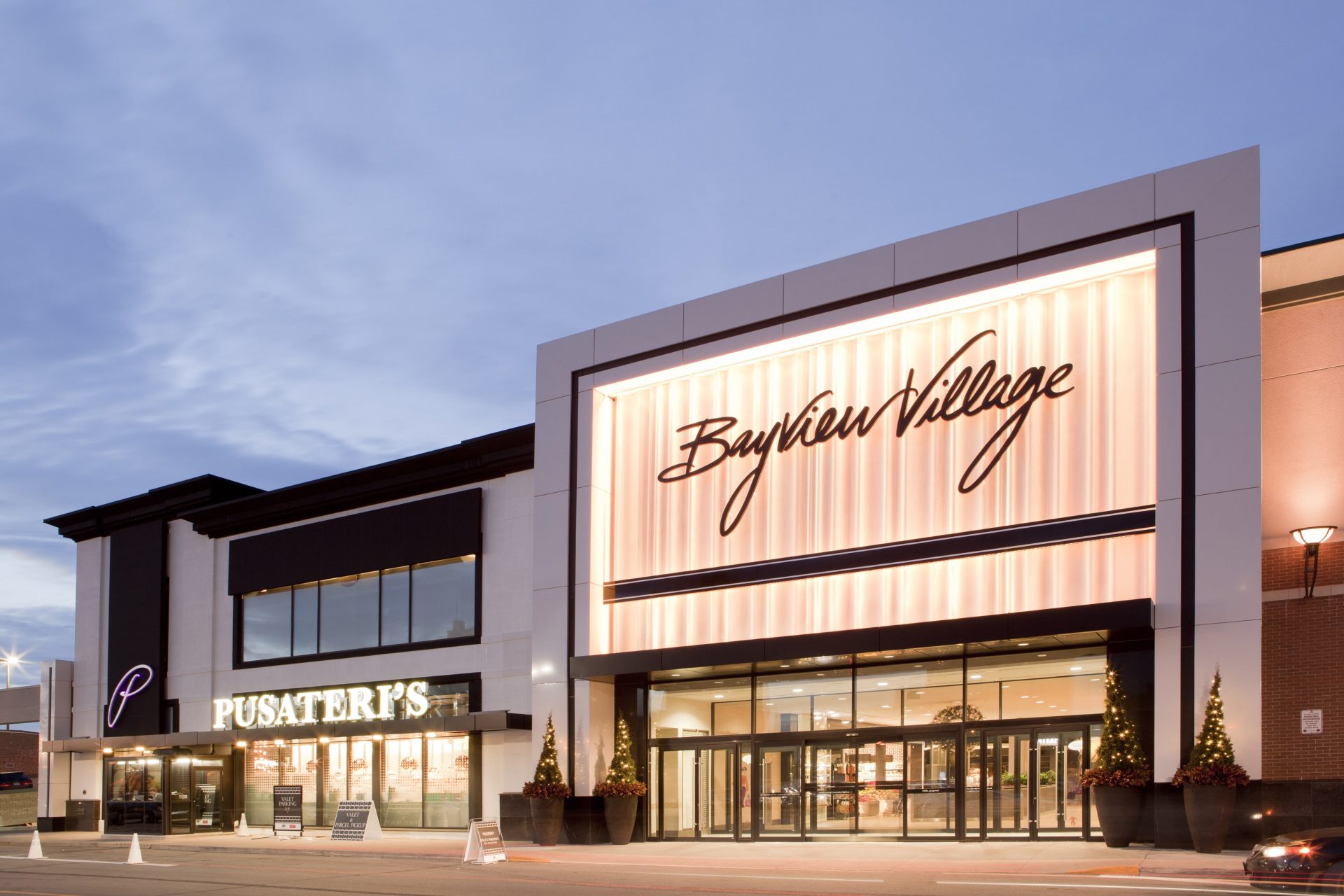 Bayview Village may be known for being one of the more affluent areas of the city, but sales in the neighbourhood have been well below average over the past month, including both one- and two-bedrooms.

“This past month, we’re seeing condos in Bayview Village selling about 13% under the Toronto average as competition cools over the summer months,” said real estate agent Anna Afkari. “With a bit of patience, you can find two-bedrooms listed under $700,000.” 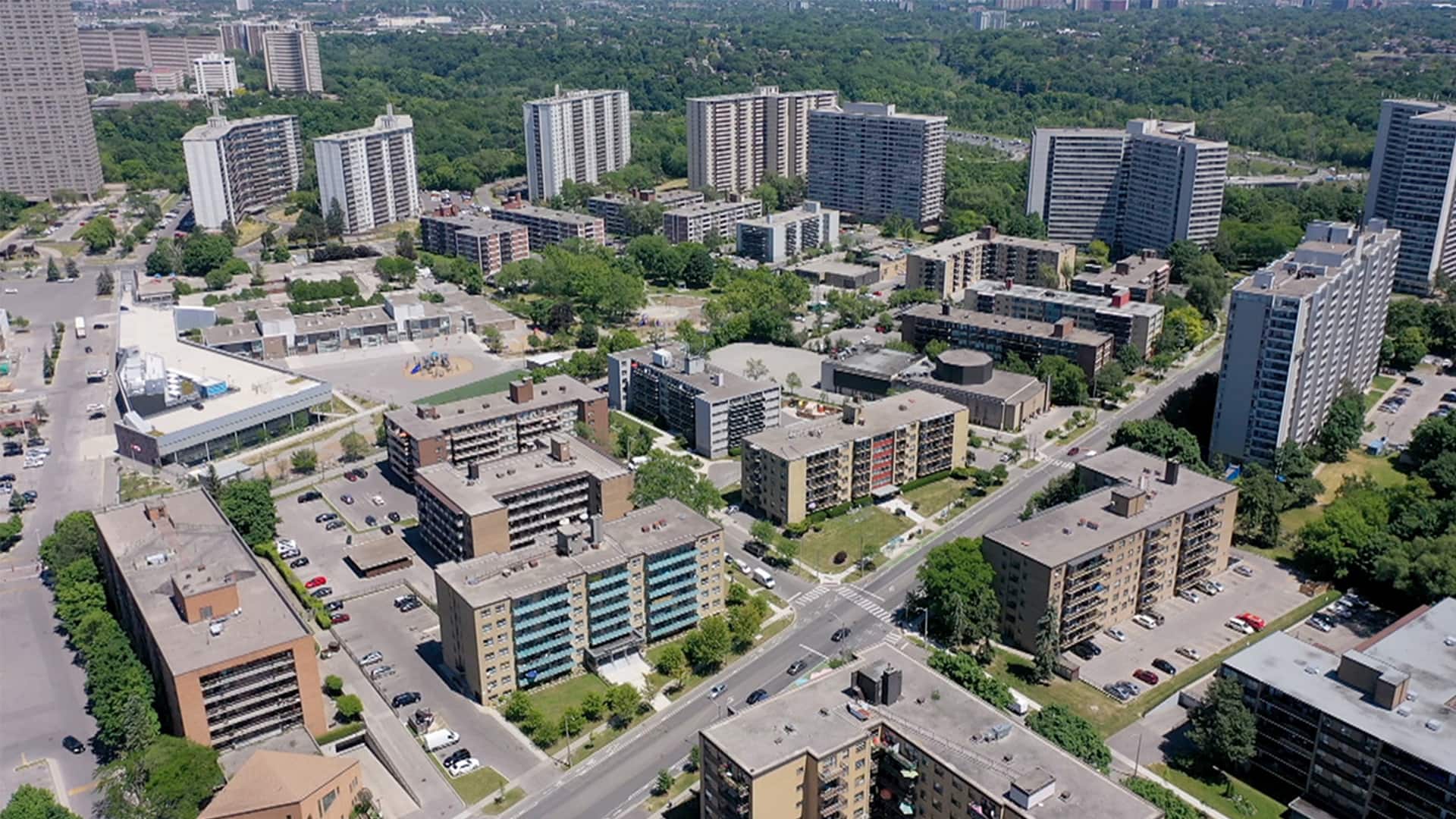 With the upcoming Eglinton Crosstown LRT set to run right through Leaside, but not having opened yet, prices in the area are still below average. But they may not stay that way.

“The Eglinton Crosstown will have three stations in Leaside, making it more accessible to the Yonge subway line,” said Strata.ca broker Cliff Liu. “So it’s worth considering this area while prices still remain below the Toronto average.”

Interestingly, properties here also tend to sell about 0.27% below listing price, which is unusual for Toronto real estate, where many properties go well over asking. 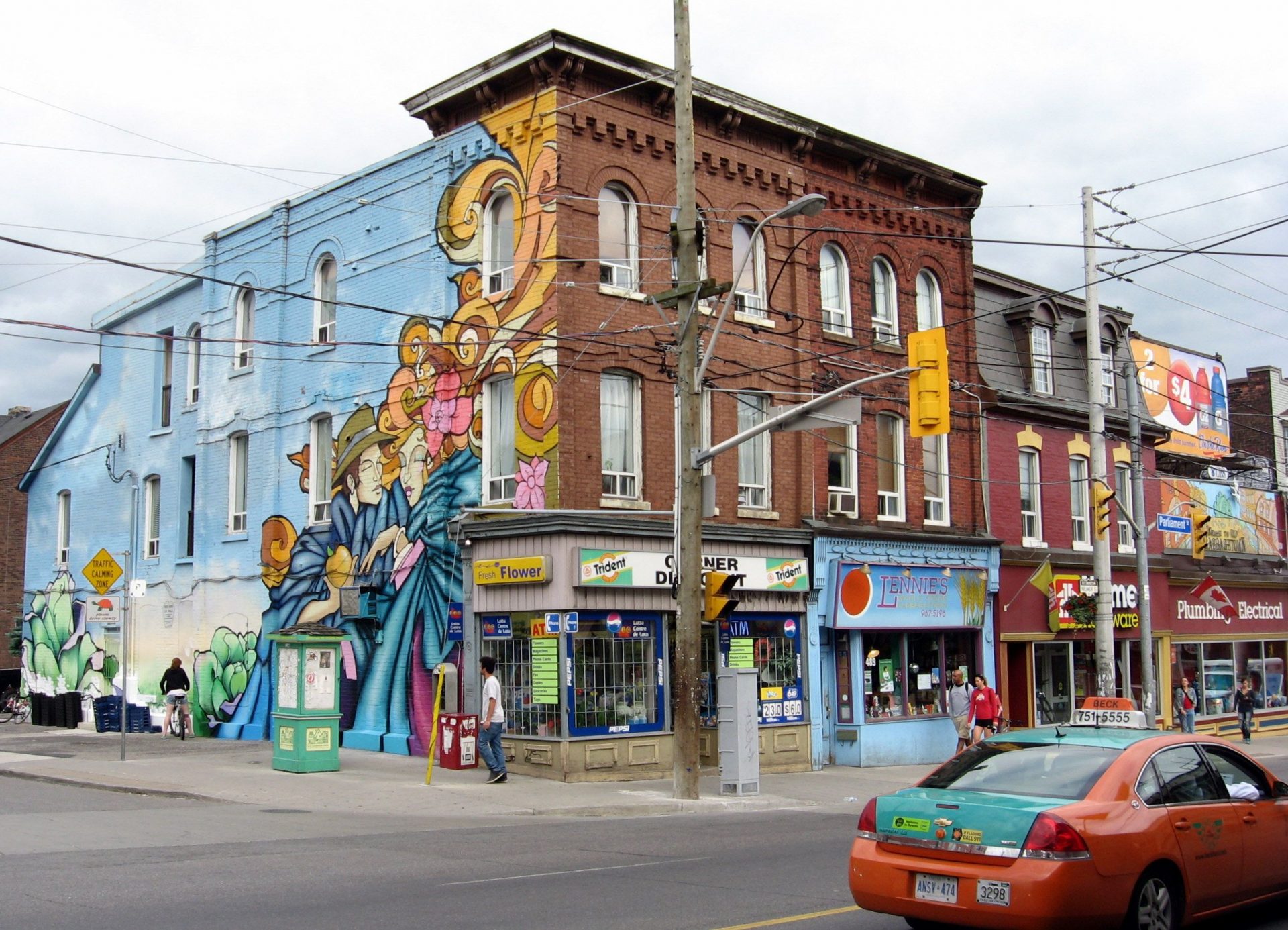 Located in the centre of Toronto, units in Cabbagetown tend to go for about $920 per sq ft. The area has undergone extensive gentrification since the ’70s, and is now a highly desirable neighbourhood thanks to it being quieter but still with close proximity to downtown.

“Living here is all about getting that urban experience without being surrounded by glass high-rises and office towers,” said Strata.ca realtor Osman Omaid. “Not only is Cabbagetown good for young families, it’s also the ideal location for working professionals who want easy access to both east and west ends of the city.”