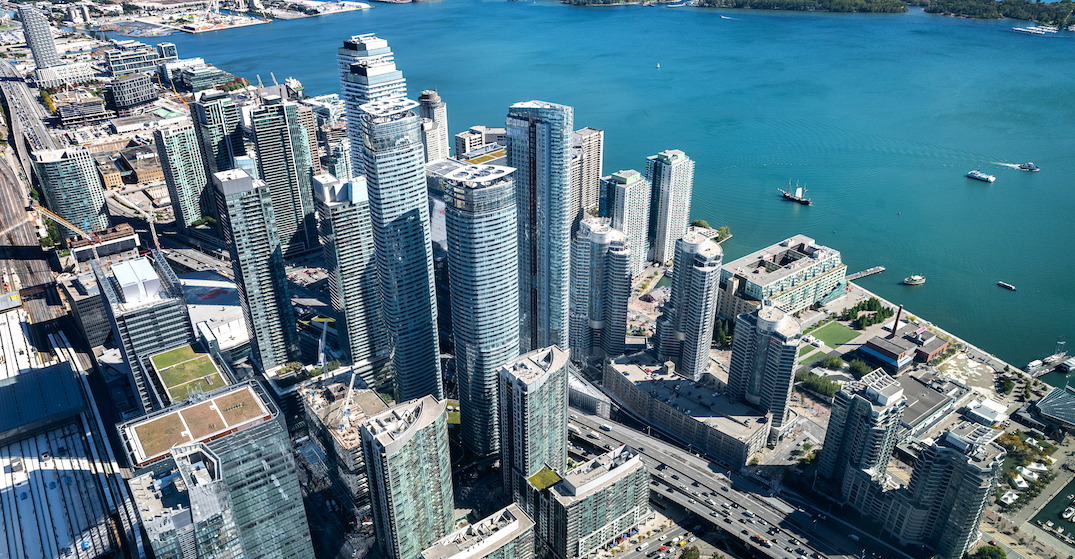 The real estate market has been significantly impacted by the COVID-19 pandemic, which is evident in Toronto’s current housing climate.

The median condominium apartment price declined by $65,000 or 10% between February and April of this year, across 35 Toronto neighbourhoods.

According to a recent report from Zoocasa, using data from the Toronto Regional Real Estate Board, the median price for a Toronto condo is now $574,000 — it was $639,000 in February.

Apartment sales have also drastically declined at 64% since February with just 482 transactions taken place across the city, compared to 1,335 in February.

It found that 21 city neighbourhoods had fewer than 10 sales during April, which is three times the number of neighbourhoods with a low sales volume in February. 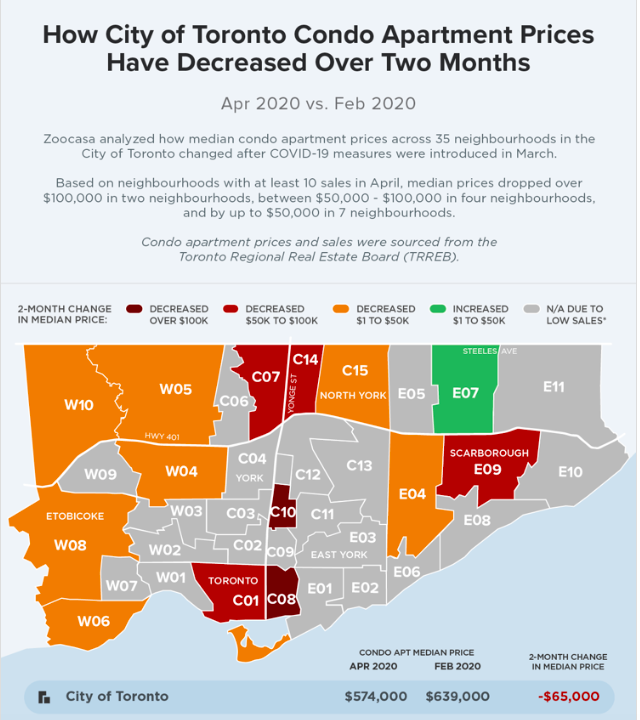 The top five neighbourhoods with the largest decline in apartment prices were located in Toronto Centre. 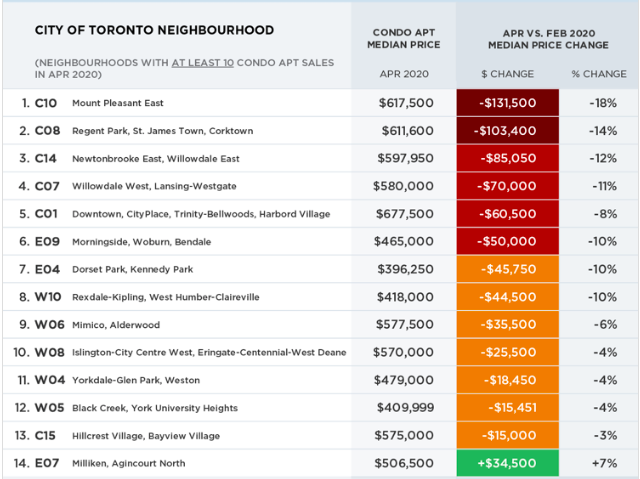 Carlos Moniz, a Zoocasa agent with Etobicoke and Toronto West, noted that when COVID-19 hit, many buyers in the very early stages of their home searches took a step back and slowed down their searches to get a better sense of the impact on the market.

According to Moniz, buyers who were further along in their home search recognized this as an opportunity to regain some negotiating power in these new market conditions where there were fewer buyers and less competition.

While the housing market has taken a hit from the pandemic, the report notes that it is now less competitive, allowing previous homebuyers who may have felt intimidated by the market to now enter the space.