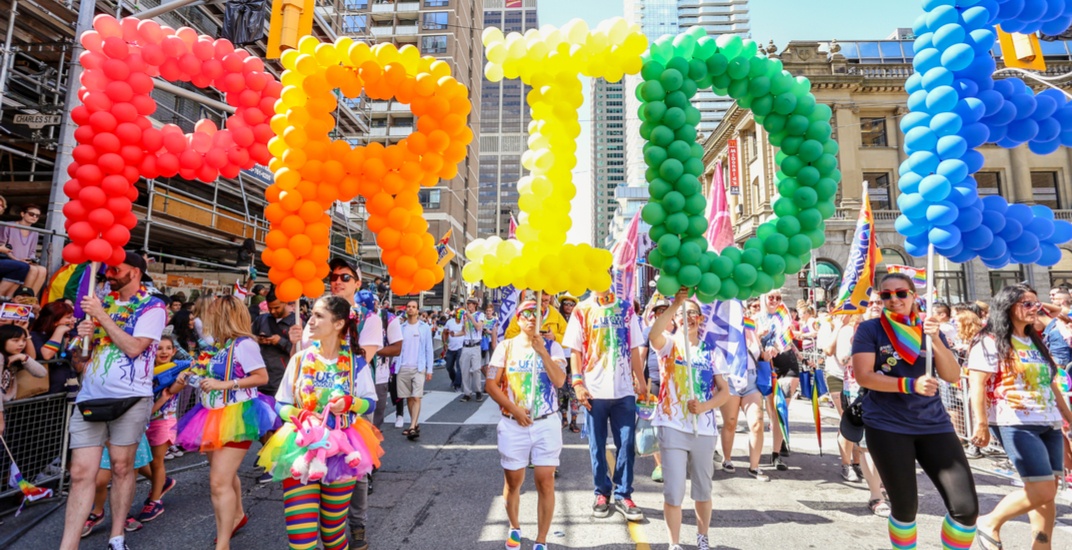 Toronto continues to be named one of the best cities in the world to celebrate Pride.

This week, our fine city has made it onto National Geographic’s ranking of the World’s Best Destinations for LGBT Pride Celebrations.

Seven other cities made the list including New York City, Puerto Vallarta, Amsterdam, Sydney, Dublin, and Providence, so Toronto is definitely in good company.

According to National Geographic, these cities were chosen because their events champion diversity and inclusion around the world.

Toronto’s Pride celebrations date back to 1981 after the public protested against the massive raids on the city’s gay bathhouses, an event often referred to as “Canada’s Stonewall.”

According to National Geographic, Toronto Pride is now one of the largest Pride celebrations in the world, with Canada being one of the countries most protective of LGBT rights.

“The diversity and acceptance of Toronto’s community is reflected in its many Pride events held throughout the month of June, including specific LGBT-family events, Shabbat dinner, Dyke March, and Trans March in addition to the traditional Pride parade and festival held,” reads the article.

From family festivities to beach parties, the city is celebrating Pride Month with inclusive events happening throughout the city.

On June 24, Toronto will be hosting its 38th annual Toronto Pride Parade to cap off the month-long celebration of love.