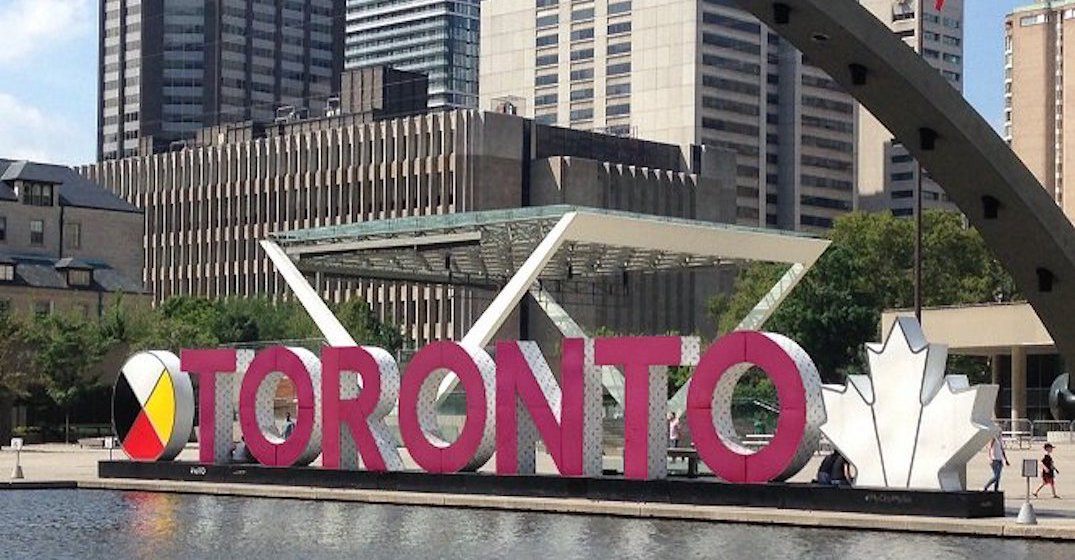 And during the court proceedings last month, Toronto city clerk Ulli Watkiss said that as the elections near, “we have hit a tipping point.”

She also said that it is “virtually impossible” to hold a fair election amid the confusion over the cut in council.

But, today, the City of Toronto says it is ready for it.

“Although this has been a challenging lead-up to the election, I am very proud of our team and am confident that we have taken the necessary steps to successfully administer the 2018 municipal election,” said Watkiss, in a release.

Voters are encouraged to use the city’s website to:
• Find their ward and map
• See the candidates running in their ward
• Find out if they are on the voters’ list
• Learn where and when to vote
• View and print their Voter Information Card
• Find accessibility information about their voting place
• View a sample of a ballot

Advance voting will run for five continuous days from Wednesday, October 10 to Sunday, October 14 from 10 am to 7 pm, with 50 locations across Toronto (two in each ward).

Advance voting will also be available at City Hall, regardless of where electors live in Toronto.

On Election Day, Monday, October 22, voting locations will be open from 10 am to 8 pm.

To vote in Toronto’s municipal election an elector must be:
• A Canadian citizen
• At least 18-years-old
• A resident in the city of Toronto
• A non-resident of Toronto, but they or their spouse own or rent property in the city
• Not prohibited from voting under any law

The city is reminding residents that electors may only vote once in the Toronto municipal election regardless of how many properties they own or rent within the city, and must vote in the ward where they live.